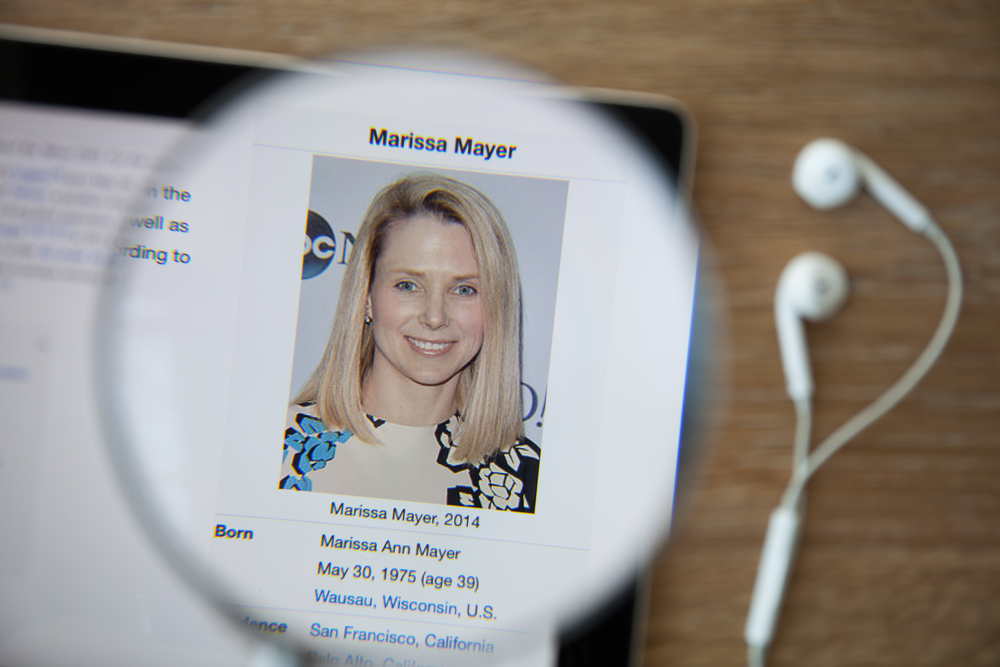 Marissa Mayer, the CEO of Yahoo, recently announced that at age forty she is pregnant with identical twins.

Much of the current media attention has focused on how Ms. Mayer will run a $35 billion multinational technology company and care for three young children.  Such concern makes a major assumption: that she will deliver two healthy babies at full term.  From my perspective as a specialist who cares for women with high-risk pregnancies, however, I’m more focused on the complications that can precede the birth of these twins.

From reading a recent Twitter feed from Ms. Mayer, you would not know there were any potential problems:  “Since my pregnancy has been healthy and uncomplicated and since this is a unique time in Yahoo’s transformation, I plan to approach the pregnancy and delivery as I did with my son three years ago, taking limited time away and working throughout.”

Yahoo watchers might be interested in what Ms. Mayer is not saying about her pregnancy and its possible impact on the health of both her and her twins.

While to date the pregnancy presumably has been smooth, Ms. Mayer’s situation has multiple factors that make this a particularly high-risk pregnancy. It is likely Ms. Mayer was already evaluated favorably for age-related genetic issues such as Down syndrome or birth defects in the fetuses.  But her age increases the risk for third-trimester complications like fetal growth restriction, late stillbirth, and preeclampsia — a condition characterized by dangerously high blood pressure.

Then there is the issue of twins.  Twinning of any type is highly associated with preterm delivery and, like Ms. Mayer’s age, is a risk factor for stillbirth and preeclampsia.  Moreover, most twins are delivered by Cesarean section, with a longer recovery period than natural deliveries.

And unlike the majority of twins, which have separate placentas, we can infer from the fact that these are already known to be identical twins that the twins Ms. Mayer is carrying, though they remain in separate sacs, share a placenta.  (The technical term for this is “monochorionic-diamnotic twins.”)  In one-sixth of these cases, one twin can “steal” the blood from the other through a connecting blood vessel in the placenta, causing a potentially lethal condition called “twin-twin transfusion syndrome.”

And even if all goes well, in order to prevent stillbirth, such twins are typically delivered at 36 gestational weeks, four weeks before the established due date.  Early deliveries like this can result in babies that develop respiratory distress, jaundice, and feeding difficulties in the short term and developmental delays in the long term.  Ms. Mayer is fortunate to be carrying girls, who typically are more robust preemies than males.  Statistically, she will also benefit in pregnancy and in her general health from her slim physique, Caucasian race, and high socio-economic status.

An army of perinatologists, I presume, is caring for Ms. Mayer.  According to current protocols, by now she will be having ultrasounds every two weeks and then weekly — if not twice weekly — later on.  But in a case like this there is only so much even the best doctor can predict, let alone prevent.  There is no fail-safe algorithm for high-risk pregnancy.

I hope the best for Ms. Mayer and her babies.  Her story, as publicized, carries a mixed message for working women with high-risk pregnancies.  If all goes well, and she has a 36-week natural delivery with no long-term complications, other women might expect the same and feel “less than” if they do not measure up.  Or if instead the network crashes and she has complications threatening her health and/or the health of her babies, then the expectation of a “business as usual” pregnancy that Ms. Mayer created in her Twitter feed could backfire.  In short, by publicizing her pregnancy without also disclosing the numerous risks it entails, she may have set up other woman of a similar age with their own demanding work responsibilities to think they, too, can undertake a late in life pregnancy with few disruptions.

Let’s hope all goes well and that no difficult lesson need be learned from this one celebrity-CEO-mother’s complex, but much publicized, pregnancy.

A patient turns down hypertension treatment. What happens next is tragic.

The aroma of medicine can be found everyday in hospitals