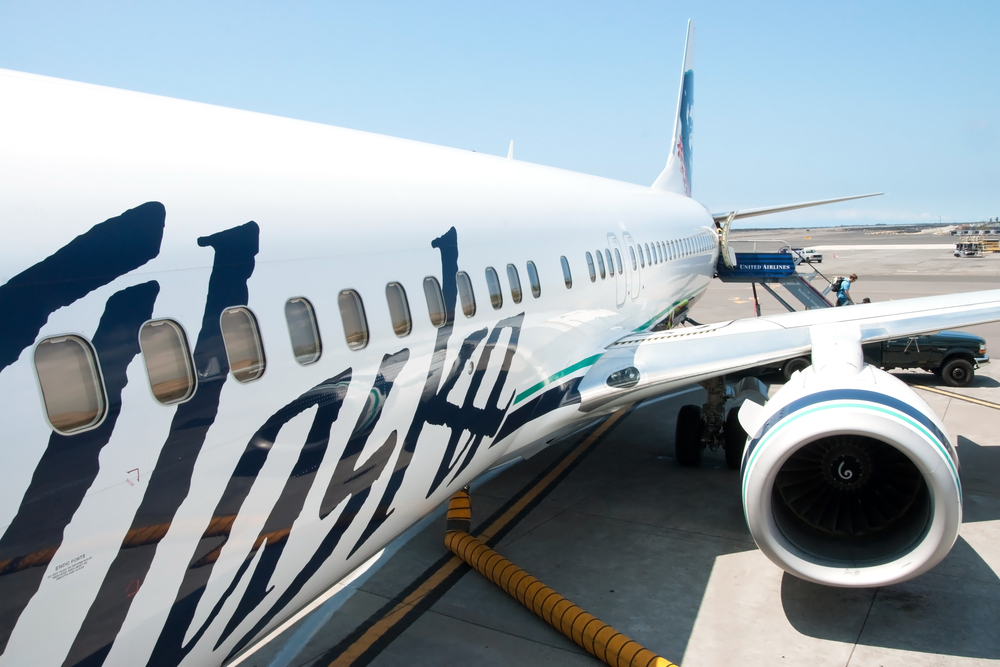 Elizabeth Sedway, a 51-year-old undergoing treatment for multiple myeloma, was outraged to be removed from a Hawaii-San Jose flight due to concerns about her health.  Wearing a mask to prevent infection as her immune system was compromised from chemotherapy, she requested handicapped seating and told an airline employee she felt “weak.”  The employee consulted with an airline doctor who was concerned about taking a passenger with this profile on a trans-Pacific flight.

In the resulting Facebook-spurred media firestorm, Alaska Airlines has refunded her family’s tickets, paid for their extra night in Hawaii and issued a full mea culpa.

I think it is Ms. Sedway who should be apologizing to the airline employee who expressed concern about her health.  Here is my story from the other side of the aisle:

I am a high-risk obstetrician.  Several years ago I was traveling with my husband, Matt, an oncologist, from Sydney, Australia, to San Francisco with our two young daughters.  About five hours into the twelve-hour flight we heard the dreaded summons, “Is there a doctor on the plane?”

An elderly woman was unconscious.  A physical exam revealed a thready pulse and blood pressure 60/palpable and shallow respirations.  With administration of oxygen, repositioning on her side, removal of clothing and administration of a brisk sternal rub — essentially a “nuggie” — she regained consciousness.  We put the cardiac leads on her from the defibrillator and were then relieved to see a normal cardiac rhythm.

But then we were shocked to see paperwork, provided by the woman’s adult daughter, stating she had been seen in a Sydney emergency department 18 hours before with a similar episode of unconsciousness, blood in her stool and anemia.  Close follow-up was advised, which apparently was interpreted as “best handled in a different hemisphere.”

At this point, the flight crew asked us if we thought the plane should be diverted to land at Wake Island.  My husband conferred with air traffic control and an airline doctor on the ground.   Together, we concluded the situation was not dire enough to require this.

About two hours later, though, things got worse.  The woman suddenly sat up and started vomiting bright red blood all over me.  We placed an IV, mindful that there was only 500 cc of saline on the whole 747.

Around this time, my husband spoke to air traffic control and the airline doctor again.  We learned that 747s don’t really do U-turns and that between “wind currents” and “flight patterns” etc., that by pressing on to San Francisco we could arrive there only thirty minutes later than we would if we were to turn around and divert to Hawaii.  We made the call to press on.

And then it got still worse.  At about 2 a.m. the woman was incontinent of copious amounts of melena, a tar-like bloody stool.  I struggled to keep her clean and dry.  I barked at passengers watching me clean her bottom to “show some respect.”  Using a blanket, we did our best to set up a privacy curtain in our make-shift ward in row 34.

This was not just a hygiene issue, however.  She was becoming cold and clearly going into hypovolemic shock.  Keeping her warm was paramount. We were constantly replacing blankets.  My husband and I became concerned she would die.  We exchanged knowing glances while doing our best to keep her anxious daughter and the cabin crew upbeat.

Somehow the minutes turned into hours and finally we were descending.   One of the two flight attendants who had been diverted from cabin service to help us offered us a bottle of champagne and told us the paramedics would be boarding soon.  We threw in a little orange juice and polished it off in the last ten minutes of the flight, drinking to our patient’s now almost certain survival.

The adult daughter sent a heartwarming and grateful email the next day that her mother was fragile but stabilizing after multiple transfusions in a Bay Area hospital with the diagnosis of a hemorrhagic stomach ulcer.

While relieved at the good outcome we were angry that a passenger known to be sick had been allowed by family members to be put in grave and unnecessary danger.  The airline narrowly missed a death on board and an expensive diversion.  Worst of all was the harrowing experience for staff and other passengers, including our young daughters who saw it all.

One of the hardest things about being sick is loss of freedom.  My patients will sometimes ask for a note to travel late in pregnancy, and some will express frustration than they cannot do as they like.  I will suggest that they celebrate an anniversary locally or in a town several hours away by car.   My patients’ bellies proclaim their health status and there are rules governing travel of pregnant women.  But by wearing a mask, insisting on handicapped seating and proclaiming herself “weak” and needing special assistance Ms. Sedway drew as much attention as a woman nine months pregnant with twins.  If you are going to do that, you need to carry a doctor’s note.  Simple!

Much of the media coverage has focused on the non-contagious aspect of Ms. Sedway’s cancer, as if the airline only should question sick patients with contagious diseases from travel.  Perhaps this is a post-Ebola phenomenon, but any passenger with the potential for a medial event at 35,000 feet is fair game for scrutiny.

I do not know the details of Ms. Sedway’s case but I understand from my oncologist husband that the treatment of multiple myeloma has improved remarkably in the last ten years.  More likely than not that she will have the opportunity to travel overseas in the future.   If on the contrary she is far-progressed in the disease, perhaps she really is too sick to travel, at least via commercial flight, where her needs must be balanced with those of the other passengers, and yes, the economic realities of a business.

Ms. Sedway is young to have cancer.  That’s rotten.  She wants to do the things that younger people do, but it’s her disease, not Alaska Airlines, that is compromising her choices.

Sarah Poggi is an obstetrician-gynecologist.

Can pharmacists refuse to fill prescriptions?

The Elizabeth Sedway case: In defense of Alaska Airlines
24 comments