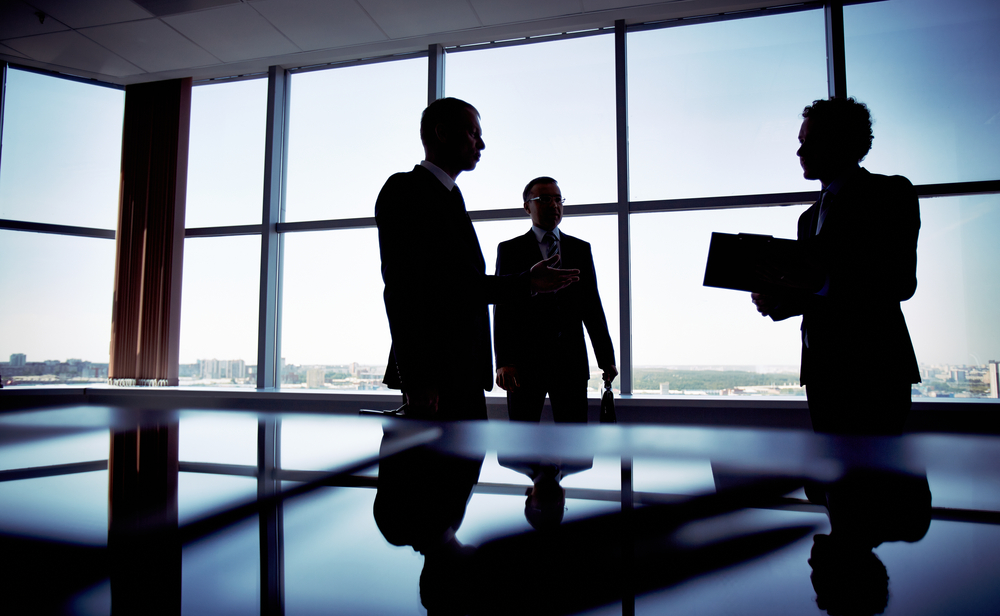 Not long ago I interviewed Dr. Todd Sorensen, the CEO of Regional West Medical Center, a 184-bed facility serving a large swath of rural western Nebraska. I’ve known Dr. Sorensen since junior high school, and we’ve kept in touch over the years to discuss the health care system from his perspective as a physician and administrator and mine as a health care journalist. At the end of the year he is leaving his position after running the hospital for the last 14 years. What follows are some of his reflections on American health care and what the future might hold.

Lieberman: Will the trend toward hospital consolidation continue?

Sorensen: Yes. The inpatient business will change pretty dramatically. We will lose inpatient volume as services shift out of the hospital. What happens in the hospital will become more complex and challenging. Hospitals will provide more intense care for really sick people. That kind of demanding care will take lots of resources and critical care specialists. The downward pressure on prices along with the need for huge increases in resources will drive hospitals toward more consolidation.

Lieberman: What will happen to critical-access hospitals, particularly in rural areas?

Sorensen: Under the current payment system, the smaller ones will struggle to maintain their hospital status, and some will disappear. What you really need in these communities is good access to primary care and a good emergency response strategy. Ideally some will morph into good primary care centers. You really can’t give competent care if you have one patient admitted every three or four days on average. They need to be thinking of changing their business model right now. These issues are very political. Losing a hospital is akin to losing the high school.

Lieberman: Why are hospitals advertising so much to get business?

Sorensen: The critical issue for hospitals is surviving and volume is a critical element in financial performance. They are trying to influence public perception of their facility and persuade patients to use physicians who use their facilities. There’s a good chance patients will follow the advice of their doctors, so the relationship between patients and physicians is important in directing volume.

Lieberman: Does the pressure for hospitals (and doctors) to have the latest and greatest machines figure into this?

Sorensen: There have been some fantastic developments in technology, but many times a new technology is adopted before we understand whether it will lead to better clinical outcomes. Many of these developments are adopted early by academic medical centers, and physicians are trained in their use. When these doctors begin looking for a practice, one of the things they look for is whether the hospital they’re considering has the newest technologies they’ve been trained to use. Since nothing happens in a hospital without a physician’s order, hospitals are keenly interested in attracting good young doctors, and that’s really difficult to do without the latest and greatest stuff. For hospitals, for whom survival is important, these are rational business decisions, but they occur in an irrational marketplace, so they don’t necessarily produce the outcomes we hope for.

Lieberman: Some argue the solution to this irrational marketplace is to give consumers the price tools to become better shoppers. Will that really bend the proverbial cost curve?

Sorensen: In some areas it could be helpful. In others it won’t be. If you have a high deductible plan and, say, need an MRI of your shoulder and are not in an emergency and can schedule the appointment and if you are price sensitive, you can call some imaging centers and shop. Price information is not helpful if you’re in the back of an ambulance with chest pains. If you have a relationship with a doctor, that will make you less likely to shop around. But if you don’t, you might want to shop.

Lieberman: How do we change national culture when people fear rationing might be behind efforts to convince them that a particular intervention doesn’t work and is not clinically effective, let alone cost effective?

Sorensen: National culture is a huge issue for U.S. health care. Look at the increasing obesity rates as an example, or sedentary life styles. People who teach about population health underscore relatively few important areas that are powerful determinants of health: eating, moving, sleeping, smoking and stress. Paying attention to these things can go a long way towards maximizing health and could dramatically reduce health care expenditures in the bargain. But it’s hard to change behaviors, and cultural changes will only come slowly.

Lieberman: Can the government really change the system?

Sorensen: It will be exceedingly difficult for the government to come up with viable changes in a meaningful way because of the politics involved. Elected representatives are very sensitive to their constituents, particularly to those constituents who appear to represent large numbers of people or who are able to make meaningful contributions to campaigns. That sounds cynical, but I don’t think it is, really, it’s just the way it is — politicians want to get reelected, and they can’t make very many unpopular decisions and still win their next election. And some of the changes we need to make in health care are likely to be pretty unpopular. You mentioned rationing as an example, and you’re right to point this out. I will be very surprised if we ever see a politician advocate rationing and then win a subsequent election.

So that leaves the private sector. There are some really interesting things happening. Walmart has contracted with a few centers around the country for specific services for their employees. My understanding is that this is a bundled payment arrangement, where the center agrees to provide the service and all related costs for a set payment in exchange for the added volume of patients that Walmart can bring. This begins to address some of the distortions in the marketplace since these centers will now compete for Walmart’s business on the basis of the clinical and financial outcomes they can produce, and that’s what they should compete on. If this works, then the “latest and greatest” question will be addressed by the hospital center on a much more rational basis.

Sorensen: They may have some legs. I’m a proponent of transferring some risk to providers, which, if done correctly, may help improve care and reduce costs. One shortcoming is that many providers don’t know how to manage risk very well. Another problem is that we’re trying to do this basically with a system that has evolved over thousands of years as a reactive system providing episodic care. Over the past 70 or 80 years we have become much better at keeping people alive from things that would have killed them in earlier times, but we haven’t gotten very good at making them well, so we have a growing population of people with chronic conditions, and our reactive and episodic system doesn’t deliver the kind of care these people need. Accountable care organizations represent an attempt to address that shortcoming, but they have tended to be hospital-focused systems, mostly, I suspect, because of the resources required to establish them, and hospitals are excellent examples of places specifically designed to deliver reactive and episodic care. I’m not persuaded that hospitals will be able to make this transition, and even if they do, there will still be a need for reactive and episodic care, so they will only be successful if they can manage two fundamentally conflicting business models.

Lieberman: What needs to happen to make the system more patient-centered?

Sorensen: Specifically recognizing the value of care coordination and case management would help in the short run. We are just beginning to see both commercial and government payers recognize the value of these services with specific payments. The people most in need of care coordination and case management are a relatively small minority of the population, but they consume the vast majority of the resources dedicated to health care. For them, the medical home concept may be quite beneficial. For the majority of people whose health care needs are quite well satisfied by the traditional reactive and episodic system, the medical home will likely be of less value. Designing the system to promote competition on things that really matter will be very helpful. The best phrase I’ve heard about this is that “simple solutions to complex problems are rarely successful.” Our health care system is immensely complex with many dysfunctions as well as the good things we do, and it isn’t very likely that one person or a few people, even very smart people, will be able to think up viable solutions.

Lieberman: What steps can patients facing a hospitalization take?

Sorensen: The most important thing is to be curious. Ask about efforts to improve safety, and if the person you ask gives you a blank stare in return, it might be good to think about an alternative hospital for your care. Look for some important signs, like people – everyone, not just the nurses or doctors – washing their hands on the way into and out of patient rooms, nurses checking a couple different forms of identification before administering medications, that sort of thing. Some of the things we do in the interest of safety can be pretty annoying to patients, like staying with them in the bathroom, but that can be really important in preventing falls. Nurses should explain why they’re doing these things, and patients need to understand that it’s for their safety, even if it is uncomfortable for them. Even young, basically healthy people can be at risk for a bad fall if they’re getting hefty doses of pain medication.

Fixing obesity: It's a matter of changing our perspective

Health care’s future: An interview with a hospital CEO
4 comments