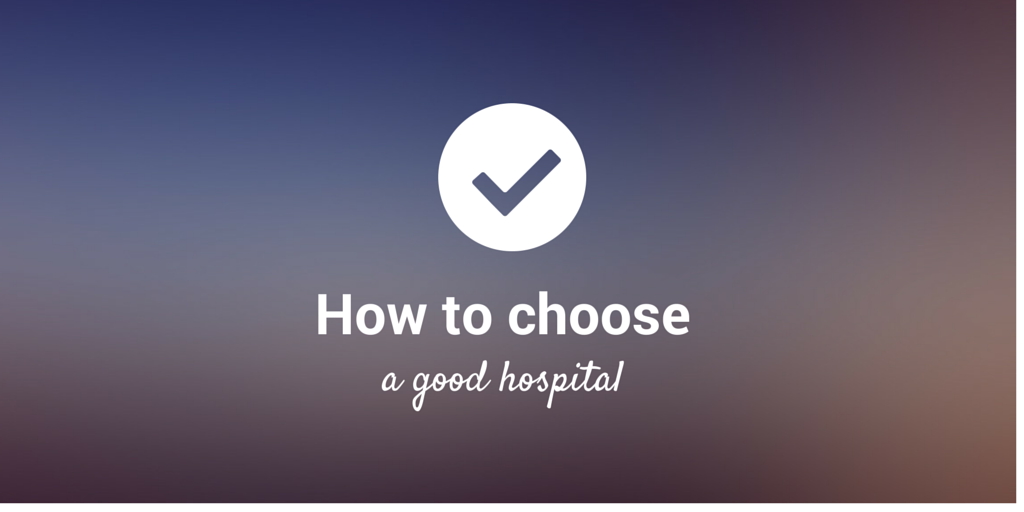 Nearly every day a press release from a health care provider or health care technology vendor shows up in my inbox urging me to look at what they offer and to write about it. Most of the time I don’t find their news worth passing along, but occasionally a pitch sparks a column idea. That’s the case with the press release I got recently from the South Carolina Spine Center, part of Self Regional Healthcare in Greenwood.

Self Regional was announcing the Spine Center’s one thousandth patient who had undergone a surgical procedure using “Brainsuite iCT,” which allows surgeons to view 3D images during surgery. The press release says this 3D technology helps to accurately place screws in a patient’s spine and to locate tumors with “pinpoint accuracy.” The technology can be used for both lumbar fusion and brain surgery.

The press release also noted that Self Regional Healthcare was the first health system in the Southeast and the fourth medical facility in the U.S. to offer this “leading edge surgical navigation system.” And the release quotes one of the facility’s neurosurgeons, who praises the technology: “I compare it to the difference between taking a trip using a map versus a three-dimensional GPS system.”

All this boasting made me curious about the safety data for this hospital. After all, spinal and brain surgery is pretty tricky stuff. Plus, patient safety advocates are always advising people to choose carefully if they have a choice of hospitals to go to.

The Self Regional press release came out a few days before the Leapfrog Group, a respected private organization that works with employers and aims to improve hospital safety, released its latest round of safety ratings. Self Regional Healthcare received a “C,” like 867 other hospitals in the country. Unfortunately, their Spine Center doesn’t have a separate Medicare ID number, making it hard to untangle its performance from that of the parent hospital.

To measure hospital safety, Leapfrog uses outcomes measures such as errors, accidents and injuries reported by the hospital and process measures which examine the management structures and procedures a hospital has in place to avoid errors and injuries in the first place. In both these areas, Self Regional’s performance was mixed. For example, it was about average when it came to using the right antibiotics before surgery. But its performance on a measure evaluating deaths from treatable serious complications was not as good as the best-performing hospital in the data set Leapfrog used.

I also examined some measures on the federal government’s Hospital Compare site where there’s new data on hospital infection rates and penalties for hospital readmissions, considered a marker of poor care and poor discharge planning. Self Regional got a penalty this year that was about half the average penalty the government assessed.

When it came to infection rates, Self Regional was better than the national benchmark for avoiding C. difficile infections, a common danger for inpatients. It was within the benchmark for other hospital-acquired infections.

What does that mean? “If a hospital is in that range, it means infections are roughly along the lines of most hospitals, but that doesn’t necessarily mean it’s in a good place,” explained Jordan Rau who covers hospitals for Kaiser Health News.

There are a lot of other groups that measure hospital quality. It’s almost a cottage industry. But what’s the point of a consumer looking at all of them and trying to make sense of what they say? The data often conflict, and sometimes they’re hard to interpret. That doesn’t mean, though, that the data isn’t important. These ratings and reports can offer clues to the kind of care you might get.

So what’s the takeaway here? Pay little attention to all those hospital ads, testimonials from sick patients who got cured at the local hospital, boosterish stories based on press releases like the one from the Spine Center, or wisdom-of-the-crowd comments you find on Yelp or other consumer websites. The data I reviewed show where the hospital needs to improve, and point to areas where consumers need to ask lots of questions.

A good hospital will give you honest answers and tell you what steps it’s taking to fix problems. If you get a lot of complaints about methodology and how it’s unfair or is not right, that should give you pause. Facilities that don’t perform well often blame the rating methodology.

And it’s always worthwhile to heed the advice of Don Berwick, the founder of the Institute for Healthcare Improvement and a pioneer in making health care safer. A couple of years ago at a meeting of journalists, Berwick told us, “Your best protection may be to take someone with you to the hospital and get out quick.”

Sick or not sick? Handling the reality of inpatient medicine. 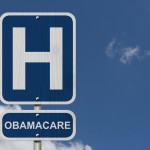 How to choose a good hospital? Hint: Don’t listen to the ads.
1 comments