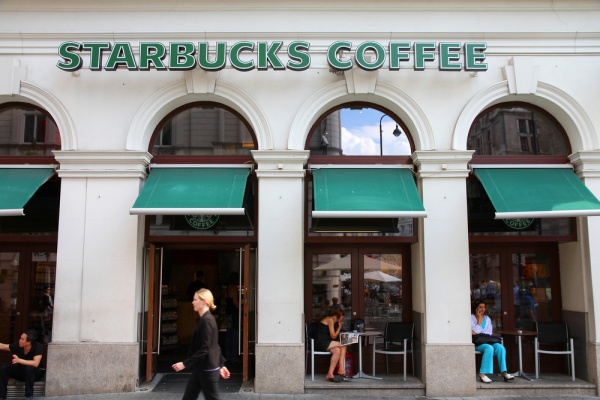 She sat in her crisp, white coat, probably not much older than I am now, leaning back with all of the assurance of someone who recently completed a cardiology fellowship, newly hired by the academic medical center to which I was applying for residency. One of the first of many interviews for me, the conversation was anything but smooth. She clearly wasn’t sold on me. To remain genuine and avoid canned responses, I never bothered to research popular interview questions. Unfortunately, that also explains why I fumbled a little bit when answering “What three people who are not alive would you like to meet?”

I had just about given up on getting a good review from my interviewer, especially considering that she had already met some of my brilliant classmates whose parents worked for the same institution. But she had one more question for me. “So,” she said, twisting her chair to the left with her arms crossed, looking at me a little sideways. “What makes you think you would make a good doctor? What have you done in the past that makes you think you would be a good physician?”

My answer was ready … and not because it was rehearsed. It wasn’t the volunteering in nursing homes and Habitat for Humanity. It wasn’t the good grades. It wasn’t even because I was a caregiver at one point or because I had spent countless hours in labs.

“Waitressing, actually.” I said this without hesitation and with an even tone. “I learned a lot by interacting and talking with customers.” I knew I was taking a chance with this seemingly unsophisticated response, but I didn’t seem to have much to lose at this point.

And then the ambience changed.

This having been my – paraphrased – experience years ago, I could not ignore a recent article entitled: “Do Starbucks Employees Have More Intelligence than Your Physician?”

The short answer is: Yes … and no, of course.

Articles like this paint a sharp caricature of the emotionally “unintelligent” physician. Here, Dr. Peter Ubel points out that Starbucks employees “undergo rigorous training in how to recognize and respond to customer needs,” and he describes the Starbucks solution for dealing with unpleasant interactions, called the “Latte Method” (listening, acknowledging, taking action, thanking, and explaining).  He contrasts this with the physician whose nose is buried in labs, insensitive to the emotional needs of his patient.

Needless to say, a barista’s work and a physician’s work are not quite the same. A negative interaction within a doctor-patient environment is less like one in a food service industry and probably more similar to one experienced, say, by an airline customer service representative and a customer who finds himself unexpectedly stranded after his flight is cancelled, trying to get home in time for his mother’s funeral. (A free coffee rarely solves this sort of problem.) The intensity of emotions tends to be quite high, the variables are many, and there can be a certain level of uncertainty that is uncomfortable for both parties involved. AND, there are multiple other people waiting in line with other high-intensity needs. There are certainly some doctors who seem oblivious to the emotional state of their patients. But there may be other factors, as well. For example, a burned out physician will find it difficult to empathize, and physicians who are essentially running on hamster wheels may feel too pressed for time to address complaints effectively. That being said, I happen to like the “Latte Method” described in the Forbes piece, as it can be applied to various aspects of our personal lives and across different industries.

A lot more work should be done in early medical training to help future doctors acknowledge and effectively deal with the unpleasant interactions between doctor and patient. Out of training now for some years, I was interested to hear about a group called The Balint Group, which focuses on exploring the doctor-patient relationship. Our clinic, The Polyclinic, has a Balint Group, so I decided to join and explore this subject some more. In this group, the meeting begins with one physician presenting a recent difficult or uncomfortable interaction. The rest of the physicians then discuss it by exploring both sides: what it must be like to be the doctor and what it might be like to be the patient in the case. It is very non-judgmental and not meant to be a problem-solving session. While many times there is no one right answer, the mere act of thinking about and discussing this topic can help improve interactions during the regular workday. I would recommend The Balint Group to any physician with an interest in the doctor-patient interaction.

Perhaps Dr. Ubel is onto something when he suggests that Starbucks employees have more emotional intelligence than physicians. Until these goggles that help detect facial cues become available and universally accepted, doctors will have to rely on their own radars, which may be fine-tuned with some more training. While I am not sure I could survive the Starbucks pace at this point, I did sign up some time ago to be a volunteer server for a local culinary and job training and placement program called FareStart. Who knows? I may come back a better doctor for it.

The deep professional rift between nursing and medicine

Make the correct choice for cancer treatment: Questions to ask

What doctors can learn from working at Starbucks
27 comments