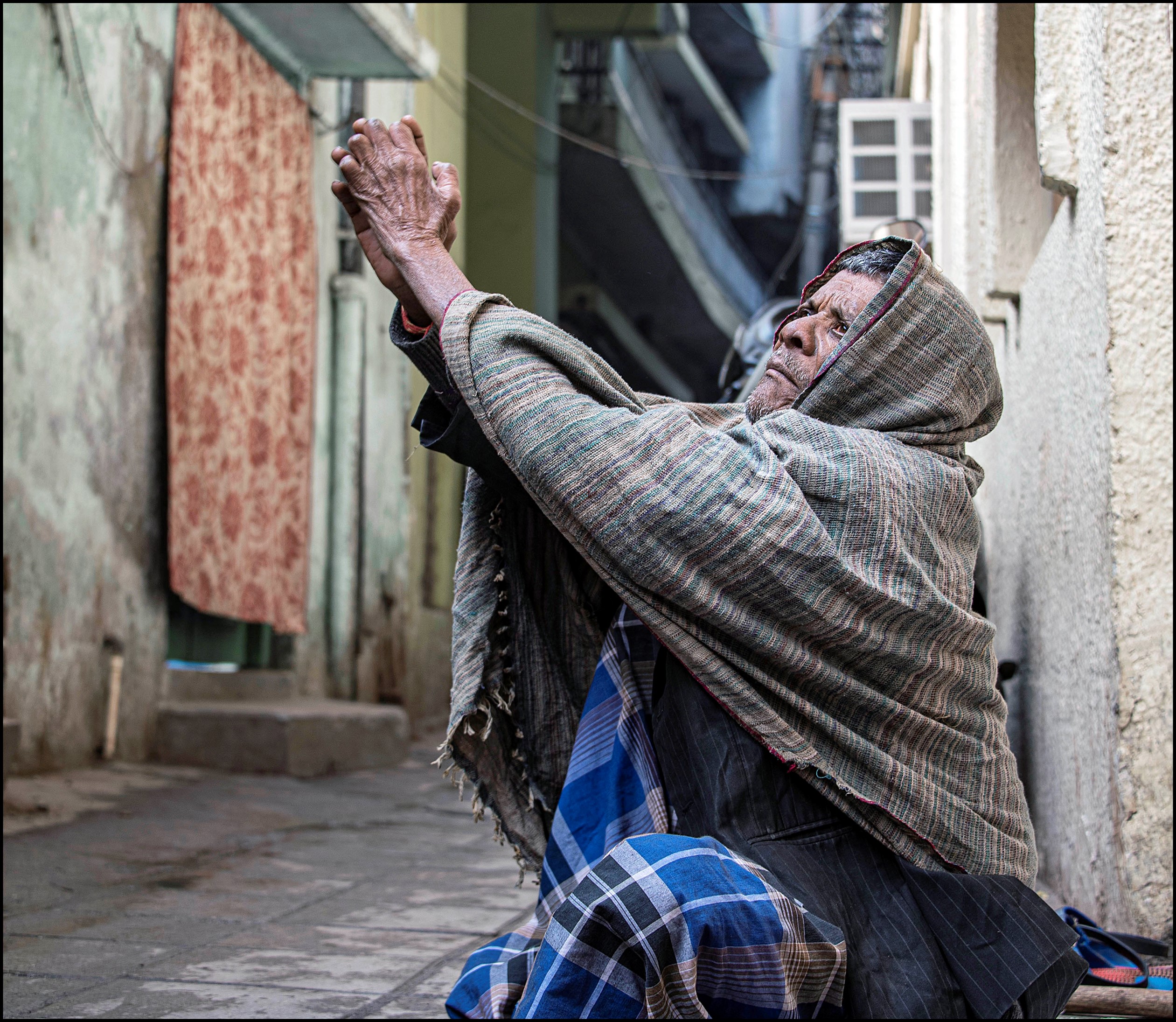 I have been a staunch advocate for the fight against leprosy since 1991, when I first witnessed afflicted human beings in their advanced stages of the illness traipsing the streets of India and Bangladesh, most if not all begging to survive.

In medical school, I learned the basics of this “biblical” disease, but now as a physician and a world-traveled photojournalist, I took an interest in learning more about it and the ways in which I could help and get others to help too. I have donated time, and money to foundations and photographed and posted hundreds of images of the victims of leprosy on my various websites in the hope of enlightening, educating, and involving westerners to help in the battle against it too.

Many have contributed. Many are grateful and show strong emotion about this horrific illness so badly overlooked.

I have worked with the Catholic church in India and Thailand doing what they can with little resources to help people with Hansen’s disease, but nothing compared to the time, media, and money that has been spent on HIV, malaria, tuberculosis, COVID, STDs, etc.

One of the sad situations about Hansen’s disease and my main reason for writing this piece is that figures published by the WHO and other organizations vary so much in their reportage of how many cases there are worldwide.

Most, in my opinion, are very underreported. Through my 35 years of travel worldwide, I have visited many leprosariums and leprosy colonies too numerous to mention and I greatly mistrust the statistics published about this heart-wrenching disease. A disease that turns hands into paws, feet into stumps, and eyes into darkness.

Hansen’s disease is an infection caused by a slow-growing bacteria called Mycobacterium leprae. It can affect the nerves, skin, eyes, and lead to an array of horrific deformities and blindness. This nerve damage may result in a lack of ability to feel pain, which can lead to the loss of parts of a person’s extremities from repeated injuries or infection through unnoticed wounds. Symptoms may begin within one year, but, for some people, symptoms may take 20 years or more to occur.

Leprosy is spread between people, although extensive contact is necessary. Leprosy has a low pathogenicity, and 95 percent of people who contract M. leprae do not develop the disease. Spread is thought to occur through a cough or contact with fluid from the nose of a person infected by leprosy. Genetic factors and immune function play a role in how easily a person can catch  the disease. Leprosy does not spread during pregnancy to the unborn child or through sexual contact. Leprosy occurs more commonly among people living in poverty.

Leprosy is curable with multidrug therapy: dapsone, rifampacine, and clofazamine for six months. In fact, after a month of dosages, the patient is no longer contagious. Leprosy is not highly contagious. People with leprosy can live with their families and go to school and work.

Leprosy is most common amongst impoverished populations where social stigma is likely to be compounded by poverty. Fears of ostracism, loss of employment, or expulsion from family and society may contribute to a delayed diagnosis and treatment.   Folk beliefs, lack of education, and religious connotations of the disease continue to influence social perceptions of those afflicted in many parts of the world. In Brazil, for example, folklore holds that leprosy is a disease transmitted by dogs, or that it is associated with sexual promiscuity, or that it is a punishment for sins or moral transgressions (distinct from other diseases and misfortunes, which are in general thought of as being according to the will of God). Socioeconomic factors also have a direct impact. Lower-class domestic workers who are often employed by those in a higher socioeconomic class may find their employment in jeopardy as physical manifestations of the disease become apparent. Skin discoloration and darker pigmentation resulting from the disease also have social repercussions.

In extreme cases in northern India, leprosy is equated with an “untouchable” status that often persists long after individuals with leprosy have been cured of the disease, creating lifelong prospects of divorce, eviction, loss of employment, and ostracism from family and social networks.

Victims affected by leprosy are horribly stigmatized, scorned, rejected, & demoralized. India, China, areas in the African continent,  and Thailand have colonies that are segregated from the general  population as much as possible. Their normal noncontagious children are prevented from attending school and sharing in other activities with other children. This moral dilemma motivates me to fight the stigma and mitigate this vicious attitude towards victims and their families due to ignorance, fear and mythology.

Interesting to note  is that people with disfiguring leprosy can earn more money begging than a daily wage earner and thus in poor developing nations such as India, many do not seek treatment and instead “use” their illness to earn a living. Money is always the bottom line, isn’t it? 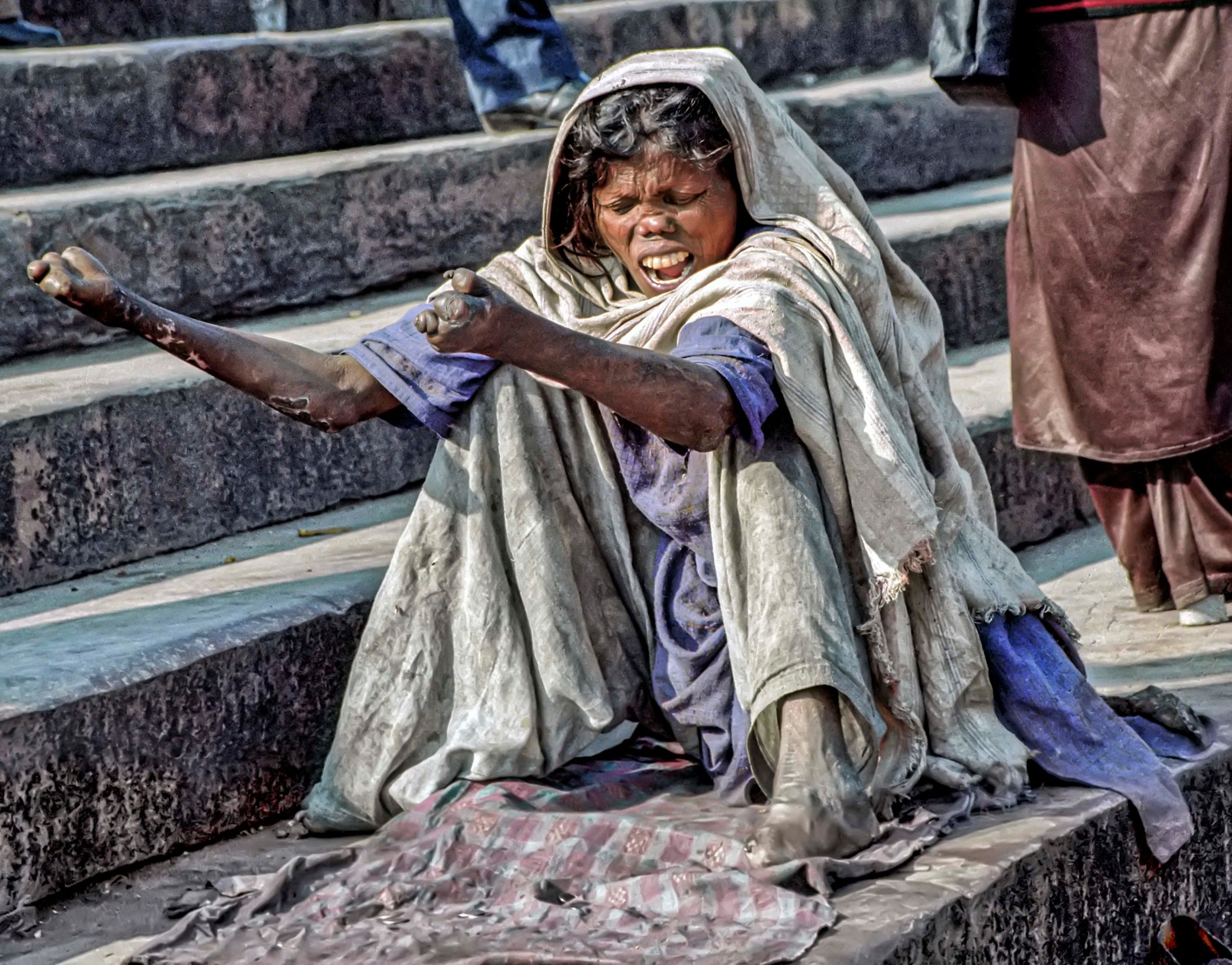 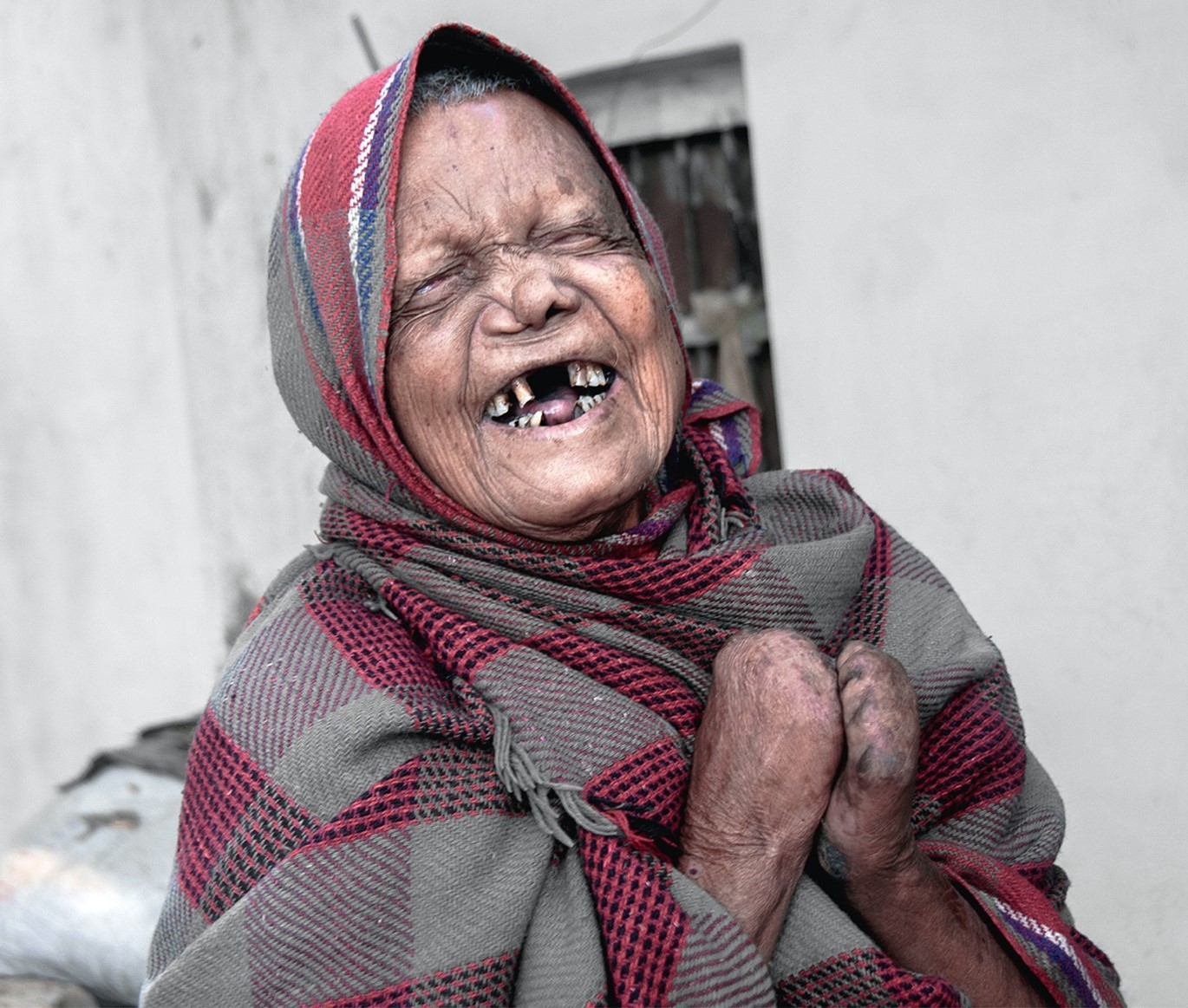 A nuanced look at the Tuskegee syphilis study [PODCAST] 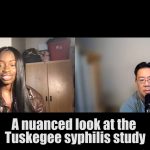 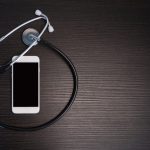 Leprosy: a disease that turns hands into paws, feet into stumps, and eyes into darkness
2 comments