An excerpt from The Bonds We Share: Images of Humanity, 40 Years Around the Globe.

The Bonds We Share is a photo essay that features Dr. Losack’s photography in his travels 43 years around the globe. Dr. Losack goes on to state that racism, xenophobia, divisiveness, and discrimination continue to divide us as human beings. Tack on a global pandemic, it becomes hard not to be discouraged about where humanity is going. The central theme of the book is that human beings share a commonality in their humanness, even though our cultures might be different, even though we look different or speak different tongues, we all face the same challenges. More so the bonds that unite us are stronger than the borders that divide us.

Dr. Losack recently had the opportunity to talk about lessons learned from his worldwide voyages. He discusses how people from other cultures maintain a sense of inner peace, happiness, camaraderie, and a passion for life with very few material acquisitions. He suggests that Americans might learn something about these different cultures.

Below is a breakdown of some of his insights from traveling through Spain, India, and the Dominican Republic.

Spain. Bloomberg has rated Spain as one of the healthiest nations in all of Europe. People in Spain will live for 85.8 years on average, marginally edging out expected lifespans in Japan (85.7). Many suggest diet, stressless lives, Mediterranean living, guaranteed universal health care as reasons. Interesting to note that there are no wars or social unrest in Spain, and criminality is quite low.

People take long vacations, and downtime is emphasized, not low on the totem pole.

There is much less emphasis on the workday. There is even talk about a four-day workweek.

The people of Spain revere their “siestas” as a necessity! Most shops close from 2 to 5 p.m., and locals dine in or out at 10 p.m. Families stroll, sit in cafes, socialize, relax and enjoy each other’s company.   All this is food for thought. 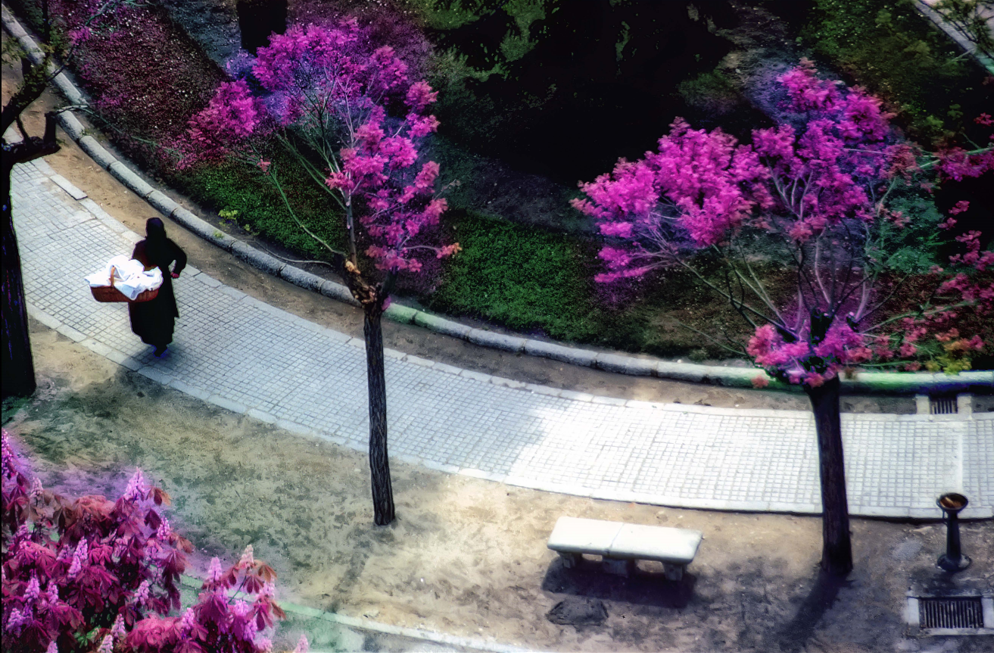 A window view from my hotel in Sevilla, Spain 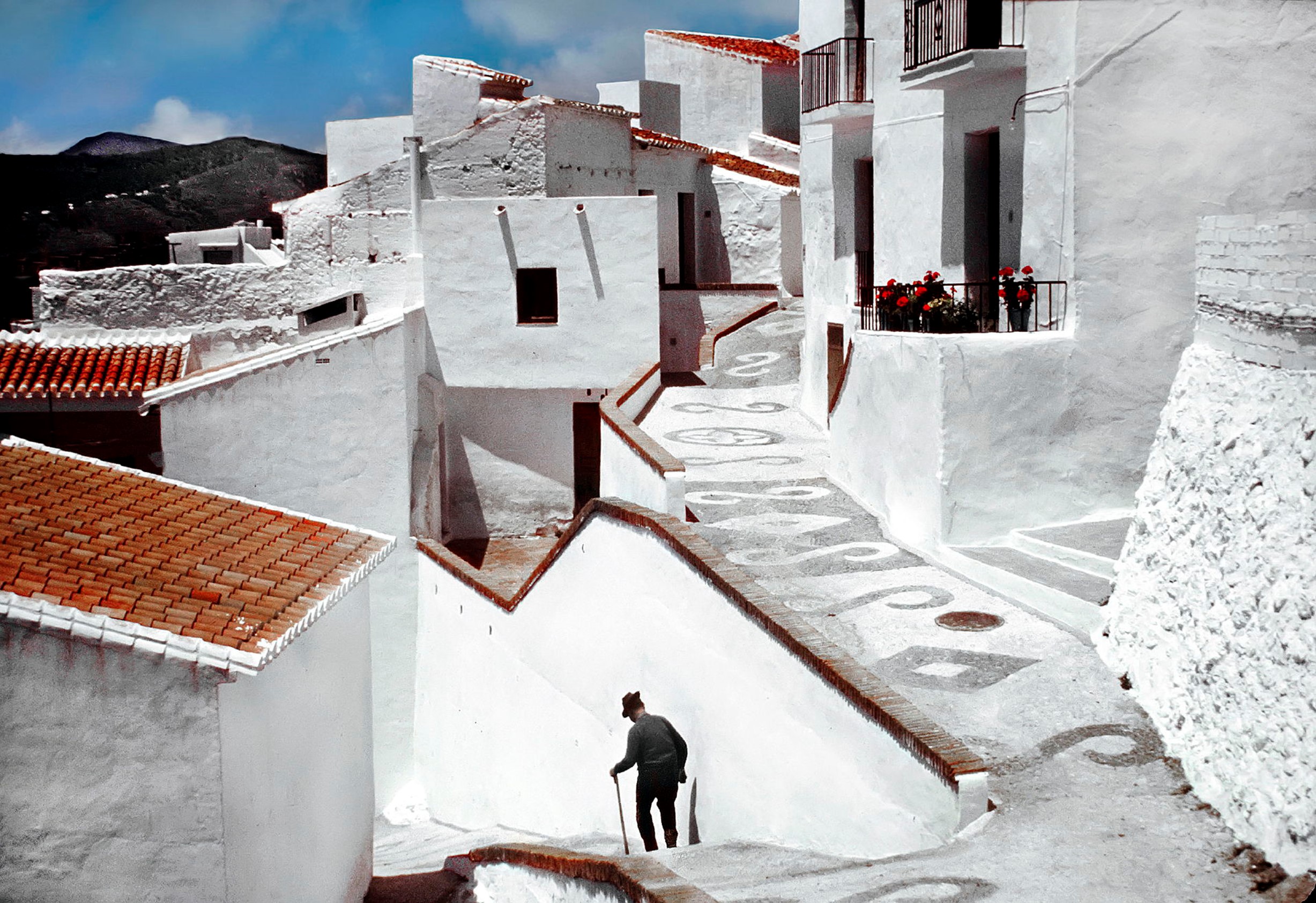 Frigiliana, a whitewashed tiny hillside village in the south of Spain

India. The population looks at life through a spiritual lens, engaging in regular prayer as a source of well-being.

Holidays are actually celebrated, and not just days to stay home and mow the lawn. Devotees head for temples, mosques, and churches to pray to their Gods and be blessed by the same.

The concept that “we cannot control everything in our lives,” no matter how much technology we avail ourselves is a huge part of Indian culture. Joy and contentment do not come from material acquisition. Family, friends, and tradition are an important part of Indian culture. For the most part, technology is not sewn into the culture as it is in the USA. In India and in other South Asian nations a higher power helps in facing life’s vicissitudes and conflicts.

Remember, prayers don’t only have to happen in temples and mosques. 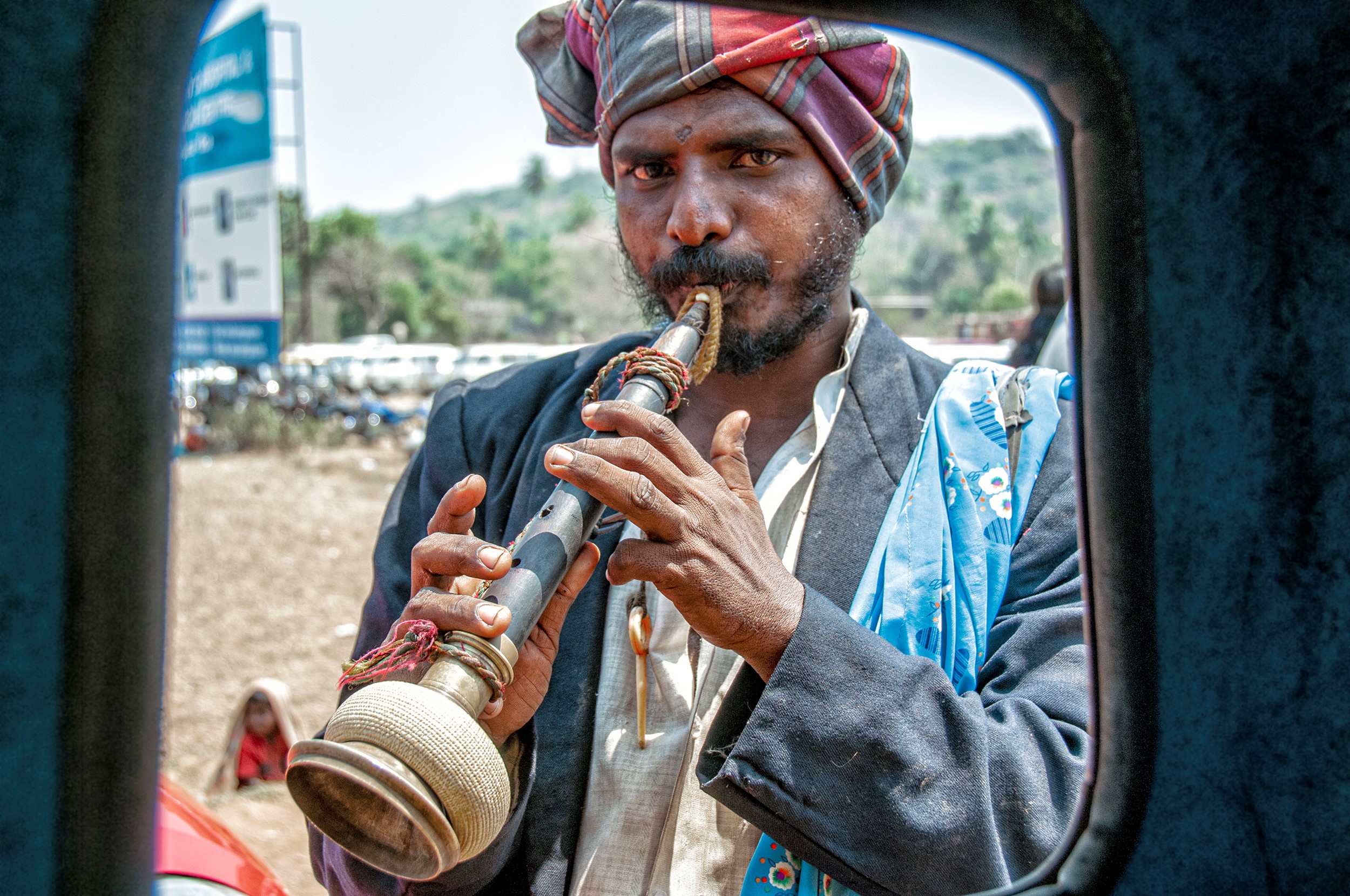 Musician earning his living in Anjuna, in the state of Goa, India 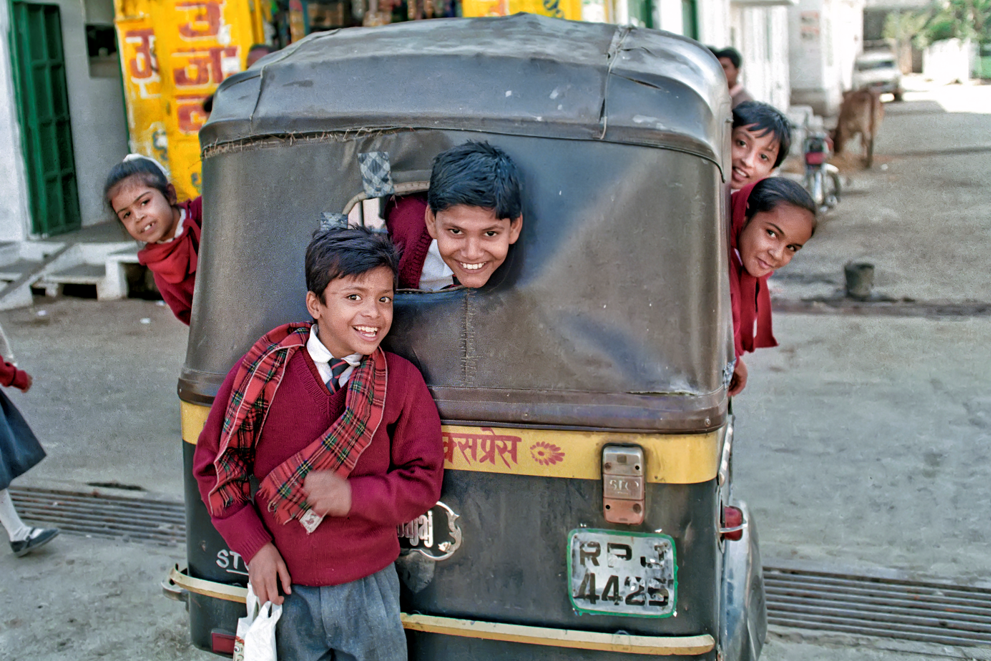 School kids in the desert state of Rajasthan, India

The Dominican Republic. Dr. Losack lived and studied for four years in the Dominican Republic. He calls it his second home. He notes that the Dominicans can be admired for their “joie de vivre” and their adoption of the Spanish “siesta” to take a break from the heat and put their minds to rest. Dominicans enjoy their music, dance, and social togetherness. The concept of “mañana” (tomorrow), a concept that might infuriate Westerners, means “don’t worry” (no te preocupe). Things will get done not as fast and furious as Westerners wish, but they will get done. The Dominicans certainly have a lot of patience. This is a clear virtue. Rarely do they have an attitude react with extremes of anger, rage, or concern. There is a “let it be” or laissez-faire attitude to life’s ongoing problems or decisions. These might seem simplistic, but they might also be a lesson to us all. 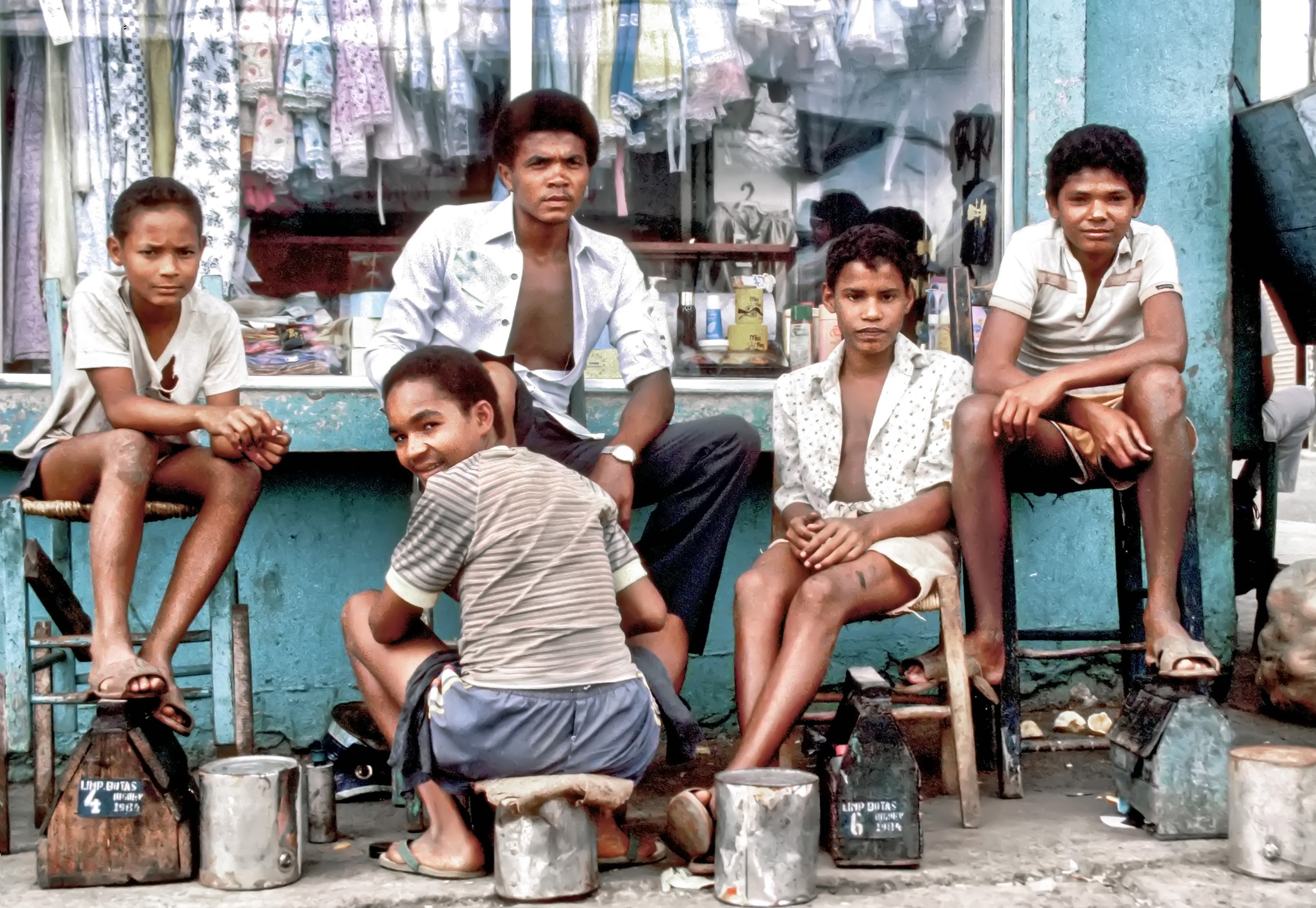 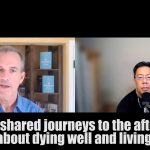 What really happens when the unvaccinated get sick with COVID 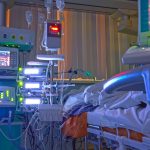