A patient undergoing a colonoscopy pressed “record” on his smartphone before being sedated, hoping to capture instructions from his physicians after the procedure.  What he heard instead was shocking: “In addition to their vicious commentary, the doctors discussed avoiding the man after the colonoscopy, instructing an assistant to lie to him, and then placed a false diagnosis on his chart.”

The incident cost his anesthesiologist $500,000 in the ensuing malpractice and defamation trial. The recording has to be heard to be believed. 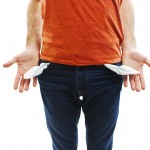 Why academic medical centers should be on Twitter. Right now. 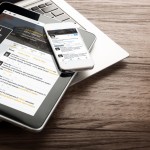 A patient secretly records his colonoscopy. It cost this doctor her job.
305 comments