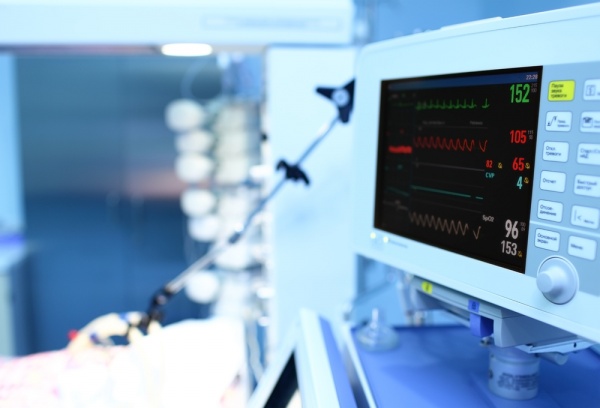 A recent little essay entitled “Do patients bond best with doctors who misinform them with optimism” got me thinking about balancing honesty and optimism in practicing any medical specialty in which patients not infrequently die.

Tragic things can happen in the pediatric intensive care unit. Anyone who works there — doctors, nurses, respiratory therapists, and many others — see these tragic things. Children are there who are seriously ill or injured, and some of them die. I’ve been practicing pediatric critical care for 30 years and I long ago lost count of the number of children I’ve seen die in front of me. When I meet someone new and they find out what I do they often ask me how I do it, often adding that they never could. More than a few of these people are physicians. My answer is that I don’t really see the question in the same way that they do.

For one thing, tragic things happen whether or not I’m personally there to see them. Tragedies are a part of life, and I have the privilege of participating in that aspect of life. The experiences I and my fellow intensivists have in our work are now unusual, but once they were common — they were shared among most adults a century ago. So, in a way, what I participate in with a child and the family has been usual for far longer than it has been unusual. That’s what I mean when I say that participating in these human events is a privilege. It really is.

I am an optimist. Even when the chances of a child’s good outcome are long, I can still proceed optimistically. I can even show my optimism to the child’s family. But, of course, I must also be honest with the family — if the situation is dire, I need to tell them that. But I don’t think those two things are contradictory. I don’t think I hold out false hope, but I do tell families that I’m hopeful.

This way of practicing goes against a common technique of PICU practice, one which many call “hanging crepe.” The idea is that the doctor can be hopeful and optimistic with families until the outcome begins to look increasingly ominous. At that point, to prepare families for the probability of death, the doctor becomes progressively more pessimistic with them. I think that approach underestimates the ability of families to discern for themselves that things are not going well –  nearly all do. (Like everything in medicine, there are exceptions. In my experience, families who have trouble with this approach are already highly dysfunctional or have parents with their own cognitive issues.)

The transition to direct care: Considering the consequences