An article in the New England Journal of Medicine in 2018 noted the sad milestone that firearms were causing 15% of all deaths in children and adolescents. Somewhat encouraging, a later study showed states with stricter firearm laws correlated with lower numbers of firearm deaths in children. The relationship was quite linear, as you can see below. The authors had specific criteria for weak vs. strong gun laws: if you’re interested in what they were specifically they’re in the link to the article. 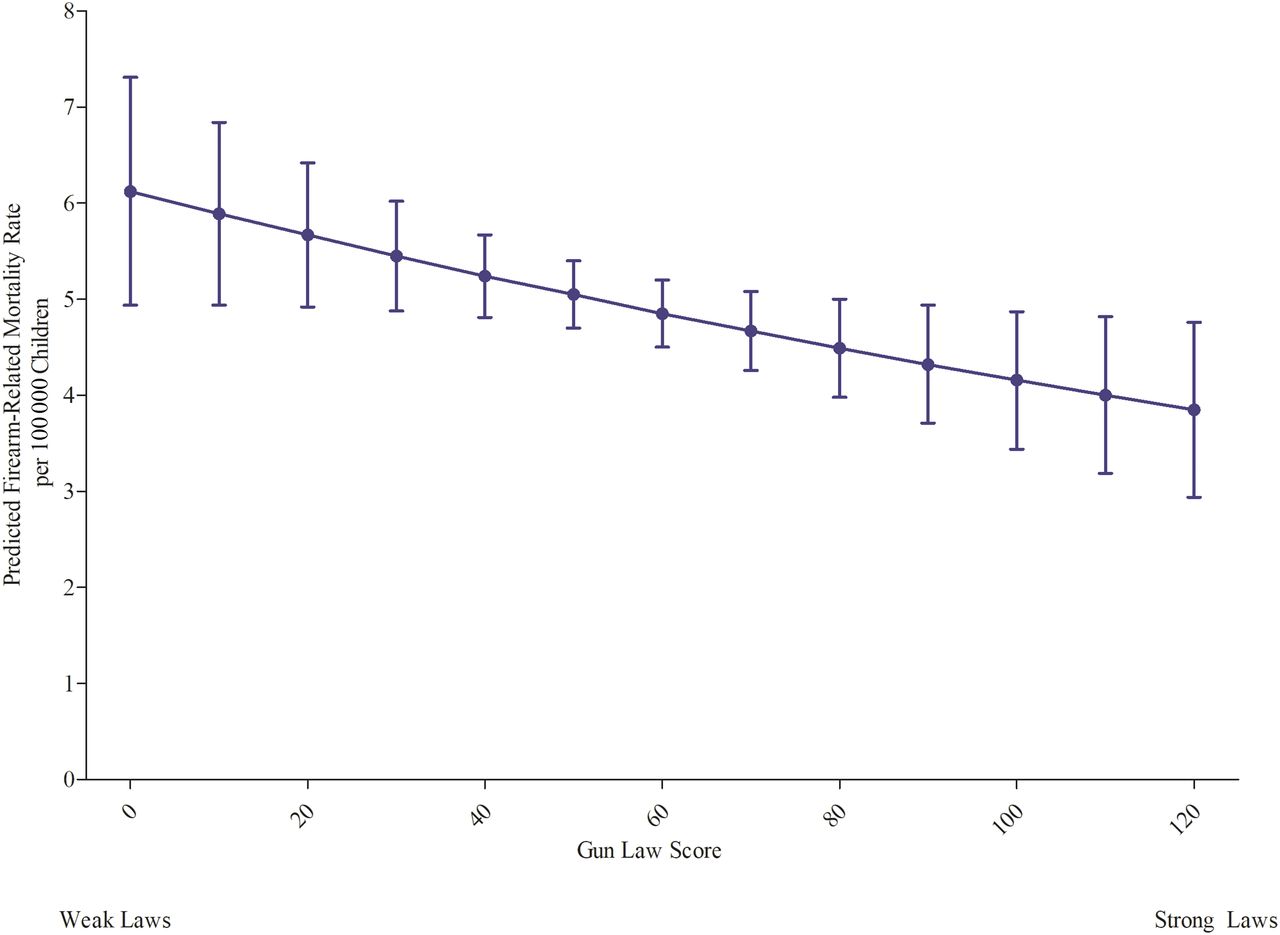 Of course, there is a hot debate about what we could do about this sad statistic, specifically if we should pass gun laws aimed at reducing all firearm deaths, not just among children. There are some who insist nothing should be done, that this high death toll is somehow the price of freedom. I disagree. In this regard, the experience of Australia is instructive, an experience for which we now have 25 years to evaluate trends. Such an analysis was recently published in another New England Journal of Medicine article.

After a mass shooting in Tasmania in 1996, Australia’s state and territorial governments instituted an aggressive set of regulations. These included implementing or strengthening gun owner licensing, registration, safe-storage policies, and suicide prevention programs. A key part was banning certain classes of weapons, particularly “assault” type semiautomatic rifles with high-capacity magazines like the AR 15. For people who already owned these weapons, there was a buy-back program for the government to purchase these weapons from the owners and destroy them. What followed was dramatic. In the 20 years prior to the program, Australia had 11 mass shootings; in the 22 years that followed, there were none. There were additional improvements besides a decrease in mass shootings. Overall firearm deaths from suicides and homicides dropped to a third of what they were previously. This is shown in the graph below.

The drop in gun suicides was particularly striking. There was no evidence of replacement of suicide by gun with another method. Research in the USA has long shown the presence of a gun in the house is a strong risk factor for suicide. Globally, total gun ownership correlates highly with firearms deaths. Additionally, intimate partner violence by men against women increases 10-fold if there is a gun available. Of course, correlation is not necessarily causation, but I find the data quite convincing.

I can assure you I am not naive about firearms. I grew up in a small Minnesota town and was an avid hunter. I owned two shotguns and two rifles, one a small 0.22 caliber and one a high-powered 7 mm hunting rifle. I even had two pistols — a small 0.22 caliber and a powerful 0.357 magnum. I don’t have them anymore, but I am well acquainted with guns. For what it’s worth, I don’t think the AR 15 and similar are game hunting weapons; they are meant to kill people. After all, they were designed as military weapons. For those who insist they are wonderful for target shooting, find something else. 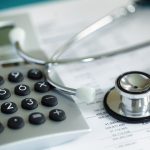 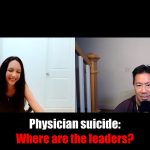 The success of Australian firearms regulation: What it could mean for children
2 comments