Cars are incredible inventions.  They allow you to transport yourself hundreds of miles, whenever you want, in a relatively short time period.  Cars allow you to arrive at your desk job without any sweat or dirt on your face.  They also allow you to take amazing road trips and might even act as a camper on a rainy night.

Cars are a depreciating asset

However, don’t forget that cars are a luxury item.  You are not entitled to a car and certainly not entitled to an expensive car.  Moreover, your car is a consumption item.   It is not an investment.  It will lose value quickly.  Therefore, if you are striving for financial freedom, you want to keep your car costs within a reasonable range.

Buy your car with cash

Americans are drowning in car debt

Many Americans do not use this strategy.  Over 100 million Americans have a car loan.  That’s over 40% of the adult population in the United States.  The average auto loan is around $30,000 and the average car payment is over $500.  If you take that average monthly car payment of $500, and invest it instead at 5% real return from age 20 to age 65, you would have over $1.3 million dollars.  Hope you like your car more than a comfortable retirement!

How to buy your car with cash

If you’re reading this in your teens or 20s and haven’t yet bought a car, I recommend that you work and save up enough to buy a starter car, perhaps around $2500.  An older Toyota Corolla or Honda Accord should fit the bill.  If you are wondering how it is possible to get around without a car, remember that you are young and capable.  You can walk, ride a bike, or take the bus.  It’s only temporary.

Don’t buy too much car

You can continue in this fashion, eventually working up to buying a new car with cash, but remember that a car is a consumption item and you are much more likely to become financially independent if you drive a modest car.  According to Thomas Stanley’s The Millionaire Next Door, approximately 1/3 of millionaires still buy used cars.  They became millionaires by being frugal, and to maintain that status, they need to maintain some degree of frugality.

In general, I recommend that you keep the worth of your car, as a percentage of your net worth, as low as possible,  preferably 10% or lower.  Obviously, this will be challenging when you are starting out. If you have a negative net worth, then maybe you shouldn’t have a car at all.  If your net worth is around zero, then buy the least expensive reliable car that will get you around.  That $2,500 car above is reasonable.

As your net worth approaches $100,000, feel free to move up to around a $10,000 car.  Once you hit a million, a $25,000 new car would not at all be unreasonable.  But remember, as you’re moving up in car, you’re paying cash each time.  Also, try not to get in the habit of perpetually upgrading to a different new car every few years.  Most of the depreciation in a new car occurs in the first few years.  So even if you are paying cash, it is most financially advantageous to keep your car for greater than ten years before purchasing a new car.

What if you already have a car payment?

The scheme above works if you’re young and haven’t bought a car yet.  But what if you already have a car payment?  If you have no other debt and can pay off your car within a year or so, then feel free to keep the car.  If you have other debt such as credit card debt, then I recommend you sell your car and buy that modest $2,500 or $5,000 used car with cash.  Pay off all your debt and then save up some cash if you want a nicer car.

Unfortunately, I did not follow this advice.  I claim ignorance and naiveté. After all, I didn’t really start to learn about personal finance until around 2012.  The only thing I did right was delay car ownership.  For the first 22 years of my life,  I didn’t own a car at all.  I got around by biking, walking, and taking the bus. 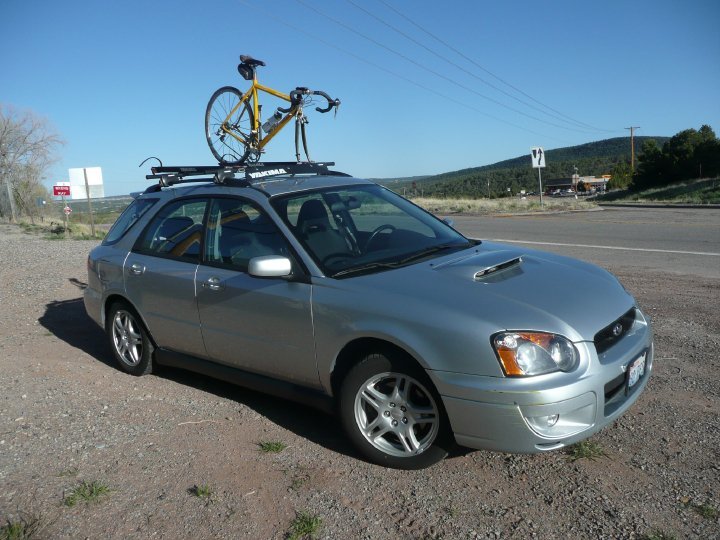 How I eventually paid off my car debt

I worked for a year between undergrad and medical school and made around $40,000, but I used this to pay off a portion of my undergrad debt rather than my car loan.  I carried my car loan through medical school, all the while accumulating more student loan debt.  When I graduated medical school, I again thought I deserved a new, better car, so in 2011 I sold my 2004 Subaru WRX for $8,000 and took out another $18,000 loan on a new 2012 Subaru WRX. In medical residency, while making around $50,000 per year, I paid off this car loan in around two years. 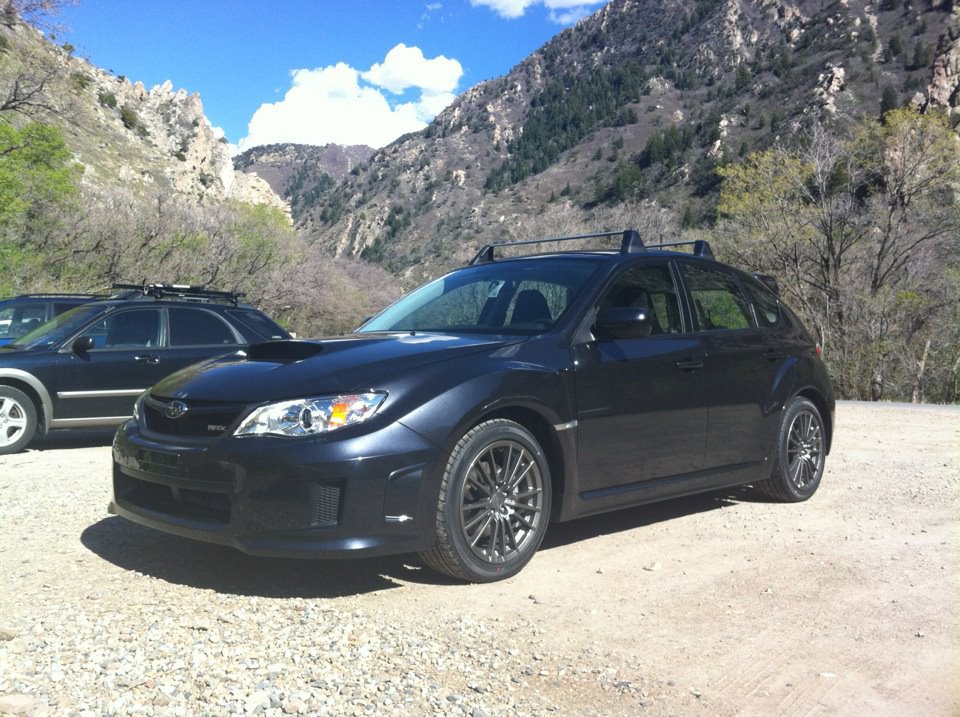 In 2014, I drove the 2012 Subaru WRX up to Alaska to start my first job out of residency and realized that sports cars are not practical in Alaska.  So I sold my 2012 Subaru WRX for around $24,000 (nice used cars go for top dollar in AK), and purchased a 2015 Subaru Forester with cash.  I was $400,000 in debt at that time, so even though I didn’t have a car payment, it was crazy to have a nice new car with that amount of debt!  Thankfully, I have since annihilated the debt, but you could easily argue that I should have sold the 2012 WRX and instead bought a $2,500 used car and put the remaining $21,500 towards my debt.

My wife did much better 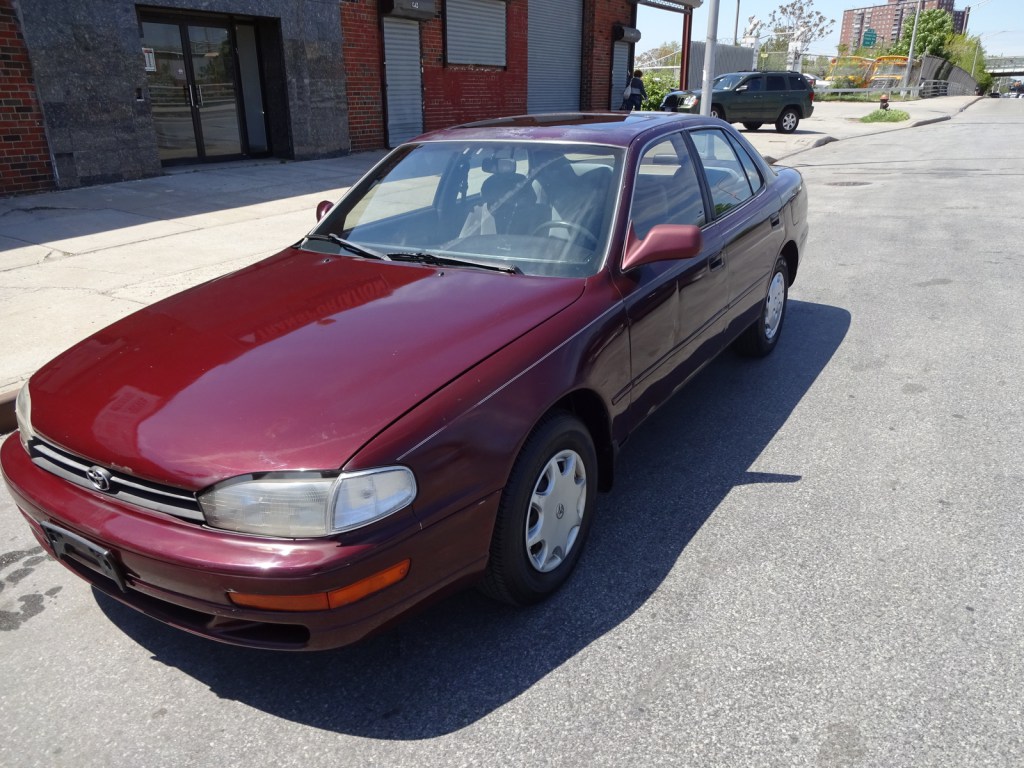 Remember that cars are a luxury item and a depreciating asset.  Always pay cash for your cars and make sure not to have too much of your net worth tied up in your car. That seemingly innocuous $500 car payment could mean a $1 million difference in your freedom fund. 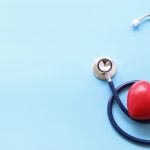 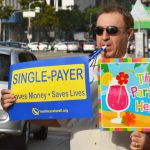