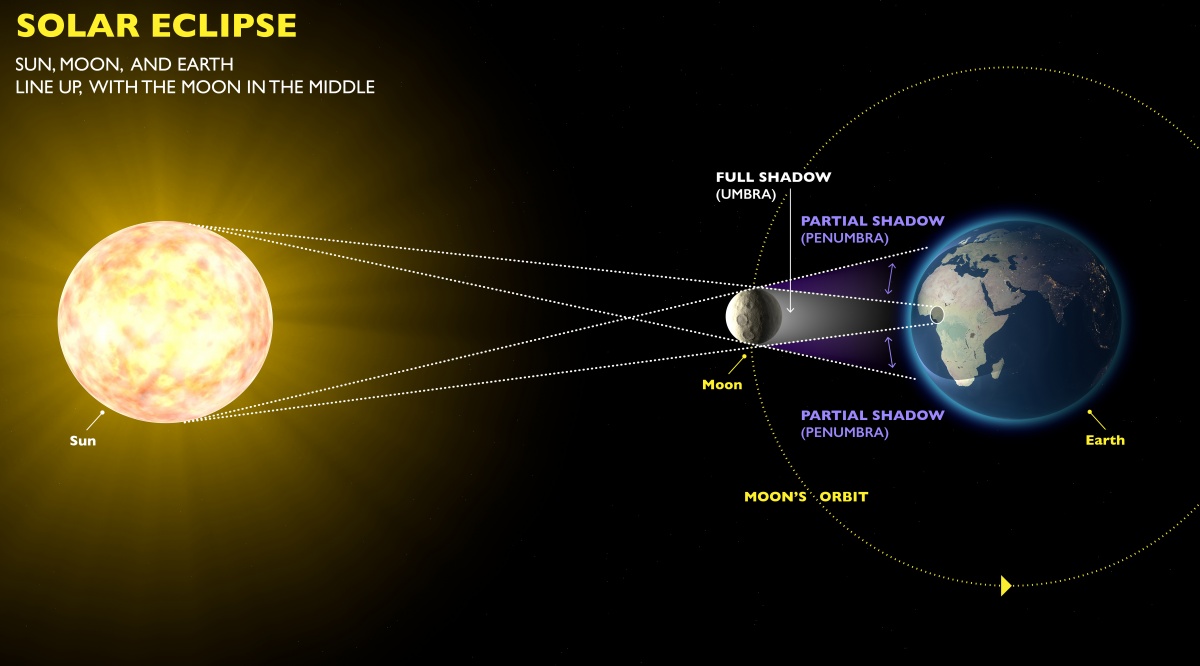 Here’s what you need to know about the upcoming solar eclipse and how to safely view the eclipse without losing vision from solar retinopathy.

A solar eclipse occurs when the moon passes between the Sun and the Earth, and the Moon casts its shadow, known as the umbra, on Earth. Partial or total eclipses occur somewhere on Earth about every 18 months as you can see here in this photo showing solar eclipses since 2001. 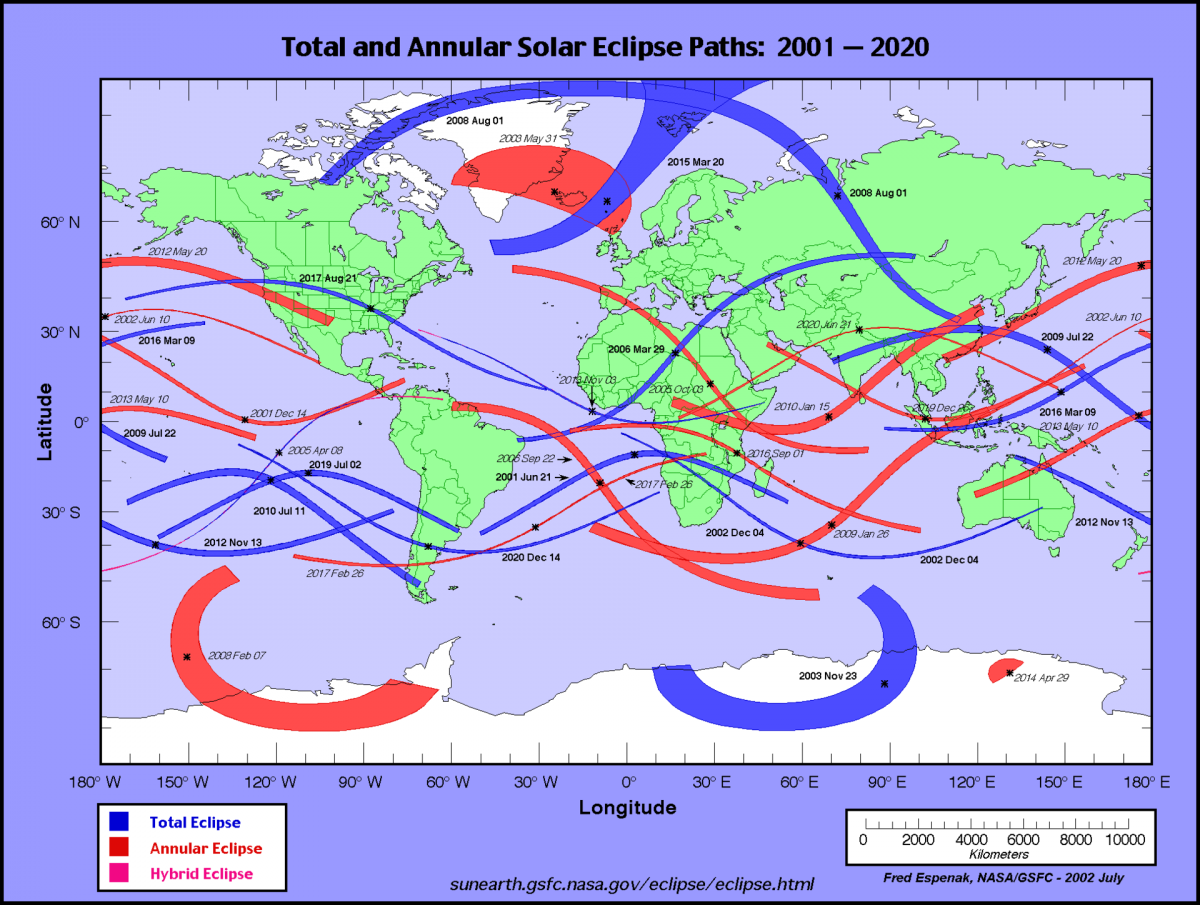 So how can you safely view the solar eclipse? Well, if you are IN the path of totality you will first witness a partial eclipse, and then the short time period of the total eclipse, and then the partial eclipse once again. Only during the total eclipse is it safe to look safely at the eclipse without your eclipse-approved glasses, which allow at most 0.00032 percent of the sun’s light to pass through the filter.

Looking up at the sun for a brief glance is safe, or it would be dangerous to look up on a bright sunny day, but looking at the sun for longer than a quick glance, such as during the eclipse, could put you at risk for vision loss due to a condition known as solar retinopathy. This occurs when the retina is exposed to intense light that far exceeds normal environmental levels over a duration of even a few seconds to minutes. The bright light causes production of highly reactive free oxygen radicals that can damage retinal cell membranes, proteins, carbohydrates, and nucleic acids. Symptoms of solar retinopathy include decreased vision and distortion or a blind spot in your central vision.

Here is a photo of a 15-year-old patient with solar retinopathy. You can see the normal-appearing optic nerve, vessels, and retina, with exception of a small, yellowish lesion within the photoreceptor-dense area of the fovea, corresponding to her central vision. She was 20/200 at this time, and fortunately, within three months her vision had returned to 20/40. Let’s now go even one step further. 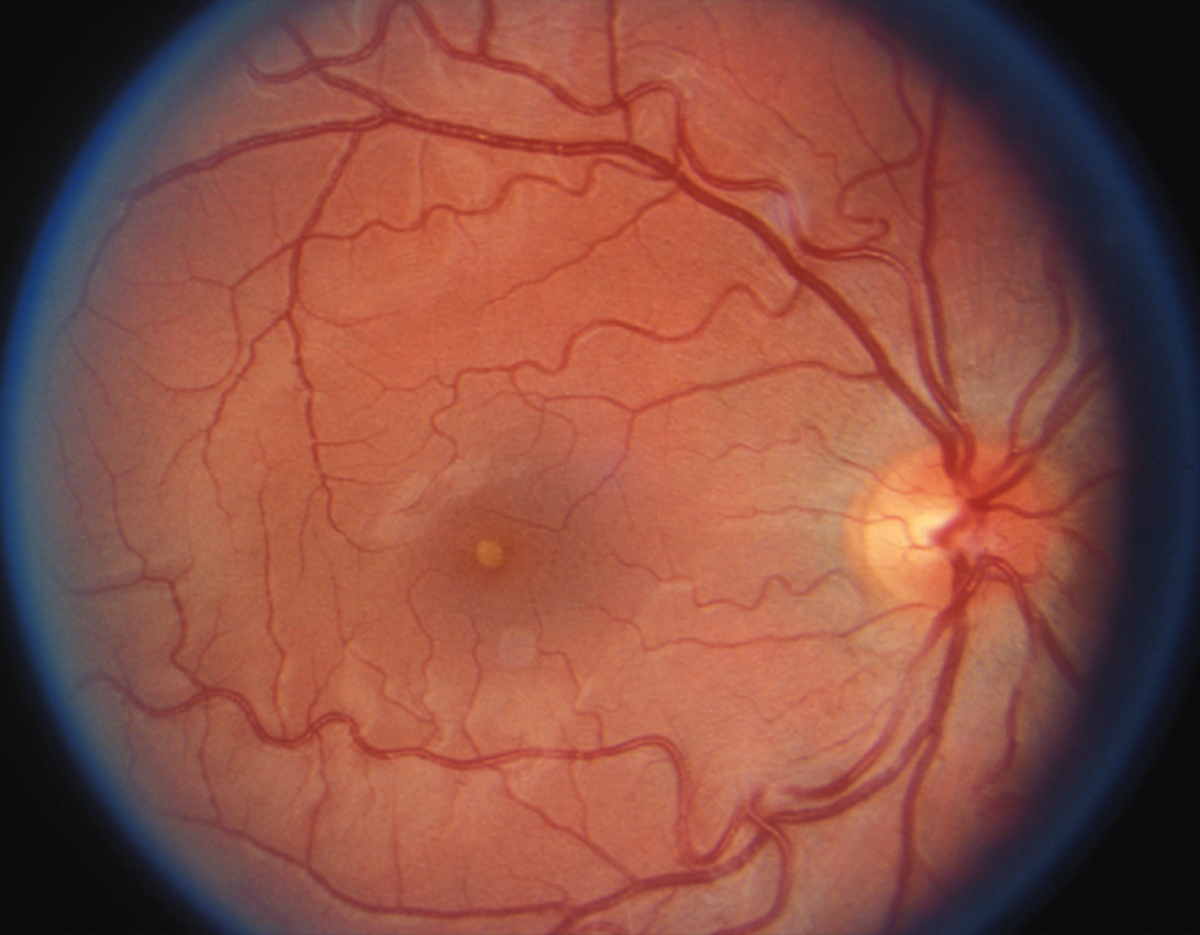 If you were to take a slice through the retina of a patient with solar retinopathy and look at it in cross section using a technique called optical coherence tomography, or OCT, this is what you may see, as was the case for this 10-year old boy who viewed a partial solar eclipse through binoculars. The OCT scan of his fovea shows the layers of the retina and its underlying pigmented epithelium, and shows that in this patient, there has been damage to several layers of the outer retina. 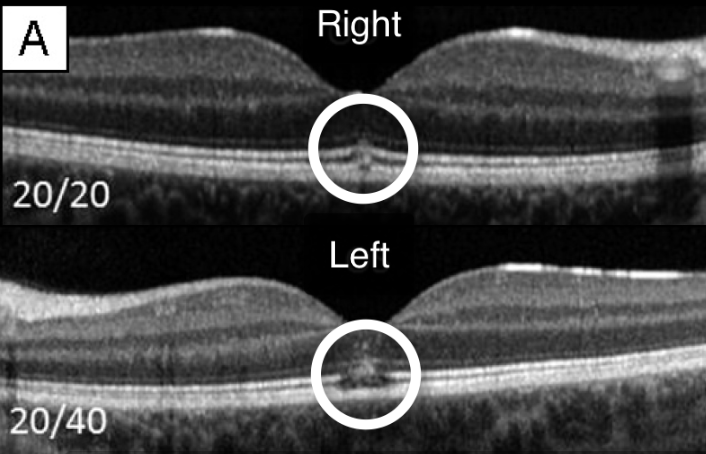 Three months later his vision had improved to 20/16 in the right and 20/30 in the left, but you can still see damage to the outer retina as a result of viewing the solar eclipse without adequate eye protection. 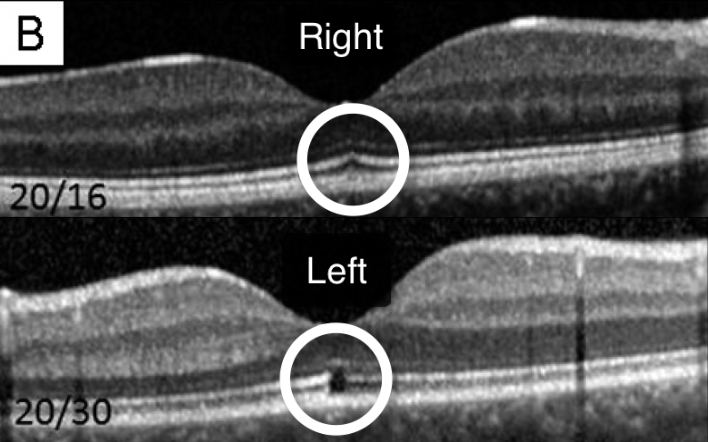 So, in summary, here are a few key things to consider as you prepare for the solar eclipse.

I hope you have found this information to be helpful and I hope you enjoy the eclipse. 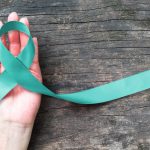 The health care quality debate has a myopic view 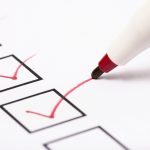