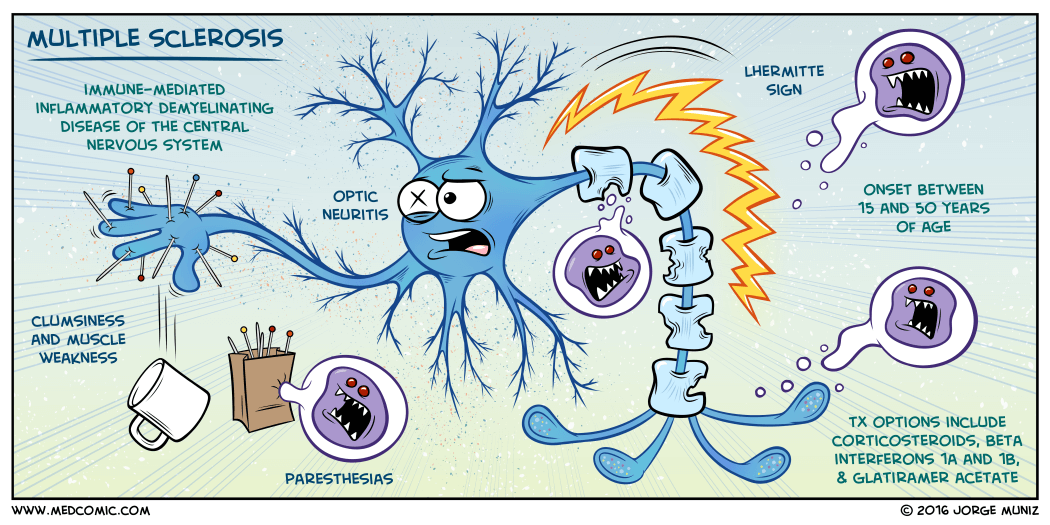 This Medcomic highlights some of the main features of multiple sclerosis (MS).  Although the exact cause of MS is unknown, the disease is thought to occur as an immune-mediated attack on the central nervous system (CNS). As you can see in the illustration, the white blood cells are attacking the neuron and causing inflammation, demyelination, and axonal degeneration that can manifest through a wide variety of signs and symptoms. The age of onset for MS is usually between 15 and 50 years of age. It is the most common neurological disease causing permanent disability in young adults and is thought to affect more than 2.3 million people worldwide.

People with MS may experience paresthesias, blurred vision, optic neuritis (painful unilateral vision loss), clumsiness, muscle weakness, cognitive decline, and urinary dysfunction. Unfortunately, the neuron in the cartoon is also experiencing some of these symptoms. The Lhermitte sign is elicited when neck flexion produces electric shock-like sensations down the back and limbs.

There are four typical patterns of progression for MS. Clinically isolated syndrome (CIS) is the first attack of a disease that does not yet meet the full criteria for a diagnosis of MS. People who experience this episode may or may not go on to develop MS. Relapsing-remitting MS (RRMS) consists of exacerbations that alternate with full or partial recovery. This is the most common type of MS. Primary progressive MS (PPMS) is characterized by a gradual worsening of disability without remissions, although patients may experience occasional plateaus in the disease course. Secondary progressive MS (SPMS) begins with a relapsing-remitting pattern followed by a gradual worsening of neurologic function, with or without relapses.

Current treatment options for MS include corticosteroids for severe exacerbations and disease-modifying agents that can delay or prevent exacerbations (e.g., glatiramer acetate, beta interferons 1a and 1b). Supportive care is also warranted to treat specific symptoms.

Could we be closer to developing therapies that preserve cognitive function in patients with MS? New research published in The Journal of Neuroscience suggests so. The team behind the study, led by Dr. Matthew Bellizzi of the University of Rochester, performed tests on mice affected by an MS-like disease called experimental autoimmune encephalomyelitis (EAE). They focused on the mice’s hippocampus, an area of the brain critical in memory function.

The researchers discovered that synaptic damage in the hippocampus was independent to the damage occurring to the myelin sheaths. Demyelination and axonal degeneration have been the focus of most current and emerging treatments for MS. The researchers were able to protect synapses in the hippocampus from damage after blocking a molecule called platelet-activating factor receptor (PAFR). The team is hopeful that this finding could open the door to neuroprotective treatments for MS in the future.

Jorge Muniz is an internal medicine physician assistant, illustrator, and author of Medcomic: The Most Entertaining Way to Study Medicine. 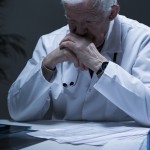 A medical student encounter turns into something much more 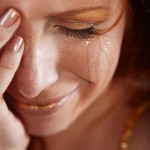 Learn multiple sclerosis with the power of comics
7 comments