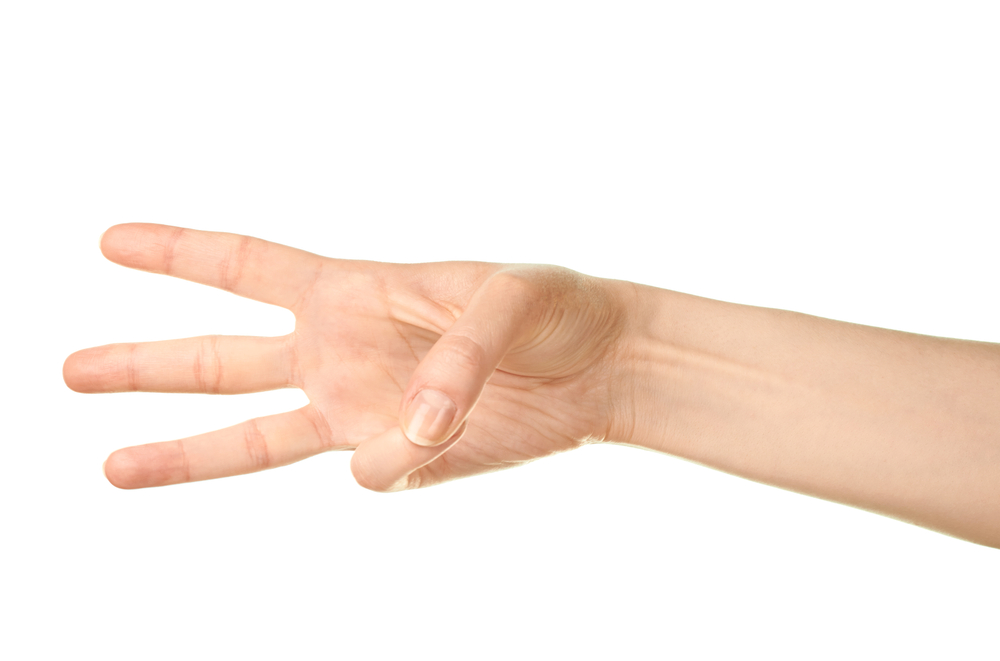 Manny Alvarez is a 23-year-old college student with the misfortune of having not just a devastating cancer — but the wrong devastating cancer. The chemotherapeutic agents shown to be highly active against his specific tumor cells are FDA approved for the treatment of leukemia, but not for the stunningly rare kind of sarcoma with which Manny has been diagnosed. Nothing is FDA approved, or standard care, for the stunningly-rare cancer with which Manny has been diagnosed.

That potentially effective drugs have been identified at all is thanks to Manny’s exemplary oncologist, Dr. Breelyn Wilky at the University of Miami Health Center. Dr. Wilky sent specimens from Manny’s tumor, resected from his leg and requiring partial reconstruction of his femur and knee, to be tested in a lab against some 200 potential medications. Dr. Wilky did this because Manny had no other options; as noted, there is no established treatment for his cancer, and the drug he had received in a clinical trial at the NIH was entirely ineffective. Dr. Wilky is the kind of doctor we all hope to have in a really tough situation; the kind that doesn’t stop until she finds a way to help.

She found a way. The particular leukemia drugs she tested were completely effective against Manny’s tumor in the lab, killing off all the rogue cells. That does not guarantee the same results in the complex system of Manny’s body, but it is more than a sound basis to justify their use.

Unfortunately, Manny’s insurance company, Blue Cross Blue Shield of Florida, has chosen to see it differently. The drugs in question are very expensive, with costs of treatment running to some $300,000. Since they are not established as standard therapy for Manny’s particular cancer, the insurer has declined to cover those costs.

Does that make Blue Cross Blue Shield of Florida the bad guy in this scenario? Both yes, and no.

Yes, because it’s perfectly clear what needs to happen here. No family, no doctor, no decent person could sanction denying potentially life-saving treatment to this 23-year-old who should have his whole life ahead of him. There is reason to believe effective treatment has been identified; there is a moral obligation to administer it. That in turn means the bill needs to be paid, if not by the insurer, then by the family. If there are actual human beings at the insurance company under the veneer of dispassionate bureaucracy, they must be aware of that. They must know that they have, in effect, said to the family: deal with your son’s devastating cancer, and at the same time, find a way to raise $300,000 and/or go bankrupt. Whether or not that makes them the “bad guy,” I think we can agree it’s a long way from customary “good guy” behavior.

But there is a defense of BCBS of Florida in that the problem is bigger than them. They clearly can’t cover every therapy requested in a desperate situation, many of which might be misguided and futile. In the absence of a national standard and clear criteria for differentiating valid from invalid requests, their fall back position is the same as every other insurer: cite chapter and verse of the company rule book.

But I don’t think that satisfies. We should have, and could certainly establish, a national standard for denying insurers the right to deny coverage of care. Manny’s case would certainly satisfy any reasonable criteria. For instance, we might say that insurers are obligated to cover non-standard treatment if, and only if: 1) there is no standard treatment being overlooked or untried; 2) there is a desperate need for treatment, as affirmed by a qualified physician; 3) there is a specific treatment being recommended by a qualified physician; and 4) there is evidence to support the potential efficacy of the treatment. If the bar is set anywhere in this neighborhood, Manny’s case clears it readily.

When I expressed some of these same sentiments previously in my columns, one of the many, mostly very supportive comments received included this:

The insurance company is not a bottomless well and chooses to help as many people as they can with the highest probable success outcome. If they cover three kidney transplants instead of this one case, saving three lives, but not helping one, is that the right call?

This argument could have validity if any such either/or decisions were actually made. But with the exception of an abandoned health care rationing experiment in Oregon, they are not. If a treatment is considered standard, it is covered — no matter how many other lives might be saved with a reallocation of those same resources. Consider, for instance, how much of the total health care expenditure in our country is directed to the end of life. Much of this care is for what we might call “heroic” measures, but misguided might be a better word. The recipients are often very old, and extremely sick — with little to no prospect of getting back to a decent quality of life. Hundreds of thousands of dollars are spent routinely on nearly futile efforts in such scenarios. So, the rebuttal to my commenter is: How many Mannys might we save if we avoided futile care with no hope of restoring anything resembling health, and little hope of doing more than postponing death by some scant number of miserable days?

The reality is that we have not even grappled with the question. What is routinely covered is covered, what isn’t is not — and if that results not only in rationing, but totally irrational rationing — we all seem to be OK with it. Until the patient needing some treatment not situated in this silly scenario is our son, or our daughter. Then it’s not OK, which really means — it never was.

We need to help Manny, and can — by helping to change the insurer’s mind and by lending what direct support we all can to his family. He is in the expert and caring hands of Dr. Wilky, and getting the treatment he desperately needs as we speak. Let’s do our part to make sure that doesn’t bankrupt his family.

But we need to change the prevailing standards, too, because there will be another Manny, another family, and another insurer — and if the same rules apply, if will feel a lot like déjà vu, all over again. Some other family will be the victim. We need a national standard, not bureaucratic and profit-driven knee jerks, to guide coverage of non-standard care. I will be working on that, and seeking the help of my friends in Congress.

We also need to consider that we have just three options for the allocation of health care resources. We can choose not to ration at all, in which case the lone argument against coverage of Manny’s care is undone. We can choose to ration rationally, in which case Manny’s care would be a priority on almost any scale imaginable. Or we can ration irrationally, and deny care when it is medically indefensible and morally repugnant to do so, even as we spend extravagantly on misguided futility. Alas, until we address it, that last, bad option — is the status quo.

The ability to diagnose cancer is a necessary evil 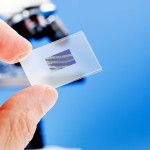 This is the best way to treat chronic insomnia 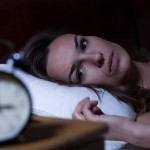