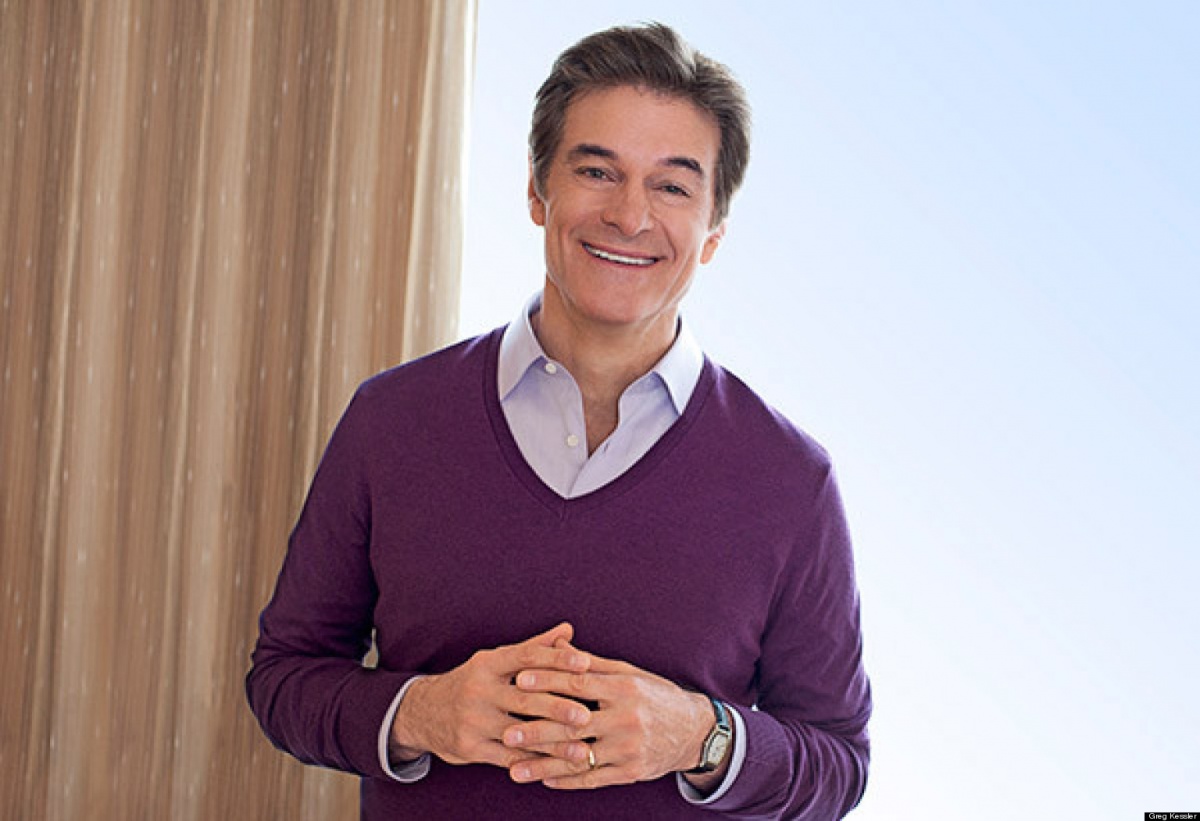 Enough already about Dr. Oz. Whichever side you happen to be on, we might collectively acknowledge that much of the noise being made about what is, at worst, a symptom, is itself an indication of a culture-wide disease. The fate of Ozymandias comes to mind.

Science is Ozymandias. Soundbites are the ruin of it.

In the case of the Oz saga, it’s abundantly clear to anyone who actually has examined the details, from green coffee bean extract, to glyphosate, to the BMJ’s take on evidence-based guidance, that most people sounding off certainly have not. At this point, it’s business as usual in our culture: Most people with something to say are mistaking their opinion about someone’s opinion about someone’s opinion, for a fact.

This goes on all the time and at our collective peril. Consider, for instance, the now infamous meta-analysis that showed us all “it’s good” to eat saturated fat. Just one question: Did you read it? Do you even know anyone who actually read it? (Well, you now know at least one…) As for whether or not those opining were qualified to understand the study even on the odd chance they did read it, well — that’s clearly asking too much.

That study was promptly converted into headlines such as “Butter is Back” and has become a pop culture meme. But the study never so much as hinted at a health benefit from saturated fat. It showed, in essence, only that across a very narrow range of saturated fat intake in the U.S., rates of heart disease were always high and just about constant. All it really showed is that we have invented more than one way to eat badly (we have, in fact, been doing just that for decades now). And no, this is not some radical assertion of mine; when I was on NPR with the study’s senior author, Dr. Dariush Mozaffarian, dean of the nutrition school at Tufts, he said much the same.

But this sort of distortion is not an exception, it’s the rule; it’s how we roll. America runs on Dunkin’ only on a good day. On an average day, we run mostly on BS.

Dr. David Allison, a colleague at the University of Alabama, who like everyone else who manages to matter at all, has both his disciples and his detractors, publishes a weeklynewsletter that compiles studies related to obesity and energetics. There is a feature, every week, entitled “Headline vs. Study.”

Yes, that’s versus. And frankly, it’s almost unbelievable how truly “versus” they tend to be. Some painfully technical, deeply ambiguous study in, say, fruit flies about the vague possibility of what some protein might potentially do, or not do, under some very specific circumstances, becomes: “Novel protein cures obesity!” Film at 11:00.

This is going to sound quite horrible, so I ask in advance: forgive me. It’s been a rough week.

Maybe, if we are this silly; this intellectually lazy; this gullible; and this eager to indulge in wishful thinking and the pursuit of pixie dust — we deserve to be as prone to the consequences as we obviously are. Maybe if we are utterly fatuous, we deserve to be fat. The real cause of epidemic obesity, diabetes, and so on? Hyperendemic stupidity.

I said I was sorry.

No one would believe such hyperbolic nonsense about money, or education. No one committed to supporting a family would look every day for a headline offering a new way to get rich quick. That’s the stuff of sitcoms. But get healthy quick? Lose weight quick? A novel molecule to fix all that ails us, fresh from a study in fruit flies? Fantastic- I’ll go get my credit card!

Folks, get out your frying pans, too, and choose your fish. This is not confined to any one source; whole industries, from big food to big publishing, Madison Avenue to Times Square, run on it.

Around the ruin of understanding, the vast and barren sands of our culture stretch to the horizon in every direction. I’ve wandered around there, and met the enemy. It is us.

Paying patients for their engagement