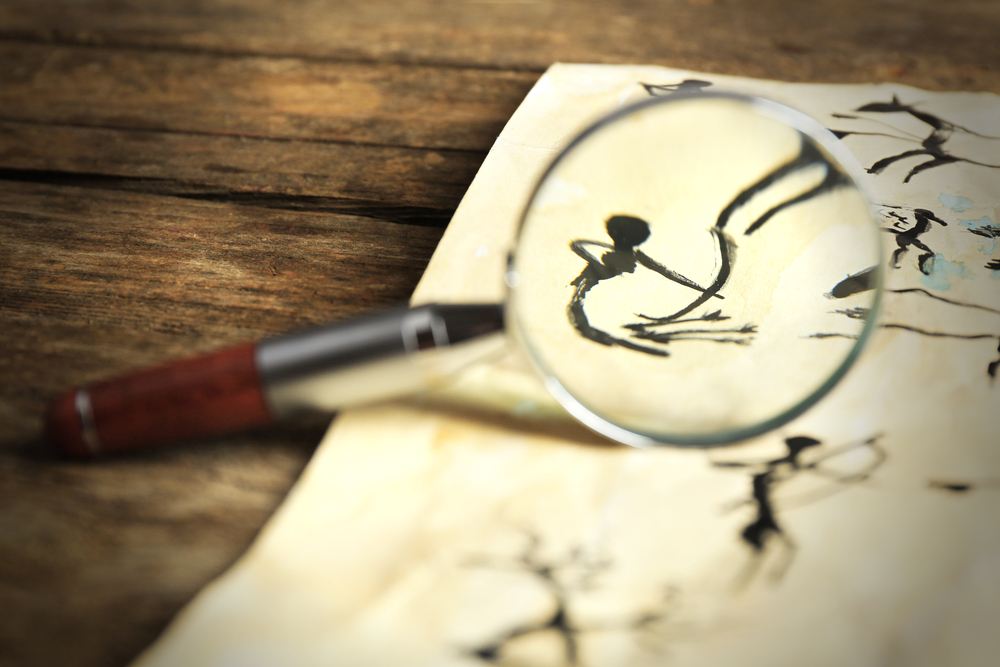 As my third year of clinical rotations comes to an end, I’ve been reflecting on the ways in which I use my training as an anthropologist on the wards. One patient comes to mind, a recent immigrant from South Asia who came into the hospital after an accident where he was bicycling and got hit by a car. He was scanned from head to toe for any injuries, and though his bones were intact and organs whole, a few spots lit up on his chest imaging. Because he was uninsured and had a high risk of not following up, he was admitted for a few nights for a workup to rule out cancer.

His first night in the hospital, he lay in his bed, back aching where the blood had congealed, hunger gnawing at his belly. The nurse had handed him a meal card with the Stanford Hospital dining options — but he wouldn’t call to make his order. By the time I got to know him, he had already been in the hospital more than 24 hours without eating anything.

I had the fortune of understanding one of the languages he spoke, and he started to tell me his story. Before me, various doctors had come and gone to ask him the details of the accident (How fast was he riding his bike? Was he wearing a helmet?), and he had answered them in broken English, anxiously. It was only by speaking with him in Hindi that I understood his deep financial fears. He was worried that he would be held at fault for the accident, although it was the automobile driver who had hit his bike. He didn’t understand why doctors were asking so many questions instead of examining and treating him. And, he refused to eat because he was terrified that he would be charged an exorbitant price for the food, when he could not afford to pay for this hospitalization at all.

I clarified that either way he would not be made to pay. Stanford Hospital had options in place for those who could not immediately cover their medical bills. And besides, the food came with the cost of admission — if he did get charged for his stay, the food would be included in that price whether he ate or not. He agreed to have a chicken and rice bowl with some fruit, and fell into a fitful sleep.

The next day we talked more. His back still emitted a dull throb, but otherwise he felt fine. “But what about those lesions they saw?” he asked me. “Am I going to die?” He put his rough hand on mine and started to cry. He explained that his wife and child were back home. He was a policeman in his home country. He had come here a few years ago to earn money, and worked long hours at a gas station — often through the night. He worried about his safety. Every screech, every car that slid up while he was on his shift, set his nerves alight.

I asked him if he had a chance to speak with his wife, and he said he was afraid because he didn’t know how to explain what was happening to him.

At rounds, we discussed this patient as our mystery case: mediastinal lymph nodes on chest CT in a previously healthy male who lived abroad. Could this be reactive tuberculosis? Lymphoma? We stood in a circle outside his room, throwing around diagnostic options, citing papers, making a list of tests to order and consultants with whom to confer. All of this without needing to see his face.

Another day passed. When I saw him again, he had moved to a positive pressure isolation room, behind two sets of doors, and nurses went in and out wearing thick blue masks. When I walked in to see him, also wearing the mask, he looked tense. “Why am I in here?” he asked.

Apparently a TB skin test had been drawn earlier, which converted into a large red and indurated spot on his arm.

“How can I have TB? Where we lived back home, we were very clean, and no one I knew had TB.” Where he came from, TB was a poor man’s disease. He felt affronted by this diagnosis. His home was clean, his relatives healthy. No one had explained that it was possible to have latent TB without an active infection, or that he could have been exposed while on the job, or while riding the bus. As I clarified these points, he relaxed a bit. I asked how his mood was holding up, and he mentioned that his friends did not come to visit him last night. The isolation chamber scared them, and they didn’t want to get sick.

The next step was a bronchoscopy with biopsy to better characterize this patient’s enlarged lymph nodes. Before he got wheeled back, I wrote down everything we knew about his situation. I explained bronchoscopy in the simplest terms (a camera going down the airway into the lungs and surrounding lymph nodes) and asked repeatedly if he had any questions. Finally, I stayed in the room as he called his wife, his hands trembling around his cellphone as his voice reverberated into the crackly connection. More than medical clarification, I was there for moral support.  I promised to see him as soon as it was over, knowing he had neither friends nor family with whom to commiserate.

His biopsy was negative. No cancer. No infection. What we presumed to be latent tuberculosis from a past exposure was treated with the appropriate medication, and he was released. Before he left the hospital, we tried to equip him with all the information about what had been done and what symptoms to look out for. We gave him a list of free clinics in the area for primary care visits. He left in good health and good spirits.

He felt immense gratitude to the medical team, his generous praise disproportionate to what we had actually done for him. He felt that in being his advocate, I was an angel sent to take care of him. In reality I had played the role of the anthropologist, someone who could understand his perspective, situate it in his life experience, and make it count in the dominant culture of medicine. 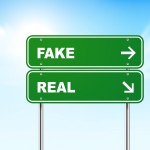