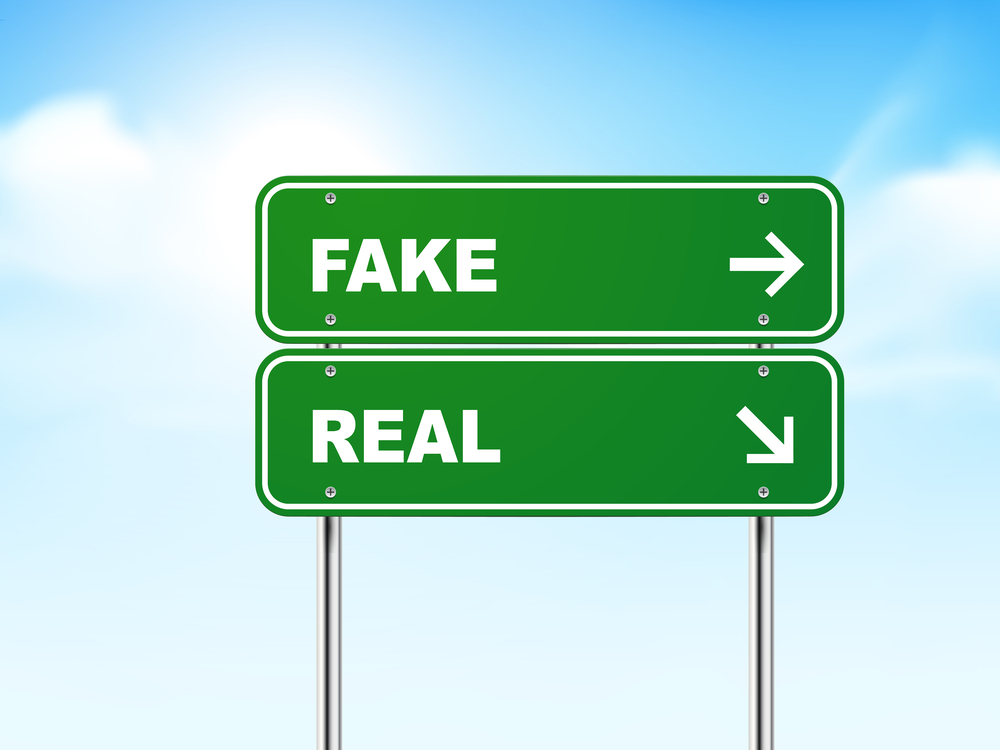 In the spring of 2009, I represented the American College of Physicians (ACP) at a meeting in Washington of health policy experts discussing payment reform. When I arrived at the cocktail reception the night before the meeting, a well-known medical leader not known to be an admirer of practicing physicians introduced me to the two people with whom she was chatting. She said, “This is Yul Ejnes. He is a real doctor.”

I was flattered by that introduction. I thought the description was apropos, especially since I arrived late to the reception because three hours earlier I was rushing out of my office after an almost-full day of seeing patients. Why take the entire afternoon off for a more leisurely journey to DC, I figured, when I could see patients until 4, get to the airport in time for a 5:15 flight, and be a little late for dinner? That’s the mindset of a physician in private practice.

Fast forward to last year, where at a meeting that I attended at my medical school, the dean started the introductions by asking us to tell the group who we were, what we did, and who signed our paycheck. That last part was a first for me. When it was my turn, I introduced myself and proclaimed proudly that I signed my own paycheck. I was the only one there who could say that. In other words, I was not an academic, full-time, or employed physician; I was a private practice physician who made a living from seeing patients — a “real” doctor.

Over the years, I’ve come across the term “real doctor” in many contexts, usually in criticisms of professional societies (including ACP), certifying boards (I should disclose that I am a member of ABIM’s internal medicine specialty board), guideline developers, and health policy makers, among others. The common theme is that much of what these entities do is irrelevant or hostile to physicians, because “real doctors” are not involved in the process. Yet, most, if not all, of these groups include physicians who spend the majority of their time in patient care.

This has gotten me wondering about what constitutes a “real doctor.” Perhaps the type of physician that I consider to be real isn’t “real” enough for some.

Another term that often accompanies “real doctor,” or who isn’t one, is “out of touch,” which is code for “since they don’t do what I do, they don’t know what it’s like.” That is an interesting philosophy, since almost all of us spend our careers ordering or performing tests and treatments for conditions that we haven’t experienced ourselves without questioning our legitimacy in doing so.

After the meeting at the medical school, I thought about my paycheck comment and felt a little guilty. It wasn’t because I don’t actually receive a paycheck (I am on paperless direct deposit, but that’s close enough), but because my practice’s chief financial officer is the one who signs the paper paychecks that do go out. However, the dollar amount is determined the same way that it was when I was one of two physicians in my group and one of us signed all the paychecks.

Sometimes I wonder if I’m really a “real doctor,” despite all I wrote above. I see 85 or so patients a week. I’m a partner in my practice (which is 100 percent physician-owned). I’m responsible for 1/3 of the overhead in my office. The huge majority of my income is based on how many patients I see. That seems “real” to me. At the same time, I practice in a medical home and accountable care organization, my group has about 90 physicians, I use an EHR, and a small but growing part of my income is derived from shared savings and quality incentives. Does that make me “out of touch”? Or should I consider my colleagues who are practicing in more old-fashioned ways to be “out of touch”?

For that matter, what about a physician who spends most of their workday seeing patients, dealing with E/M codes (and soon, ICD-10), having to achieve productivity and patient survey score targets, and worrying about being able to pay student loans, the mortgage, and their kids’ college tuition, but is employed by a health system or integrated medical group? Is that a “real doctor”? Or an academic physician who is “on service” several months of the year supervising residents treating a large panel of inpatients, managing the medical, behavioral, and socioeconomic issues that those patients face, and teaching? Real or not? (I haven’t yet heard a good term to describe someone who is not a “real doctor.”)

If this is starting to appear ridiculous, it’s because it is. The physician community is a diverse one, with ever-changing demographics. Decision makers, medical organizations, and other stakeholders need to remember that and consider the wide variety of practice types and settings when they develop policy. However, physicians need to remember, respect, and value that diversity as well.

A background in anthropology comes in handy on the wards 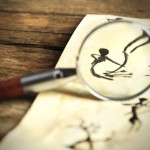 What, exactly, does a “real doctor” look like?
7 comments