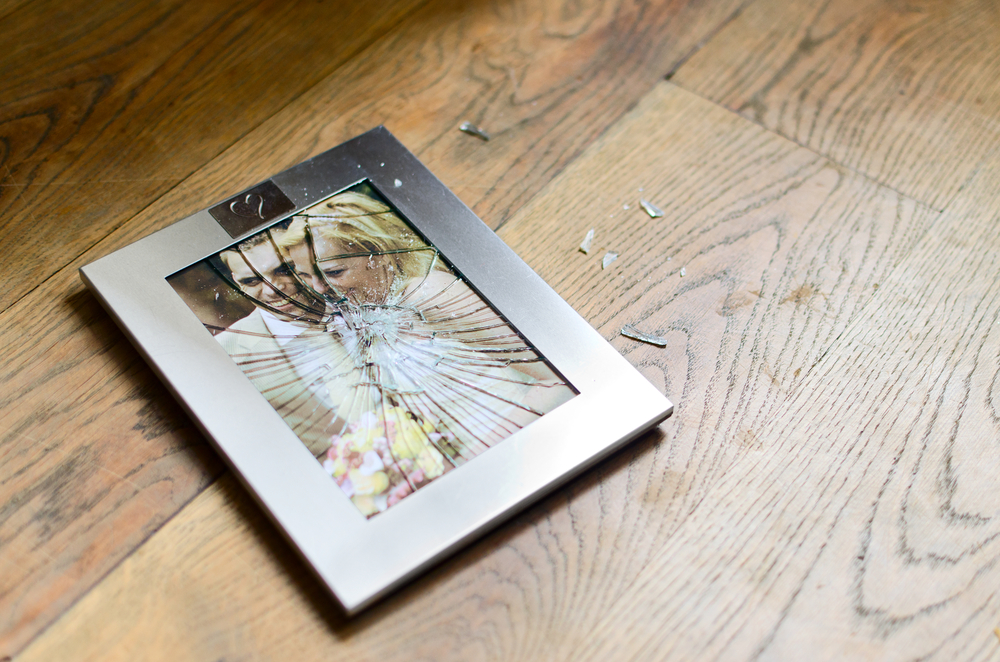 I’m an old school general surgeon. I graduated from med school in 1974 and after a five-year surgical residency in San Antonio, Texas, I started out on my own, ready to cure the world. Boy, was I raw. Like many of my peers, I got married during medical school, and like every surgeon back in those days I told my wife, “I will always have two wives, you and medicine.” While some spouses accepted that dictum, others, including mine, resented it.

Shortly after starting my practice it became clear that our relationship had been strained to the breaking point by my singular focus on achieving my life’s goal. Spending every third night in the hospital during residency didn’t help. We both concluded our marriage was beyond repair. That was a stressful time, to say the least, but I learned a lot from the experience, and my second marriage has lasted 33 years, amid all the trials and tribulations of raising a wonderful family.

Perhaps the most important lesson I learned is that a successful life and marriage requires balance. Too much emphasis on any one aspect throws both you, and those around you, out of balance. This should have been obvious, but as a surgeon, it was an extremely difficult lesson to learn, largely because of the nature of what we do. A kid with acute appendicitis, or an accident victim who is bleeding out from a ruptured spleen, simply can’t wait for a recital or soccer game to be over. When my children were growing up, taking two cars to every event was the norm, usually followed by a delayed explanation to the disappointed child why dad had to “go to the hospital,” or many times why he never made it at all. I’d like to think they understood, but I suspect they believed they only had one parent who truly cared. That’s a problem, even when you are married to a saint likeI am.

The life of a surgeon is all about choices, starting with the career we chose, then the partner(s), both personal and business, that we select, or who select us, and finally the priorities we establish. Unfortunately, for many a surgeon it’s that career choice that always seems to trump the others, creating stress for us and everyone around us.

In the last two decades, I’ve witnessed a significant effort by many young physicians to push back against those career pressures, as they seek more balance in their lives. While that is certainly a good ideal, being a surgeon is simply not a nine to five job. It’s a calling, and if you are truly called to the profession, it’s in your blood. Your patients become your life’s work, complete with unparalleled rewards, like the sense of accomplishment after removing a desperate man’s colon cancer. But there are also times of devastating anguish, like when a teenager dies of massive trauma on your operating room table despite your best efforts. It is difficult to explain, but surgeons do what we do because it is who we are.

Unfortunately, in recent years, much of the public has begun to take health care for granted, and often regard those who provide their care as little more than a common utility. This general decline in public esteem for our profession has robbed many dedicated practitioners of the joy of their life’s work. It has led to growing frustration, anger, and burnout. Many talented physicians and surgeons have chosen early retirement or alternative employment opportunities, rather than endure the abuse of a system that treats them simply as replaceable parts in a giant factory.

Two years ago, born out of my own frustrations, and with a sense of duty to defend my profession, I decided to tell the general public a story about their health care system as seen from inside the ropes. It needed to be a story that would touch them both emotionally and intellectually. I was committed to informing them about exactly what it means to be called to this profession and the sacrifices required by every surgeon and their family members. I also felt that those outside of medicine should be made aware of the many conflicts that occur behind the scenes, especially those that test the physician’s basic code of ethics, which can potentially have a truly devastating impact. I also believed it critical for everyone, patients and physicians alike, to recognize that in times of individual health care crisis we are totally dependent on others. In circumstances where we are compelled to trust others, often blindly, we can only pray they will care enough to do for us what we cannot do for ourselves. This is extraordinarily difficult for surgeons who are accustomed to being in control.

Finally, I wanted to demonstrate how the choices we make as individual physicians are often directed by unseen forces and for purposes we cannot know. It’s how we respond to challenges that seem beyond our capability that ultimately determines not only our own future, but that of generations to come.

The product of this effort is a series of novels entitled A Surgeon’s Heart, which features a fictional pediatric heart surgeon, Dr. Jack Roberts, his family and his circle of friends and colleagues. It can best be summed up as the epic love story of a man for his profession, and all that entails.

I hope you enjoy the stories.

Robert Sewell is a surgeon. This article originally appeared in Physician Family.

A surgeon will always have two spouses
10 comments