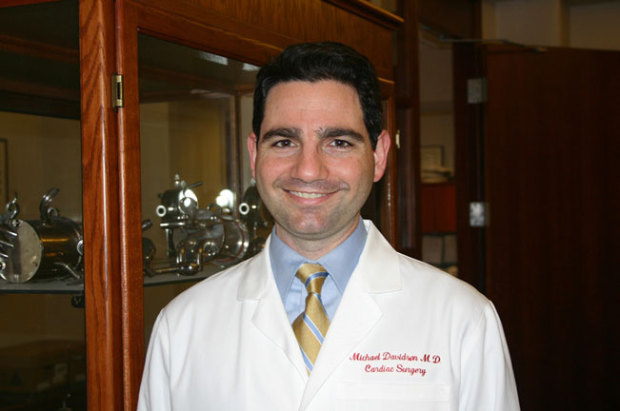 When we perceive any object of a familiar kind, much of what appears subjectively to be immediately given is really derived from past experience.
– Bertrand Russell, The Analysis of Mind

I’ve learned a few more things about Stephen Pasceri, the man who murdered a cardiovascular surgeon in Boston recently.  He had money troubles involving credit card debt.   He declared bankruptcy at one point.  He tried to get John Kerry, the senator, to fix an $8,000 hospital bill.  He also has family troubles.  He sued his own aunt and uncle over a property dispute.  He seems to have been an angry and impulsive man.

John Lochman and his colleagues at the University of Alabama define anger as, “a person’s response to a threat or the perception of a threat against an individual or group.”  These threats can be physical or psychological, perceptions of injustice or blame, or injury to a person’s pride or dignity.  Anger is perfectly normal.  When we perceive a danger of being hurt, the fighting mechanism of anger helps to ensure our protection. The misleading element is when our mind perceives the cause incorrectly.

Ah, perception.  A pesky and persistent problem.  The way we perceive a situation is our reality, our truth.  But everybody perceives things slightly differently.  RJ Rummel, in his book Understanding Conflict and War: The Dynamic Psychological Field, has a very useful definition of perception:

Perception is a dynamic conflict between the attempts of an outer world to impose an actuality on us and our efforts to transform this actuality into a self-centered perspective. Perception is a confrontation between an inward directed vector of external reality compelling awareness and an outward-directed vector of physiological, cultural, and psychological transformation. Where these vectors clash, where they balance each other, is what we perceive.

So this is what happens: We encounter a situation.  We perceive it by interpreting the situation in the light of our experience with similar events, our cultural background, how we feel physically, and how we are used to reacting to such events.  If we perceive that we are being threatened in the situation, one of the emotions we feel is anger.

What could be perceived as more threatening than illness and death?  Health care providers work in world in which everyone feels threatened, and therefore people are scared and angry.  Research suggests that anger interferes with higher-level cognitive processes, like moral reasoning and judgement.  Anger can allow people to nurse their aggressive instincts.  Anger is part of perception, an information cue about causes and culpability, accurate or not. People frequently pay more attention to a situation when they are angry about it; they remember it.

Bernard Virshup and colleagues at the University of Southern California School of Medicine have noticed that, “Many malpractice suits are brought not because of malpractice nor even because of complaints about the quality of medical care but as an expression of anger about some aspect of patient-doctor relationships and communications.  The theory presented is that under the stress of anxiety and physical illness, some patient regress to childhood needs; physicians are not generally trained to fill such needs.  Thus, these patients, angry because of this, express their anger in malpractice suits.”

Most people manage their fear and anger in healthy ways.  Doctors, and especially nurses, are prepared for anger and understand that it is not usually personal.  The problem is, it is impossible to tell ahead of time who will take their anger in a violent direction.  Mr. Pasceri’s family has said they are shocked by his action, that he was supposedly a nice guy.  Somewhere, sometime, somebody failed to recognize a pattern of maladaptive anger in this man’s life, a habit of skewed perception.  But perception is reality, and everyone’s reality is different.

Doctor, why do you enjoy practicing gastroenterology?