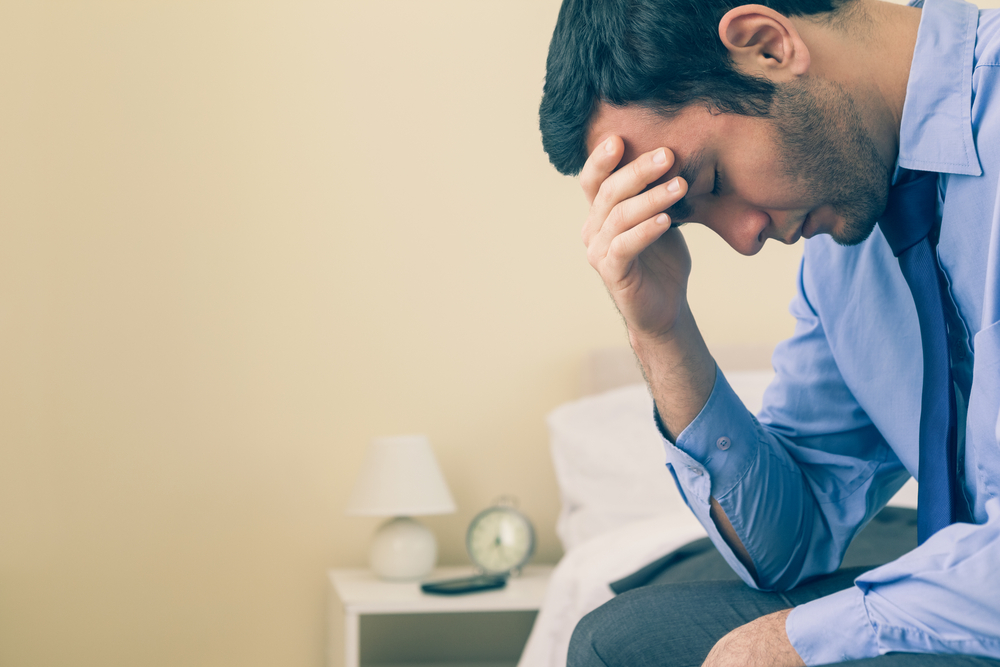 We all went into medicine to save lives. Deep within even the most cynical of us, is still that pre-med hopeful that believes we can and should restart each non-beating heart, make the non-breathing breathe and fill with blood those who’ve bled, filling them back with life. We expect that a patient’s condition will improve while under our care, or at least not worsen. Intellectually, we know we’ll not be successful every time.

None of us became doctors to helplessly watch others die. Yet, we know there will be times, that no matter what we do, nor how perfectly we do it, that’s exactly what we’ll be forced to do, though not for lack of trying.

Ultimately, regardless of what any of us says, you’ll go over the case ad nauseum to determine, “What could I have done differently?” Ultimately you may conclude you could, or couldn’t have, done something different. But the crux of it, is that the answer to that medical question is irrelevant to the what is ultimately a human experience we can’t fully control.

As medical as we try to be, it hurts to watch someone die. And the thing very few understand is the tremendous emotional risk we take as physicians, in having to be part of that, while at the same time charging ourselves with the responsibility of not allowing it to happen. Ultimately, we set ourselves up to fail. Some we can save. Many we cannot. Uniquely, we bear that emotional burden. The hospital CEO doesn’t feel that. The insurance adjuster, who pays (or refuses to pay) the hospital claim, doesn’t feel that. We share the burden with the family. I’ve seen fellow doctors, grown men, cry over patients lost.

What you have to do, after you’ve done the analysis, ultimately are two things:

1. You first have to give yourself permission to be, and forgive yourself for being, human. You have to have compassion, not only for your patient and the family, but allow some for yourself.

2. You have to remind yourself, regardless of whether or not you ultimately decide you could/should have done something different, that by your being there, you took a large risk (an emotional one) and by doing so gave your patient a much greater chance of surviving, than if you hadn’t taken that risk. Even if the outcome wasn’t what you or the family would have hoped, you took a great emotional risk by choosing to be there if and when that patient would need you, and increased their chances much greater than if you weren’t there.

Sometimes their chance was never more than zero, but you did what the rest of the world didn’t have the courage, ability, or desire to do. You placed yourself there and were willing to risk taking the emotional bullet. Why? Because you’re a good human being, and you care. I don’t know if that helps, but either way, I can assure you I’ve been there. I have cases that I think about years later; not all the time, but when something, or nothing at all, triggers the vivid memory. For what it’s worth, I feel your pain.

To the doctors who have lost patients. This is for you.
2 comments