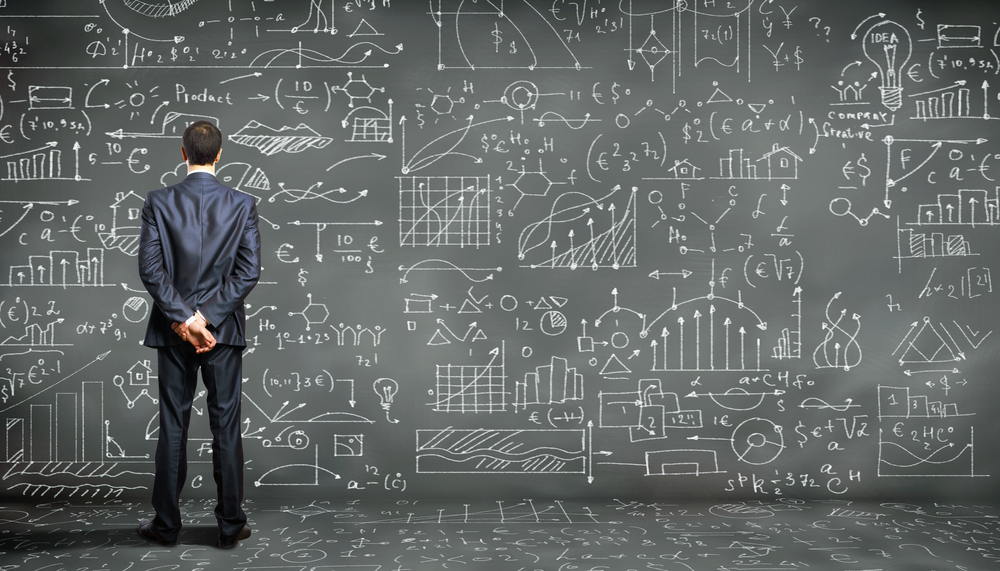 In the midst of multiple public health crises, the NIH budget is in an unprecedented period of stagnation. So why the growing chorus of voices calling to slash more science?

Senator Rand Paul recently slammed the NIH, specifically calling out a study of “origami condoms” which he says are “designed with Japanese folding paper in mind.” In fact, this research is testing a condom designed to increase condom use given how effective they are at preventing unwanted pregnancies and sexually transmitted diseases, two significant public health issues. The Gates Foundation put up over $1 million last year in a call for the next generation of condoms that serve this purpose. At a time when fears are running high about deadly communicable diseases and when we still have 35 million people around the world living with HIV, I am shocked this work is considered wasteful.

Senator Tom Coburn also put forth a “wastebook” of research projects, including a study of a mobile app designed to improve children’s diets. He states “taxpayers should teach Washington bureaucrats not to waste tax dollars on corny smartphone apps that no one is going to play.” What Senator Coburn must not know is that 25 percent of cancers are related to overweight/obesity and poor diet. In regards to cancer risk reduction, cancer epidemiologist Graham Colditz states, “a root question is whether we are intervening early enough in life to achieve benefits.” This is why innovators are focused on children and leveraging apps since this is meeting the target population where they are — in front of their devices. In a nation where two-thirds of the population is overweight or obese and healthcare spending on obesity-related illnesses is up to $190 billion annually, is it really a waste that NIH is investing in research to evaluate low cost innovations?

Legislators are not the only ones engaging in line-item science bashing. Physician and molecular biologist Dr. Henry Miller takes aim at prevention research, specifically CDC’s Community Transformation Grants. The CDC states that these fund “community-level programs that prevent chronic diseases such as cancer, diabetes, and heart disease.” Bringing prevention initiatives into our communities is a public health strategy in response to the fact that scientific findings have been painfully slow to be applied in the real world. CDC wants evidence-based programs applied in communities to reduce rates of heart disease and cancer, the two leading causes of death in the US, accounting for nearly 50 percent of all deaths. According to Dr. Graham Colditz, “more than half of the cancer occurring today is preventable by applying knowledge that we already have.” This is precisely what the CDC is attempting to do.

Line-item science bashing by eyeballing titles and brief study descriptions is one of the most concerning consequences of the NIH budget crisis, and certain sciences will bear the brunt of the ridicule given accessibility of the topic. For example, we all have personal theories about nutrition and human behavior, but few of us have personal theories about DNA mutation or B cell development. The confidence that superficial knowledge creates amongst legislators and outspoken others has the potential to be devastating to science. Now more than ever, scientists and health care professionals need to be educating the public about the worth of our work.

Most concerning about the trend of line-item bashing is the risk it stifles scientific innovation. Fleming’s moldy petri dish discovery of penicillin is the classic example of how innovation comes in unexpected places. By publicly ridiculing ideas we don’t understand we discourage innovation and this will send science on a decreasingly fruitful course.

The truth is most of us do not understand titles and brief descriptions of NIH studies that are outside our expertise. Longer descriptions won’t help. This is simply not how science is evaluated. The NIH peer review system is designed so that grants are evaluated by a panel of experts in the field. Getting a grant funded is more difficult now than any time in recent history. Line-item science bashing by legislators and/or scientists does nothing but misinform the public. Revitalizing science in the U.S. will require more thoughtful strategies including improved science education, greater effort by scientists and health care professionals to educate the public and policymakers about their work, strengthening the existing peer review process, and greater investment in research.

A doctor goes networking, and is horrified by what she finds 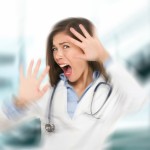 Science bashing: The latest threat to research in America
6 comments