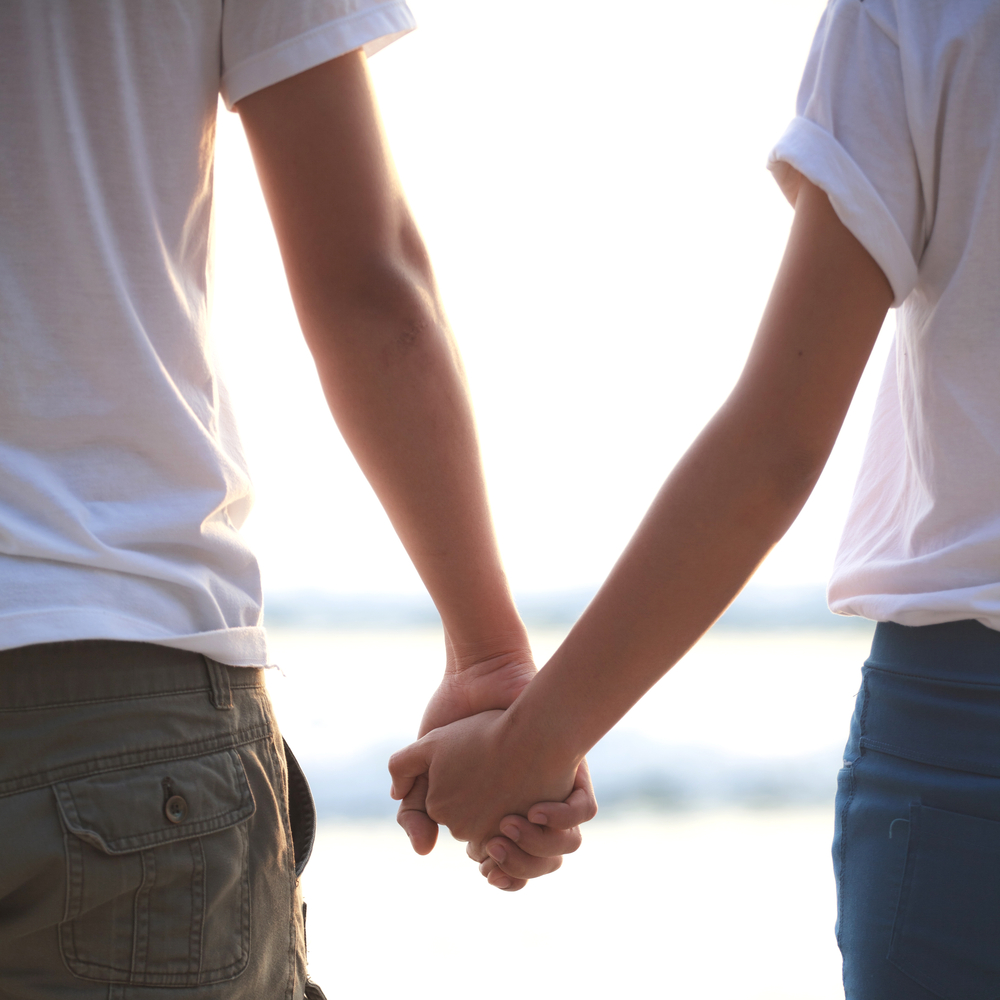 I recently wrote about the pressure that comes with the scrutiny of residency applications and the interview process. Adding to this, many applicants apply alongside their significant other, making use of the “couples match” option. Let’s think about that: No longer do you have to stress for yourself, but now you worry for your partner too. And while your primary concern is for them to do well in the match for their success, it’s hard to overlook the fact that their outcome directly impacts your own.

This spring I’ll be couple’s matching with my fiancé, also a Stanford medical student. We both recently took part in our first interviews, and I’m not sure whether I was more nervous for mine or hers. While she was at hers, I was wishing and hoping for the best; while I was at mine, I was thinking about how my interview reflected on her as well. The topic of applying as a couple has come up many times during medical school, and I expect I’ll be asked it during future interviews.

When I talk to other students who are in relationships with fellow med students, I typically hear two things. Some people say it’s ideal to have a partner outside of medicine, so as to have an escape in their personal life. Others believe that a real benefit of having a partner in the same profession is the understanding that comes with it. I’d say they’re both right. My fiancé and I had to deal with the normal challenges of growing as a couple, but we’ve had to do it in front of shared friends, professors, and clinical teams — which was less than ideal at times. Ultimately (and fortunately), though, these challenges have only contributed positively to our development as future physicians.

Also lucky for us, Stanford’s pass/fail grading scheme during pre-clinical years helped reduce tensions when studying together. In a productive learning manner, it didn’t matter who did better, simply that we were able to help each other pass. Step 1 challenged this a bit: The score mattered. I have to admit getting sucked back into a competitive persona more than I would have wanted — something that didn’t make life much fun for my fiancé at times. Still, those long days of reviewing First Aid and USMLE World were made more tolerable by having her by my side.

We didn’t plan it this way, but our clerkships never overlapped — and the benefit was that we could fill the other in on the quirks of each service. I sure appreciated the heads-up and tips on how to fit into the OB/GYN team. And it was nice to see us each develop our special interests — hers in pediatrics and me in emergency medicine. We’ve started turning to each other with respective questions, making the learning stick better.

The National Resident Matching Program has a different process for matching couples than they do for those going solo; it’s not just about her top choice or my top choice, it’s about the best choice for us as a couple. That could mean an option that places me at my fourth-choice program while she’s at her first, but that’s a win in my book.

As geared as we are in our type A personalities for personal success, working next to my fiancé in medical school has taught me how to enjoy selfless happiness. I have two envelopes to open come Match Day: twice the pressure, but twice the fun.

Married to a physician: Holiday blessings in disguise 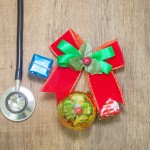