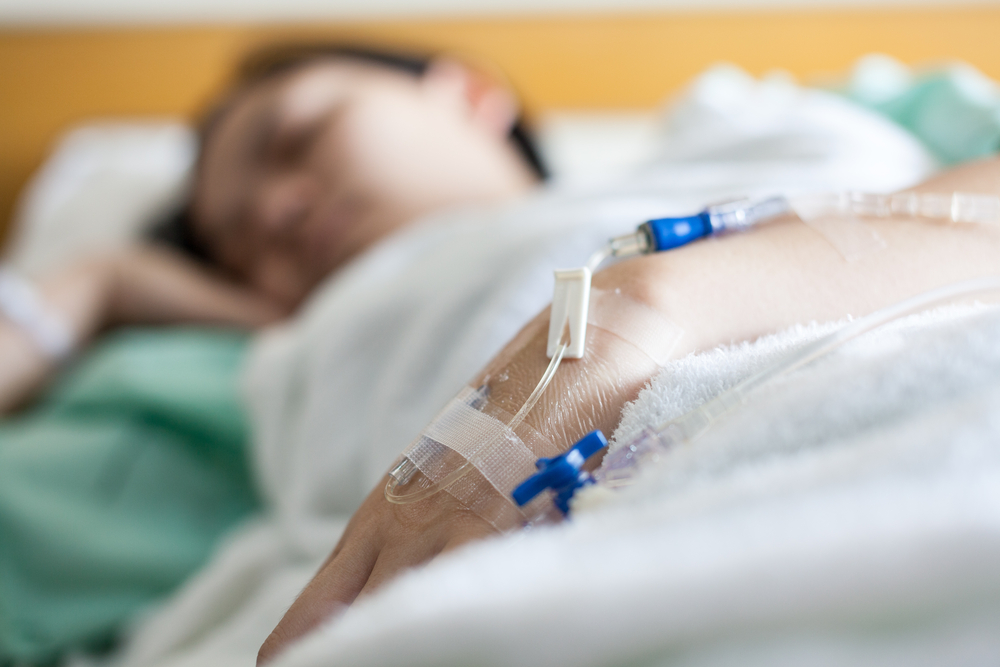 Close to midnight and Tonya is somnolent, lying on an emergency department (ED) stretcher and not in her own bed at home. The change in location alters the fairy tale quality of the word somnolent from sleepy or drowsy to one that’s more sinister and worrisome. Especially when Tonya is dying of brain cancer, a single mother of thirty-four, a hospice patient now situated in the ED; a space powered by a rescue instinct when faced with a patient with rapid breathing and a sinking blood pressure.

Why did her father call the ambulance instead of the hospice nurse, abandon his daughter’s wishes for a death with quiet dignity? Intubation and chest compressions can be life-sustaining without being life-saving, a source of physical torment for patients and emotional and moral distress for doctors and nurses implicated in the ruse.

Her father said she was having a seizure. That’s why he called an ambulance. I rub his shoulder. “A seizure is frightening,” I say, feeling lousy for questioning his decision. If she were my daughter, and I were dressed in a stethoscope and scrubs and not his scuffed leather shoes and collared shirt buttoned to the neck, I’d call 911 too.

Solace works into my upper back. I’m relieved there isn’t an abrupt detour from the goals of care.

I reassure him that we’ll respect his daughter’s wishes.

His expression hardens, and in English that’s clear and accented with his native Spanish, he insists that everything be done for her.

But keep her comfortable. Definitely not intubation, but should her heart stop, he wants her heart shocked, and chest compressions. I explain how we break ribs when we do CPR, and that’s not comfortable.

“If we do CPR well, we risk breaking ribs,” I say.

I search his wife’s face as he translates what I’m saying. She has a toughened beauty, with dark intelligent eyes and skin that’s free of wrinkles and tears. His words spill out in a crackling whisper. She pulls at the shawl on her narrow shoulders as if fending off a chill.

He turns to me. “Pressing on the chest is OK.”

That’s not OK, I think. His goals of care are haphazard and don’t cohere. If they were ingredients for baking a cake, the cake would collapse.

I ask for an interpreter to better communicate with his wife. Is he conveying what I’m saying, or what he wants her to hear? I also have concerns about his own ability to understand and process the situation.

Through the Spanish interpreter, I hear the wife describe body movements that sound more like violent shaking and less like a seizure. Her husband curls away from her, as if his secret has been betrayed.

She speaks slowly, softly. “Keep her comfortable and out of pain, please. That was her wish.”

I notice the interpreter choking up. It’s not his daughter dying, not his decision to make, but that doesn’t make these words any easier to speak.

He criticizes hospice for not doing anything for his daughter. The other doctors gave her chemotherapy and radiation. The hospice nurse only gives her pain medications, he says, perceiving their focus on comfort as indifference.

“Isn’t that what your daughter wanted?” I ask him.

“People told her things that went to her head. She was sicker back then. Besides, now, maybe, the doctors have something new to offer?”

The wife silently shakes her head. No interpreter was necessary. She recognized familiar English words or was fluent in the tone of his flawed hope.

I leave the room, allow them a few minutes of privacy.

Meanwhile, I pull up her old records, the reports from countless experts, many of whom invoked the word “unfortunate” to describe Tonya; the failure of chemotherapy and radiation, the metastasis to the liver and bones, and clinical trials for which she became too sick to qualify. I read until I can’t bear to read anymore.

“Nothing I do tonight will save her life. Do you understand that?” I say to them, trying to beat back my own tears. There are moments as an emergency physician when I despise rational thought and scientific knowledge, and instead wish I held a tiny miracle or two up my sleeve.

The father sinks into the chair beside his wife. She won’t look at him. He avoids my eyes and talks to the interpreter in Spanish. He describes how they were told she had two months to live. That was ten months ago. Because of his wife’s care, not the doctor’s. She’s been with her every minute of every day. He reaches for her hand.

“I’m sorry for speaking so bluntly,” I say.

“I know she’s dying, doctor,” he tells me in English. “I was hoping for a little more time with her, even if it’s only a few more weeks.”

Tonya made explicit, indisputable wishes at the end of life. But the most meticulously documented paperwork can’t account for every contingency. There’s a profound difference between dying and dying now.

The linguistic roots of the word hospice can be traced back to medieval times when it described a shelter or place of rest for weary or ill travelers on a long journey. Emergency departments belong to a different origin story, one embedded with meeting acute medical and social justice needs. But a critical dimension of our work has grown in our modern, unmoored health care system, and it shares common cause with the linguistic roots of hospice.

We reach a plan. Search for potentially reversible diseases like a pneumonia or a urinary tract infection that, if treated, might afford them more time. Maybe her blood pressure will bump up with IV fluids. But no intubation, no CPR, and no central lines and pressers. Pain and air hunger will be treated appropriately, even if the narcotics and sedatives risk lowering her blood pressure further, or suppressing her drive to breathe.

“We’re going to take excellent care of your daughter,” I tell them, a gesture of assurance that quickly prompts regret when EMS charges into the next bed with the unrestrained passenger of a car wreck that left the driver dead at the scene. Fortunately, the parents were asked to step outside the room. They never saw what disturbs me to the bones. In the focused mayhem that included intubation, bilateral chest tubes, and a fevered rush to the operating room, Tonya’s stretcher was pushed into the corner, tucked against a red garbage container, where there is little dignity.

“Why did they put the trauma in this room?” I ask the charge nurse, aware that it’s hard to accommodate the many demands in a manner that’s compassionate and ideal for everyone at the same time. A separate room had been ready for the trauma, but someone diverted EMS into the first empty bed.

The room is cleaned, the parents invited back in and offered chairs. Meanwhile, I excuse myself and catch up on the lower acuity waiting patients.

Later, I find her parents standing beside her stretcher, the chairs pushed away. “She’s looking better, don’t you think,” her father says. Tonya’s blood pressure remains worrisome, but it hasn’t dipped further. I reach out to adjust her blanket, but her mother has already snugged the blanket to her chin. 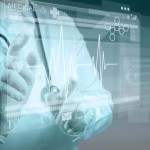 I will honor my patients by hearing them out