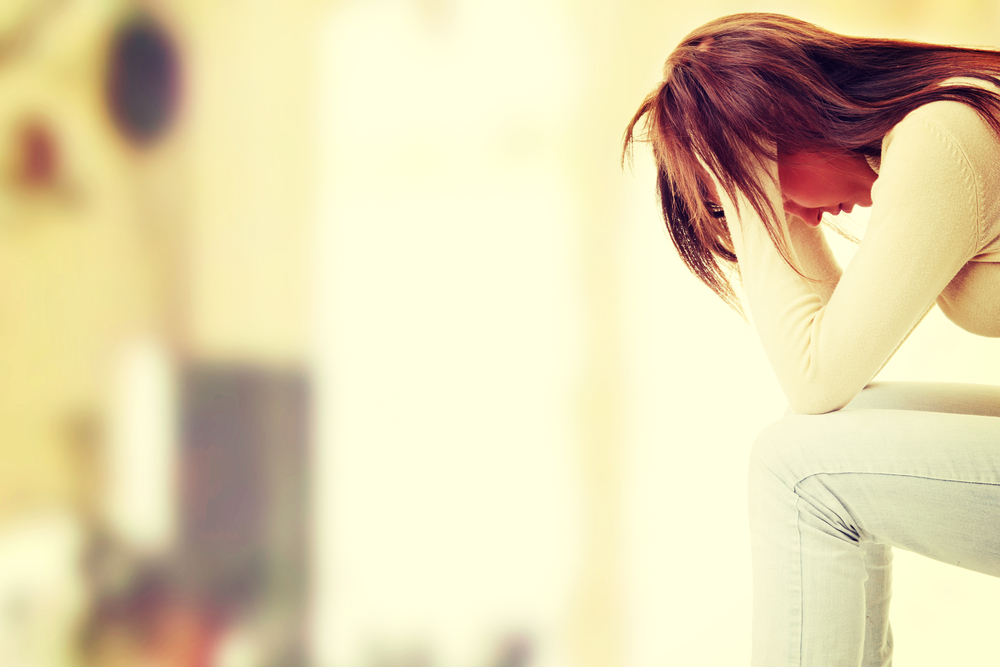 Recently, I wrote about the importance (and difficulty) of maintaining a healthy lifestyle as a resident. Now, I’d like focus more specifically on the toll that residency — and in general, a career in medicine — takes on a health care provider’s mind and soul.

As you may have heard, in August two young physicians decided to end their lives. No one can know how tormented they must have felt or what circumstances drove them to the point where suicide seemed like the only answer.

What I do know, is that given the amount of attention these tragedies have received, one would think that physician suicide is uncommon. But unfortunately, it is actually a rather common event.

This puts our profession in a difficult position. We are constantly recruiting more individuals to join our profession in the hopes of meeting the needs of an aging population. But at the same time, we are unable to keep and protect many of those who have already chosen to join our mission.

There are many reasons why physicians choose to end their lives. Many have to do with the stress of delivering health care in a system with too many conflicting demands. These reasons are poignantly recounted by Dr. Pamela Wible.

As a new entrant into the field of medicine, I cannot even begin to comment on the many stressors that cause both inexperienced and experienced practitioners to end their lives. However, what I do want to comment on is how we, as the next generation of health care providers, can and must create an environment that protects our mentors, our colleagues and our future students. At a time when there is already a shortage of providers, we must do what we can to protect those we already have.

1. Improving our ability to recognize distress. We are notoriously bad at identifying mental illness. As a medical student, I recall being taught from day one about how to take a history to elicit physical ailments. But we didn’t broach the topic of taking a history focused on emotional or psychosocial difficulties until much later. We received separate lectures about psychosocial histories, as if these questions were addendums to the history. As a result, in practice, we discuss psychosocial issues much less frequently.

Traditionally, we learn that taking the history is where the money is. More often than not, a good history should lead you to diagnosis. Since we often do not take a good history about mental ailments, it should not come as a surprise that mental distress in our colleagues often takes us for surprise. We need to do this better, not only for our colleagues’ benefit but for our patients’ benefit as well.

2. Bringing the conversation forward. Often, when health care providers are in emotional distress, we discuss their difficulties behind closed doors. By doing this, we imply that they should be embarrassed about their struggles. On the other hand, if one of our colleagues had a medical illness, it is likely we would discuss it frankly, and perhaps even with great fascination.

I know several colleagues who are willing to openly discuss a variety of their medical issues including chronic headaches, inflammatory bowel disease or celiac disease. Yet I can recall very few (if any) who are willing to disclose their struggles with mental illness. This is despite the fact that many mental illnesses are exceedingly common. For example, while the prevalence of depression is nearly 7 percent, the rate of inflammatory bowel diseases is less than 1 percent.

As health care providers, we know that mental illnesses have organic causes. Yet, we fear discussing our mental illness with our colleagues. We need to set an example for our patients and society by demonstrating a willingness to discuss mental health.

3. Prioritizing mental well-being. Last, but certainly not least, we must prioritize mental health. It should not be an issue brought up only when tragic events happen but something that is always built into any discussion about wellness.

Of course, there are many other strategies that we can use to prevent physician suicide. But as our health care system undergoes significant change, it will be important that the next generation of providers recognize the need to address this real and frightening problem. We must strive to create a health care delivery system that doesn’t drive providers away but instead allows them to thrive.

Elaine Khoong is an internal medicine resident. This article originally appeared in The American Resident Project.

Suicide puts the medical profession in a difficult position
64 comments