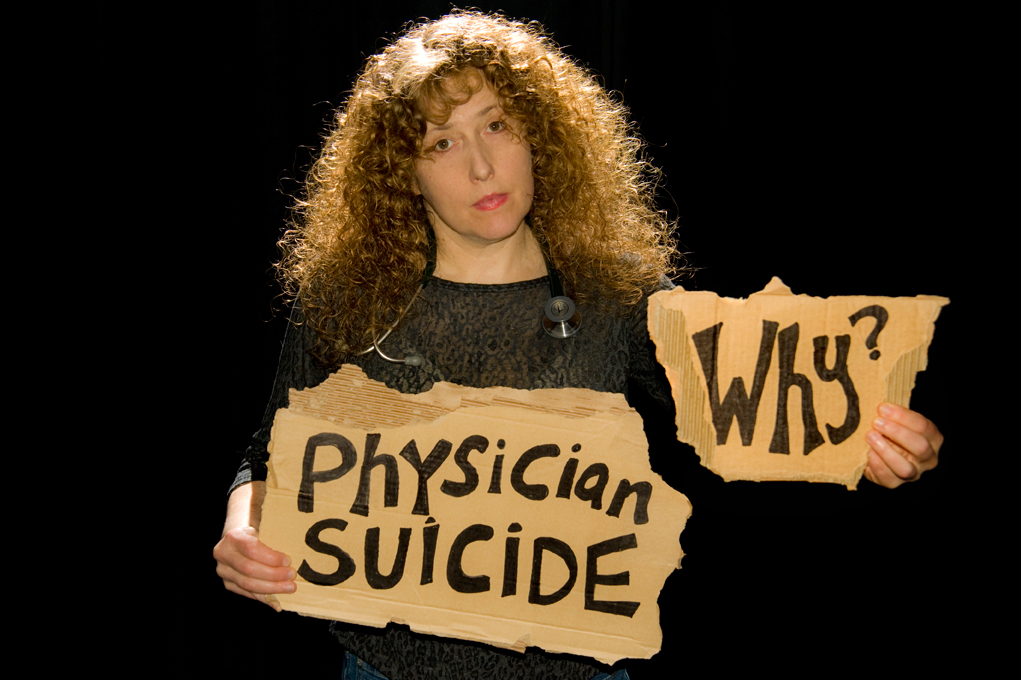 I’ve been a doctor for twenty years. I’ve not lost a single patient to suicide.

Here’s what I know:

A physician’s greatest joy is the patient relationship.

Most doctors are burned out, overworked, or exhausted.

Many doctors spend little time with their families.

Workaholics are admired in medicine.

Many doctors function in survival mode.

Doctors are not supposed to make mistakes.

Caring for sick people can make you sick if you don’t care for yourself.

Some medical students believe they graduate with PTSD.

Seeing too much pain and not enough joy is unhealthy.

For a physician, a cry for help is weakness.

The reductionist medical model is dehumanizing for patient and physician.

Doctors are obsessive-compulsive perfectionists in an imperfect medical system.

Physicians are the nation’s social safety net with few resources to help patients.

Death is perceived as failure.

Doctors don’t take very good care of themselves or each other.

Many doctors are in denial about the high rate of physician suicide.

Physicians are often bullied by insurance companies, employers, and patients.

Doctoring is more than a job; it’s a calling, an identity.

Doctors can feel trapped. Some see no alternatives to their suffering.

Doctors have easy access to lethal drugs and firearms.

Doctors have the same problems as everyone else.

Doctors have marital distress. They get divorced.

Doctors have addiction to drugs and alcohol.

Where is the safest place to have a baby? 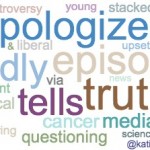