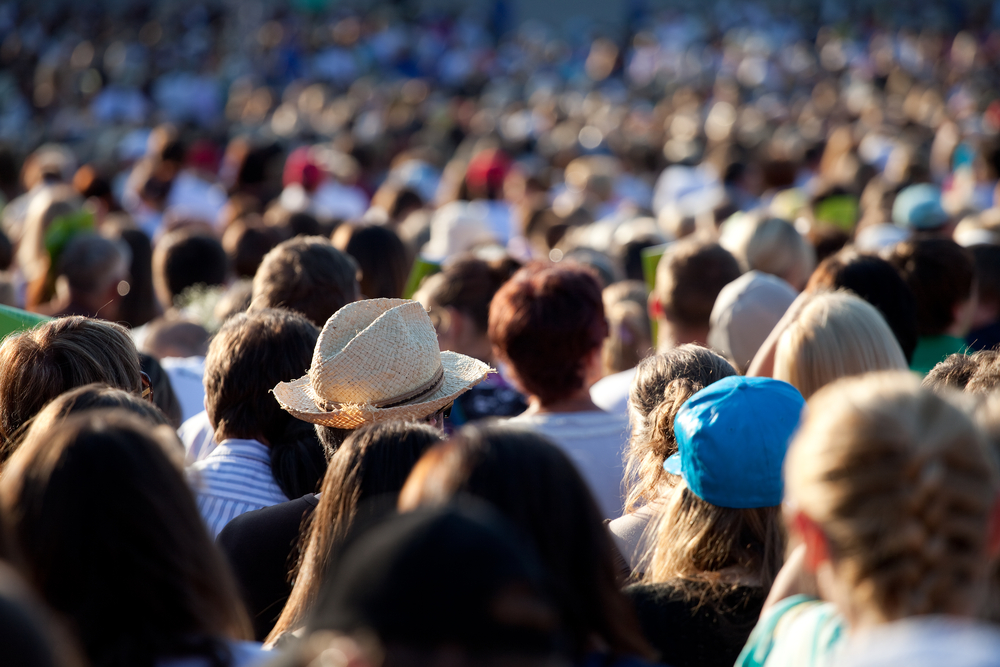 It is a beautiful day here in my little college town. The sun is shining and at 11 a.m. it is about 78 degrees with a barely perceptible breeze. People are out walking on Main Street and riding their bikes. The mountain nearby calls: I can go for a hike today with my dog and still be within 20 minutes or so of the hospital to respond to calls.

There are two patients on the hospitalist service in our fine critical access hospital, and one of them is going home later this morning. She is bright and cheerful, with progressive Alzheimer’s disease and chronic lung disease from a long gone habit of smoking 3 packs of cigarettes a day. She got a little perturbation of her lung bacteria with wheezing and a low oxygen level, and is now better on medications after an 18-hour hospital stay. Her daughter, who loves her and tells me about how she used to support herself selling the cherry pies she baked, will take her home to her house in the country where she will get along well, at least for a while, with her home nebulizer.

I just visited a former primary care patient of mine who is in the emergency room after a seizure and brief respiratory arrest. She is developmentally disabled and has a cancer which is finally going to take her life, and she will be going home to the group home where she has been scrupulously and lovingly taken care of for 28 years, with hospice. We have known this was coming.

The rest of the people in my town and outlying areas (those whose primary physicians don’t admit to the hospital) appear to be fine. At least fine enough to not require hospitalization. This is a good day, medically speaking. Drinks on the house!

But wait a second, it’s not that simple

Except, of course, financially for the hospital it is not so very rosy. They still have outpatients coming in for tests and treatments, but a major part of the positive side of the economic equation is payment for the treatment of inpatients. There are large fixed costs associated with a hospital being able to treat sick patients when they need it. Good nurses must be given adequate pay and adequate hours to support their families. Buildings and grounds must be maintained. Pharmacy staff and medications must be updated and ready for the huge variety of illness we see and the diverse ways we think of to treat it. Social workers and case worker nurses, who don’t bill anybody for their services, must receive salaries and continue to do what they do to make sure that patients discharged from the hospital are able to remain supported at home. Hospitalists must be paid so we can be on call 24 hours a day to treat the sometimes desperately ill patients who are admitted. The hospital creates new service lines for the mostly healthy, like a women’s imaging center with 3 dimensional mammography (with questionable associated benefits) but a healthy population does not a healthy hospital make.

But we all want more days like today. Not every day, of course, or we will forget how to treat sick people, but a day like today is the holy grail of effective medical care. Today, while doing very little, I am doing a great job.

Population health is a term that I have been hearing for really only a few years, though the concept is not at all new. Population health is an approach to health which aims to improve the health of a whole population, not just to treat diseases, one patient at a time. Naturally we need to also treat diseases and the individual patients who have them, with special attention to who these people are and what will restore them most effectively to a fulfilling life. But population health is about making more days like today, where most people are doing just fine, without the need to bother themselves with doctors or hospitals. Since it is inevitable that there will always be some sort of ill health related misery to deal with, population health as a concept encourages us to focus on how doctors and hospitals can be most effective to minimize the time, energy and money people spend with us.

Recently in JAMA there were several articles which brought home the importance of  changing our attitudes and payment systems in ways that will actually promote population health.

Treat your own blood pressure

The first was a study out of the UK by Richard McManus and his primary care research group looking at giving patients the ability to monitor their own blood pressures and adjust their own medications, within certain parameters. In the U.S., in 2010, treatment of high blood pressure (hypertension) by physicians totaled $42.9 billion, and with that, it isn’t actually controlled very well. Depending on which group you look at, blood pressure is uncontrolled in maybe one third or up to half of people (worse if you are Hispanic or Black or uninsured) which translates to more strokes, heart attacks and kidney failure. When patients are given the ability to adjust their medications according to blood pressures they measure themselves, they control their blood pressure better than doctors do, without increased side effects. Home management of blood pressure will put a dent in that $42.9 billion and even more of a dent in the money spent for treatment of strokes, heart attacks and kidney failure, but some of us health care providers will be out of a job.

The other article, by Linda Richardson, MD of the Children’s Research Institute in Seattle and colleagues, was more poignant. It looked at a collaborative model of treating adolescent depression, through Group Health Cooperative clinics in urban areas of Washington state. Depressed adolescents were assigned either to a “usual care” group who saw physicians and might have been prescribed medications or counseling based on their office visits, or a “collaborative care” group who decided, with their parents, whether they wanted medications, counseling or both, and had regular visits, in person and on the phone, with a master’s level clinician. Those who chose psychotherapy received a brief 4 session cognitive behavioral therapy intervention that had been designed for adolescents. There were regular team meetings to discuss their progress and they were followed for a year, using a depression screening tool, with adjustment in treatment based on their response. In the usual care group only 34% responded to treatment, with 20% achieving remission, whereas the study group 67% responded and 50% were no longer depressed. This cost an average of a bit over $1000 per patient over usual care.

Adolescent depression is huge in the magnitude of distress it causes, from increased drug abuse and suicide to school failure and parental stress. The collaborative approach was possible in Group Health’s clinics because they treat whole patients, in fact whole families, so an intervention that improves health saves them money. This approach would be difficult in most healthcare settings.

Last week I treated a young person who was in the hospital with a chronic medical disease that was complicated by ongoing IV drug abuse. This was a sweet person, still had her teeth and her manners, but was anxious and depressed since she was 16 and had found that injecting methamphetamine and heroin really helped. She will die if she doesn’t find another option, but she is in deep now, with a criminal record and hepatitis C and no job or insurance. I think that is why seeing this article about adolescent depression struck me so solidly. If something had actually worked at age 16 she wouldn’t be spending tens of thousands of dollars of county money in the hospital while heading unobstructed for early death or at least ignominious disability.

Basically this is what we want, but how do we get there?

I think it’s important to visualize population health, like visualizing world peace (or whirled peas, as the bumper sticker says). It doesn’t need to look like forcing everyone to eat broccoli or get colonoscopies or avoid butter. It can look like getting rid of health and resource disparities that make some people succeed and some people fail spectacularly. It can look like clever ways of using the health care knowledge and technology we already have to make people stronger and less dependent on us. It will also have to look like a different payment system that supports hospitals when they keep people healthy on beautiful days like today.

The best doctor I can be is one that is patient