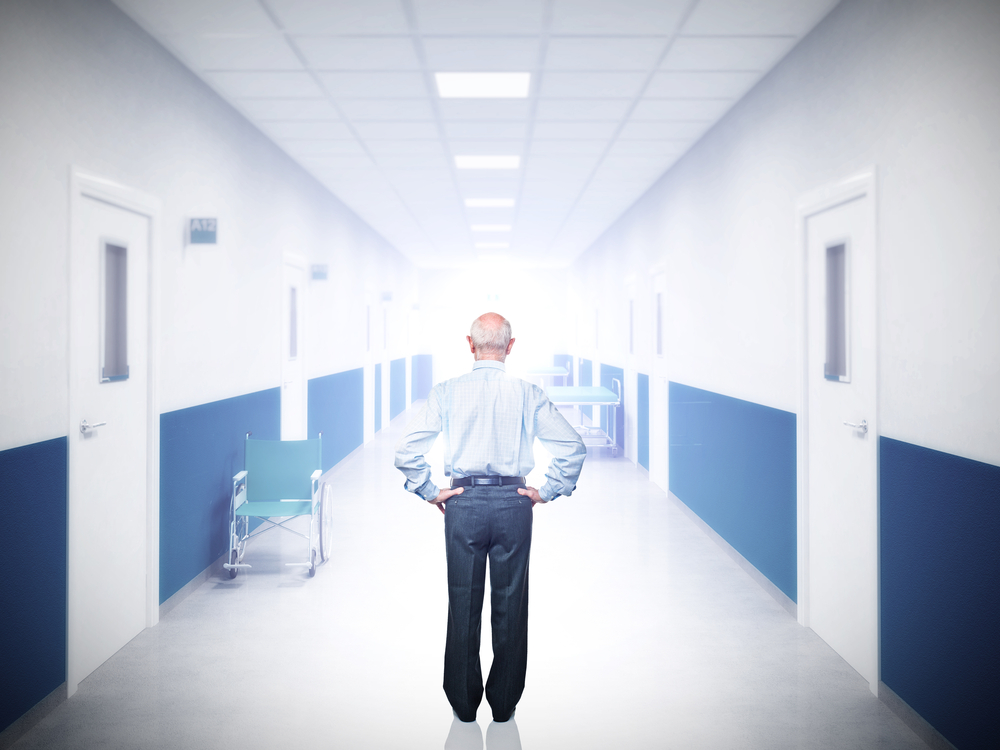 Apparently all doctors must practice medicine until the day the die.  Or so says Gordon Marino in a New York Times piece called “A Life Beyond Do What You Love.”  This article caught my eye, since I am currently trying to do “what I love,” having already lived a couple of lives doing “what I think I should love.”  I didn’t agree with everything the piece said about doing what you love, although I will agree that the phrase “do what you love and the money will follow” is pure malarkey.

Mr. Marino gives several examples of people who have changed their lives to do what they love, and one of these is Dr. John Kitchin.  Dr. Kitchen was a neurologist who worked for 30 years, realized it wasn’t any fun anymore, quit and moved to Pacific Beach, CA, where he rollerblades on the boardwalk all day everyday.  The regulars there call him “Slomo” because he rollerblades in slow motion.  Now he’s totally happy.  Somebody did a short documentary of him; you should check it out.  Of course the reason he can do this is because he worked as a doctor for 30 years.  But that’s not my point.

Of this doctor Mr. Marino says the following:  “But is it ethical for the doctor to put away his stethoscope and lace up his skates?”  Which also caught my eye for obvious reasons.  I’m not sure when retiring from medicine became an ethical issue.

I decided to write a letter to the editor about this sentence, but I got no love from the op-ed overlords.  So I’m giving it to you, dear reader, so that at least one person will read it.

In the Opinionator section on May 17th you published a piece by Gordon Marino entitled “A Life Beyond ‘Do What You Love.”  In it Mr. Marino uses as an example Dr. John Kitchin who quit his work as a medical doctor and spends his days rollerblading in California.  Of this doctor Mr. Marino says the following:  “But is it ethical for the doctor to put away his stethoscope and lace up his skates?”  I’m not sure when retiring from medicine became an ethical issue.

Is it because we’ve invested so much time and money in our training that we are morally obligated to keep at it?  It takes at least as long to train an astronaut or a PhD.  Are they obligated to work forever also?  Perhaps if this were another country, such as France, where medical school and malpractice insurance are heavily subsidized by the government, one could argue that it would be wrong to take all that public money and throw it away.

The second definition of the word “ethical” says that being ethical means being in accordance with the rules or standards for right conduct or practice, especially the standards of a profession.  Nowhere in the Hippocratic Oath does it say, “Thou shalt never quit.”  The American Medical Association’s Declaration of Professional Responsibility doesn’t mention retirement.

Doctors are held to many ethical standards, as they should be.  Working as a doctor forever is not one of those standards.

Shirie Leng, a former nurse, is a recently retired anesthesiologist who blogs at medicine for real.

CPR without informed consent in the elderly

When did retiring from medicine become an ethical issue?
6 comments