A number of media outlets recently featured a story about a Florida general surgeon who removed a normal kidney from a woman who was undergoing spine surgery. How could this have occurred?

The 51-year-old patient who had been injured in a car crash was scheduled for an anterior lumbar interbody fusion (ALIF) of the fifth lumbar to the first sacral vertebra. The general surgeon’s role was to provide exposure for the spine surgeons by making an incision in the lower abdomen and moving the intact peritoneum and its contents aside so the spine could be visualized.

In the process, the general surgeon encountered a mass, which he thought was a malignant tumor, and removed it completely. The ALIF procedure went on as planned. When the pathology report came back “normal kidney,” a review of the patient’s two preoperative MRI studies showed the patient had a pelvic kidney. None of the many articles about this case said whether the presence of the pelvic kidney had been reported by the radiologists, but since radiologists were apparently not sued, they must have mentioned the ectopic kidney.

The illustrations below show the typical appearance of a left pelvic kidney. The green ellipse shows the right kidney in its normal position, and the red outlines the ectopic left kidney in the iliac fossa. If this was the anatomy the patient had, the kidney would have been sitting right in front of the L5-S1 disk space. A pelvic kidney, one of a number of renal anomalies, occurs in about 1 in 500 to 3,000 individuals. 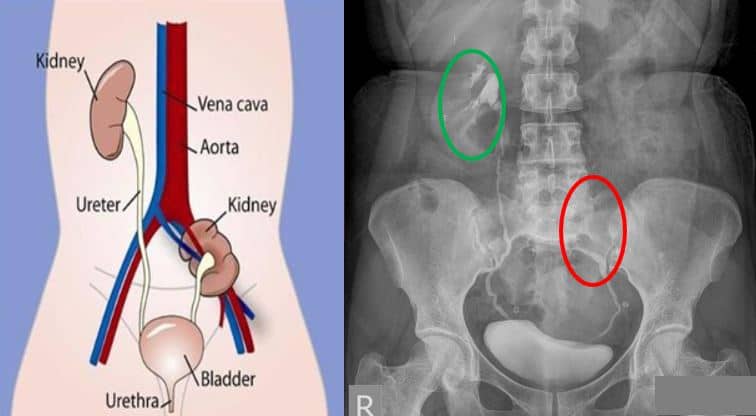 An informal and unscientific Twitter poll found that 77% of 131 responding general surgeons who assist on ALIFs said they review the patient’s imaging themselves. Had I encountered an unexpected mass in the operative field while exposing the spine, I would have immediately looked at the patient’s MRIs to determine if a mass was present and what the radiologist thought it was.

The 2016 case resulted in a lawsuit that was settled. The patient received $250,000 from each of the two orthopedic spine surgeons’ malpractice insurance carriers, and according to his lawyer, a “nominal amount” from the general surgeon who, by the way, did not have malpractice insurance. None of the articles mentioned any contribution to the settlement by the hospital, although the general surgeon’s defense was that the hospital failed to inform him that the patient had a pelvic kidney [not a good excuse].

Florida allows physicians to practice without malpractice insurance, and many of those who have insurance, carry limits of $250,000 per occurrence and $750,000 per year. Physicians in most states choose policies with limits of $1 million/$3 million. As of 2014, yearly malpractice premiums for general surgeons in Florida ranged from $57,000 to $190,000 per year depending on location, risk profile, and other factors.

What happens to a patient who has only one kidney? Many people are either born with one kidney, lose a kidney due to injury or disease, or donate a kidney. Most of them fare well, but one study showed that donating a kidney may reduce one’s life expectancy by 1/2 to 1 year.

The general surgeon is not out of the woods yet. The Florida Department of Health has filed a complaint, stating “Respondent performed a medically unnecessary procedure on [the patient] by removing a pelvic kidney during a lumbar fusion.” Possible penalties include remedial education, a fine, probation, restriction of practice, and suspension or permanent revocation of his license.

Surgeons, if you are going to help a spine surgeon, you would be wise to review the images before surgery and familiarize yourself with the possible locations of a pelvic kidney. 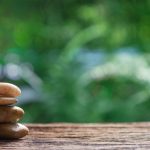 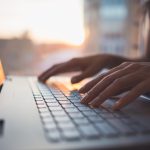 A surgeon mistakes a kidney for a tumor. How can this happen?
7 comments