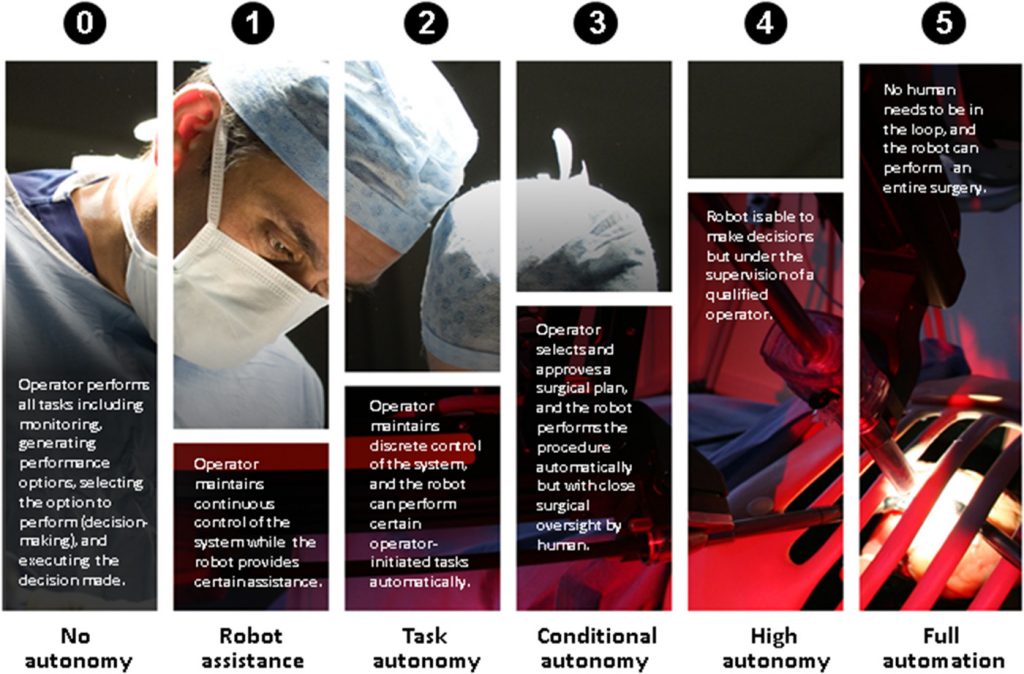 And if they can, should they?

In recently post, I wrote about some unresolved issues with driverless cars and ended by saying “So are you ready to have an autonomous robot perform your gallbladder surgery? I’m not.”

But the robots are coming. A recent paper in Science Robotics proposed six different levels of autonomy for surgical robots.

The authors say some devices are already at level 3. A surgeon can tell a robot to put in a row of sutures, and the robot will do so without hands-on control by the surgeon.

Major issues — cyber security, privacy, risk of malfunction resulting in harm to the patient — arise as the robots approach complete autonomy. The cost of satisfying FDA regulations escalates as the robots take on more high-risk activities. For such a device, the cost of premarket approval approaches $100 million and takes 4 1/2 years to accomplish.

A completely autonomous level 5 surgical robot will actually be practicing medicine raising the question of robots not only requiring FDA clearance but also licensing by medical organizations and board certification. Will they need to take examinations and participate in maintenance of certification?

A huge problem already affecting pilots involves the deterioration of skills when ceding all control to the robot. Crashes, notably Air France Flight 447 from Rio de Janeiro to Paris, have occurred when computers malfunctioned and human pilots had to take control. The Air France incident occurred when ice covered a sensor resulting in autopilot disengagement. The human pilots failed to recognize the plane had stalled, and it crashed into the Atlantic Ocean killing all 228 aboard.

Tim Harford, writing in the Guardian, said, “the better the automatic systems, the more out-of-practice human operators will be, and the more extreme the situations they will have to face.”

He cited James Reason, a psychologist at the University of Manchester, who said in his seminal 1999 book Human Error, “Manual control is a highly skilled activity, and skills need to be practiced continuously in order to maintain them. Yet an automatic control system that fails only rarely denies operators the opportunity for practicing these basic control skills … when manual takeover is necessary something has usually gone wrong; this means that operators need to be more rather than less skilled in order to cope with these atypical conditions.”

We have already begun to see some surgical skills decay, and it’s not yet due to robots. Since over 90 percent of cholecystectomies are done laparoscopically, only the most difficult ones require an open procedure which trainees are doing less frequently.

Harford and others, such as the famous pilot Chesley “Sully” Sullenberger, have suggested a possible solution to the problem. Instead of having humans monitor computers and robots, it should be the converse. The robot could set certain limits beyond which the human driver or surgeon could not go. Already we have newer cars featuring forward collision warnings and collision avoidance systems.

Could we design a robot that would chirp if a surgeon got too close to the common bile duct? 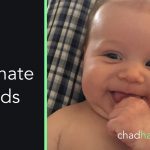 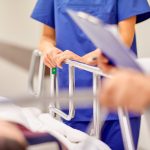 Will robots ever be able to perform surgery independently?
4 comments