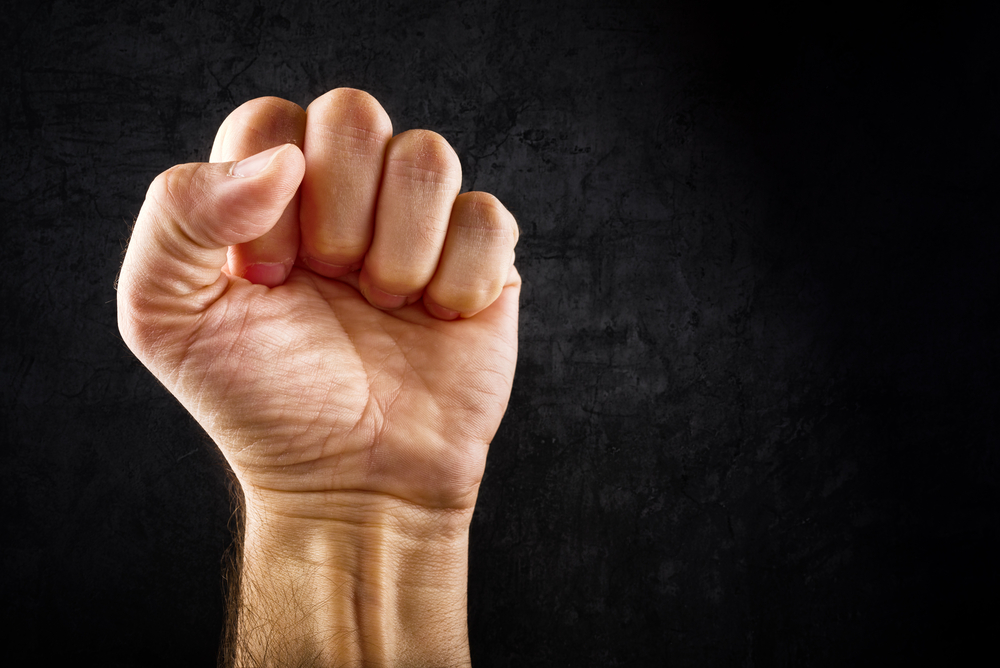 Like two ships passing in the night, we sidled up to each other at the nursing station on the hospital telemetry ward.  I had already been home, ate with the kids, and returned, while he hadn’t left floors all day.  We typed away at our computer stations, and chatted from time to time.

After we exchanged common pleasantries, we jumped into local politics.  We were hungry for news.  Battle worn and weary, we were searching for signs the tide was starting to turn.  The gossip was mostly pessimistic, but I saw a glimmer in his eye as he abandoned his screen and turned to face me.

I bet you haven’t heard about … (fill in the name of your favorite academic medical center).

He was excited now.  The words came from his mouth faster than the keystrokes that disdainfully filled the electronic medical record that had become his slave master.  An academic center had taken over a hospital, and felt that it had every right to bully the large allied medical group.  The physicians, tired of being pushed around, silently vowed to steer their admissions to a local competitor.  Months later, the academic center was on it’s knees with empty beds and an angry community to boot.

We both basked in the glow momentarily before returning to our respective tasks.  Although we wanted to go back home to our families,  there remained a need to share a fleeting moment with someone who could relate.  Someone who could understand.

And I imagine that conversations like these are taking place across the country where physicians congregate: hospitals, clinics, and doctor’s lounges.

A once humble profession is struggling desperately to find it’s soul.

I find it rather disconcerting that a decade ago, colleagues used to revel in a recent save, discuss a difficult prognostic dilemma, or brag about a diagnosis of a rare ailment when happenstance caused their paths to cross in the middle of the night.

But now, now all we talk about is sticking it to the man.

And I wonder how those, at the moment, dying to find appropriate medical care, are feeling about this. 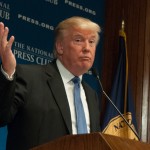 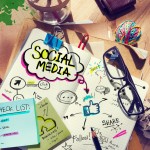 When doctors win, patients are the ones that sometimes lose
20 comments