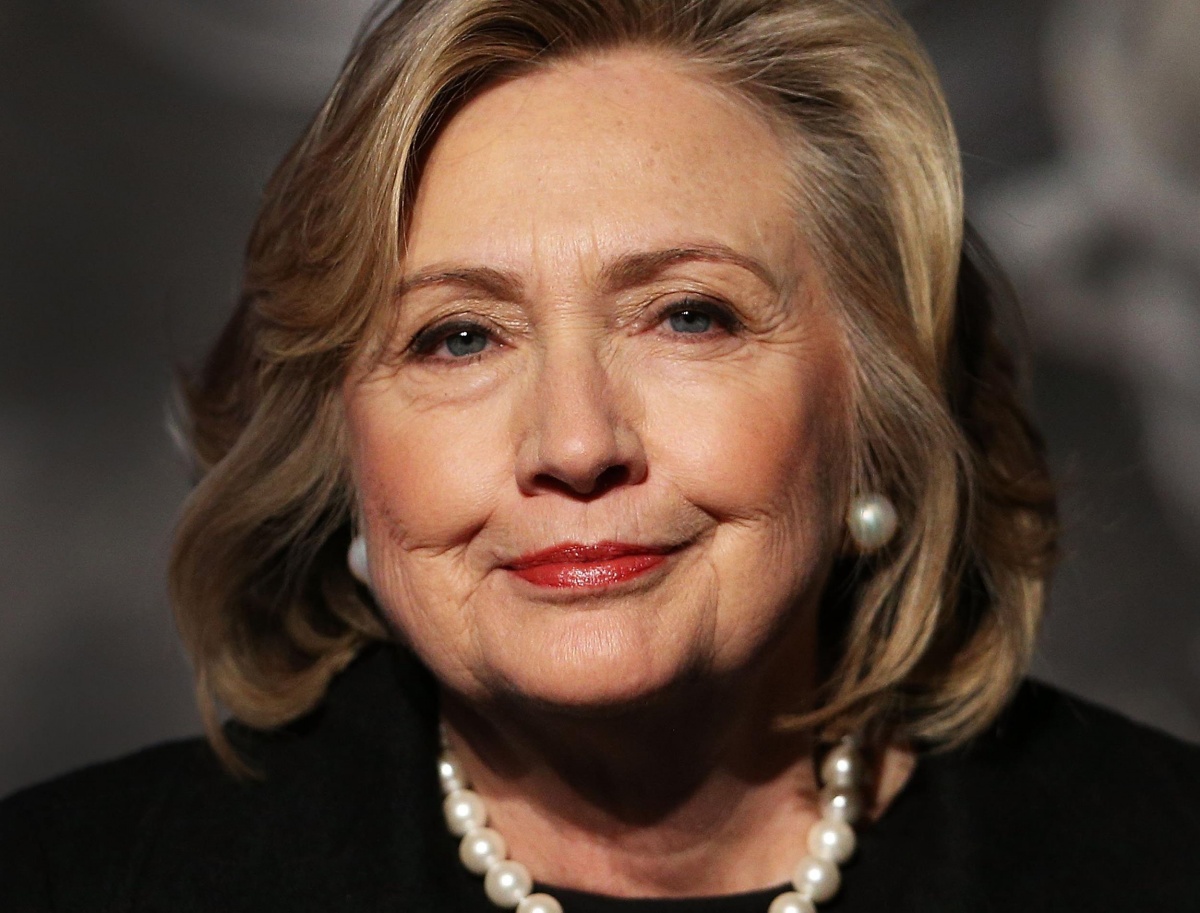 Time magazine published this article about why Hillary Clinton is the perfect age to run for president.

Yes, you read that right, when it comes to qualifications for president of the United States menopause trumps a Yale law degree, eight years as a senator from New York, and four years as Secretary of State.

While it is fair to write about a candidate’s health, it is nothing short of a twisted combination of misogyny, a desire to plug an upcoming book, and a misunderstanding of the endocrine system (i.e., hormones)  to write and publish such an article.

No one ever writes about manopause and politicians

First of all, and I can’t say this loudly enough, no one ever writes articles about the testosterone levels of Jeb Bush or Rand Paul or any male politician, so the fact that this article even exists is repulsive to me both as a woman and as a physician. To write such and article implies that tying a woman’s competence to her hormones is a valid construct, and it isn’t.

The gist of the article is because Ms. Clinton is post menopause she is somehow primed to do great things because after perimenopause “there is a hormonal ebbing that creates a moment of great possibility.”

Apparently we women are in such a hormonal induced fugue during perimenopause that we can’t function or have “great possibility?” As a perimenopausal surgeon I call bullshit. When I have a hot flash I don’t fall apart I think, “Ugh, it sucks to be so hot.” If I’m operating I don’t notice them. Does Dr. Holland think that during perimenopause a woman is also less able to pilot an aircraft or do surgery or negotiate a business deal or drive a car? I don’t. The skill sets I have acquired from practicing medicine for 25 years have nothing to do with my hormones and everything to do with practicing medicine for 25 years.

I’m all for the idea of redefining ourselves as we age. Years of experience do give clarity and perspective, but according to Dr. Holland, “a woman emerging from the transition of perimenopause blossoms.” So it’s the settling of our hormones that gives us clarity and not our intellect, education, and life experience?  Good to know that my mind is really at the ever changing whims of my aging ovaries. Ovaries, the last undiscovered bastion of the patriarchy!

Dr. Holland also gets the endocrinology wrong (hope she’s got it right in her book) when she refers to estrogen a “stress hormone that helps a woman be resilient during her fertile years.”

Stress hormones are part of the “flight or fight” response, and the major stress hormones include cortisol and epinephrine. Stress hormones can be released rapidly by the body in response to a threat of some kind (running the gamut from a broken toe to reading an article on how hormones make or break a woman’s ability to be president). This is not estrogen. Estrogen thickens the lining of the uterus, affects breast tissue, and of course (like most hormones) has a multitude of effects everywhere in the body. It is not, however, a stress hormone. It may be able to counteract oxidative stress in some tissues, but that doesn’t make it a stress hormone).

The major source of estrogen before menopause is the developing egg and how far the egg is in the cycle is what governs the release of estrogen, not stress. The female endocrine system is just not built to churn out large amounts of estrogen in response to stress. Also, girls don’t have estrogen before puberty so it would be a pretty poor evolutionary design for a stress hormones to only kick in at puberty. Bad luck if you get chased by a saber-toothed tiger at the age of eight!

The whole “stress hormone” narrative further falls apart when applied to Ms. Clinton, because now that she is menopausal as Dr. Holland intimates she has less, and yet goes on to write,

“Biologically speaking, postmenopausal women are ideal candidates for leadership. They are primed to handle stress well, and there is, of course, no more stressful job than the presidency.”

But wouldn’t more stress hormones (i.e., estrogen) be good for you if you hope to handle the stress of the presidency?

Postmenopausal women are not biologically primed to handle stress any more or less than premenopausal women. Hillary Clinton’s hormones have nothing to do with her qualifications, and I find any connection between the two, whether well-intentioned or simply a book plug, an insult.

To say a woman’s hormones are in some way related to her fitness to be president then also means at some time you think she is less fit to be president. You can’t have it both ways.

Our time on this earth is finite