Ethical OB/GYNs everywhere sighed heavily when they realized from the action on their Facebook and Twitter feeds that the Ellen Show broadcasted incorrect and potentially harmful information about ovarian cancer screening to almost 4 million people. Millions more will likely hear about it on social media.

Ellen Pompeo, who plays a doctor on the television show Gray’s Anatomy, decided to play doctor in real life and used her celebrity platform to recommend that all women get pelvic ultrasounds to screen for ovarian cancer.

The segment started out as a fundraiser for breast cancer research. Two women won a chance to walk with Ms. Pompeo to Starbucks. After they shared their stories about why raising money for breast cancer/meeting Ms. Pompeo was important to them, the actor shared something she had just learned.

She said, “all it takes is a simple ultrasound” to screen for ovarian cancer.

It is frustrating to see someone with such influence use it to spread such incorrect information.

I don’t blame Ellen DeGeneres, the segment was about breast cancer and Ms. Pompeo’s interjection on ovarian cancer seemed unscripted. I also believe Ms. Pompeo was speaking earnestly, but well-meaning misinformation is still misinformation, and it harms just the same.

Ovarian cancer affects approximately 20,000 women each year in the United States. A woman’s lifetime risk of developing ovarian cancer is 1 in 75. We OB/GYNs know it is a frightening disease: the 5 year survival is 30-40%. Unfortunately, 65% of women are diagnosed when they have stage III or IV ovarian cancer and for these women the survival rate is 18%. We have all seen patients die from this and wished we had been able to do better.

That we can not yet screen for ovarian cancer — meaning identify it before there are symptoms and in the early stages when the odds of survival are better — is not for lack of trying. There have been multiple studies, and experts have toiled over the data to try to come up with the right recommendations for women.

This is what the The American College of Obstetricians and Gynecologists (ACOG) and the Society of Gynecologic Oncology conclude:

The use of transvaginal ultrasonography and tumor markers (such as CA 125), alone or in combination, for the early detection of ovarian cancer in average-risk women have not been proved to reduce mortality, and harms exist from invasive diagnostic testing (eg, surgery) resulting from false-positive test results.

The US Preventative Services Task Force states the following:

And the American Cancer Society:

This was not hard information to find.

The harm with ultrasound screening for ovarian cancer in women at average risk is several fold:

Why don’t ultrasounds work for screening?

We now believe that the most common ovarian cancers originate in the fallopian tube, so when disease is identified on the ovary it has already spread — meaning it is too late for screening. Some experts estimate that by the time the cancer has spread to the ovary it may have been present for 6-7 years.

Telling the difference between a cancer and a benign lesion on the ovary can also be hard.

Some women are genetically at higher risk for ovarian cancer. Anyone with a personal history of breast or colon cancer or a family history of breast, ovarian, or colon cancer should speak with their doctor who can take an appropriate history and order testing and refer, if indicated, to a genetic counselor. If they test positive for a genetic marker for ovarian cancer then there will be specific recommendations for monitoring and/or treatment.

Symptoms of ovarian cancer are vague and include persistent bloating, pelvic pain or abdominal pain, and feeling full quickly after eating. They are not specific, meaning most women with these symptoms do not have ovarian cancer. A woman with a new onset of these symptoms (meaning within past 12 months) that last 12 days a month may need to be evaluated for ovarian cancer. That is called a diagnostic test. If you have these symptoms tell your doctor.

Celebrities have great influence on health care decision-making, and they should be mindful of that privilege. Information about ovarian cancer should come from a doctor, not from an actor who plays a doctor on television. I guess from her 14 years on the show Ms. Pompeo hasn’t learned too much about evidence-based medicine or medical Internet hygiene.

No woman is ever served by misinformation. I hope the Ellen Show sets the record straight. 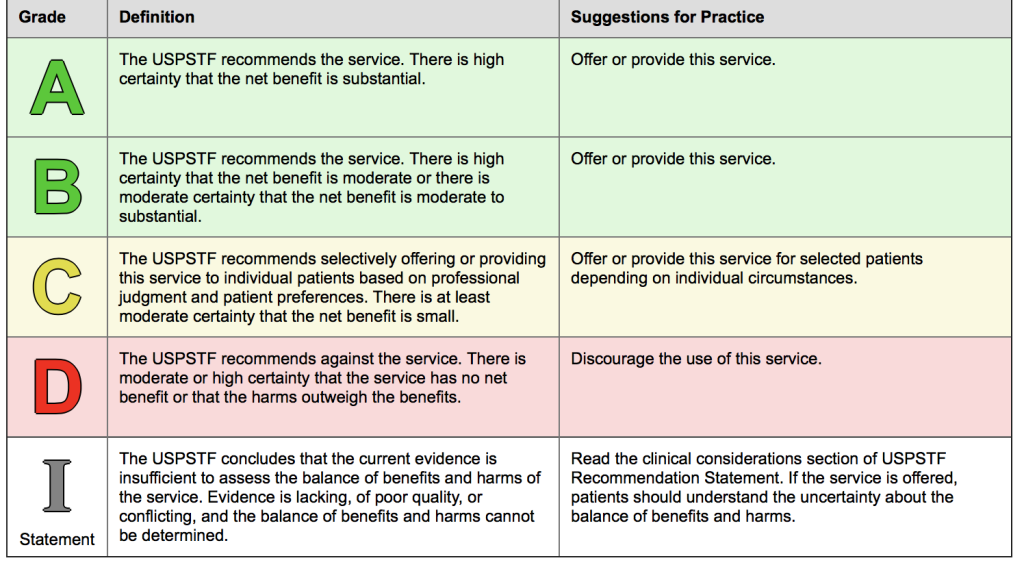 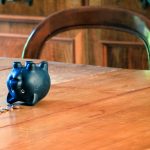 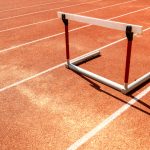