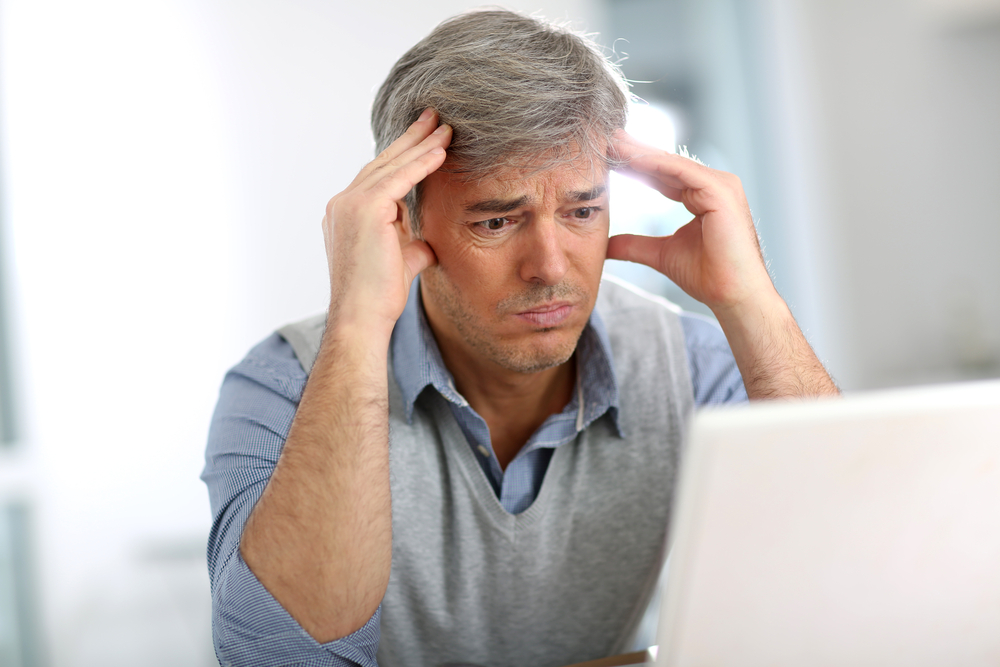 I was talking to a colleague of mine yesterday. (At least I flatter myself that I am a colleague.  He has a writing job at a prestigious magazine while I, well, don’t.)  We were talking about the doctor-patient relationship, as is our wont, and he said something that stood out to me as the quintessential statement of patients’ expectations about doctors.

It goes something like this: “I expect that when I am sick the doctor, who makes a thousand times more than I ever will, will make me well.”

There are two wildly different ideas in this sentence, which as we will see have become conflated in a way that was never intended.

First of all, patients seem to be extremely sticky about money; specifically, how much a doctor earns.  They seem sticky about it to an extent that they aren’t about sports figures and movie stars.  While it seems to bother no one that a player in the NFL makes $20 million a year and that tickets to the home games cost $500, it irks the heck out of people to pay a $15 copay to a doctor who earns 100 times less.  It might be that the NFL player’s purpose is to entertain us while the doctor’s job is to “serve” us.  Medicine is, after all, considered a service industry.  Maybe making money off other people’s suffering bothers people, although lawyers and bankers are much better at that than doctors.

Historically, doctors expected to get paid very little.  One hundred years ago, the doctor who saw you in the emergency room wouldn’t get paid anything at all, unless you were a private patient, in which case you would never go to an ER in the first place.  The doctors who attended in the hospital, rounded, and taught medical students were unpaid.  The money thing is fairly recent and reflects the amount of money and time invested in education and training.  Our society has chosen to make us pay a lot and then pay us a lot in return.  In countries in which medical education is free, or practically so, doctors get paid much less.  And in areas of this country where most people have no insurance or only Medicaid, doctors don’t get paid much here either.

So that’s the first part.

The second part of the sentence is the one that says when I am sick I will go to a doctor who will make me well.  This is also a recent development.  People used to call doctors when they were sick, if they could afford one, but they didn’t have any great expectations that the doctor would heal them.  It was enough that he attended upon them and did the best he could with the limited means he had.  As our ability to treat things has gotten better, expectations have risen, as they should.  At this point, though, the expectation has become that somehow doctors can treat death itself.  Doctors do the best they can with the means they have.  That is all anyone can expect.

The biggest problem with my colleague’s sentence really is that the two ideas in the sentence — doctors get paid a lot and doctors make me well — have melded into a new sentence: “When I am sick a doctor gets paid a lot of money, so he better make me well.”  This is not a statement that leads to healthy doctor-patient relationships.

By the way, my colleague is an award-winning journalist, so when he writes his best-seller he’ll find out just how much more money he can make than his doctor.

The gun violence epidemic is a traumatic injury epidemic

Surprise! When it comes to a vaginal hysterectomy, this insurance company gets it right.