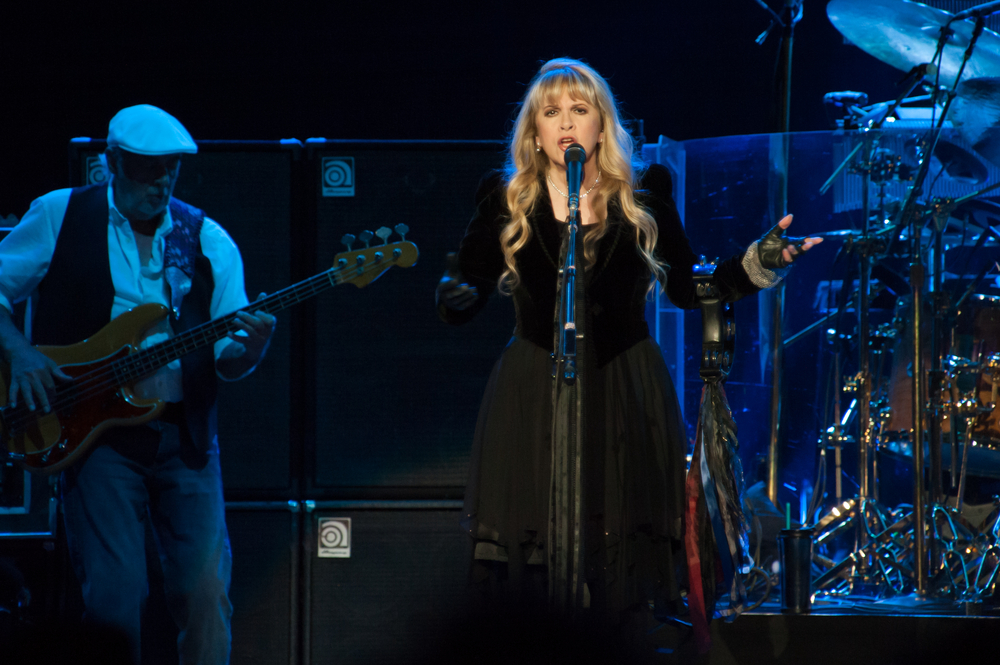 Like most second-year medical students, I have the MP3 files of Goljan’s high yield pathology review lectures on my phone. Unlike most medical students, I rarely bring myself to listen to them, always opting for their Motown or punk counterparts instead. I often feel guilty about this — listening to them would make for more efficient car rides and walks home — but, as I learned while shadowing in the ER a few weeks ago, maybe listening to music can be important, too.

It was a Friday night in my school’s ER, and four of us medical students filed into the back of a hermetically sealed, droplet precaution room to witness the lumbar puncture in a suspected meningitis case. With wide eyes behind our facemasks, we watched as an attending advised the resident on the procedure.

After several failed attempts to access the cistern, and after four too many additional jabs of pain for the patient, the second attending went to get more lidocaine. In that pause, the room fell overwhelmingly quiet, despite it being occupied by seven people.

Each minute turned into a small eternity because of that silence, and the patient’s discomfort became as tangible as everyone else’s awkwardness. Eventually, my unease with the situation overpowered my fear of speaking out from my ranks in the peanut gallery, and I artlessly broke the silence: “What’s your favorite song?”

With that one question, I added both surprise and confusion to the already dense atmosphere, though I intended no alarm and insinuated no boredom. Truthfully, I had been thinking back to my own MRI the day prior.

Although my MRI had the misery equivalence of frosting cupcakes compared to our patient’s spinal tap, there had been no reasoning with my sympathetic nervous system at the time. Fortuitously, my favorite song — “Flaws” by a band Bastille — came on the Pandora station wired to my headphones, and only then did my heart’s rate and inotropy begin to plateau.

So, remembering the anxiolytic effects one’s favorite song can have, I threw the question out there.

“Mmm, all I can think about right now is ‘A Spoonful of Sugar Makes the Medicine Go Down’.”

“Mary Poppins! What a great musical! How about that ‘Raindrops on Roses, Whiskers on Kittens’ song, from the Sound of Music? That’s a happy tune, too.”

“Yeah! We used to watch that all the time as kids. I know all of those songs by heart.”

“I would offer to sing them for you, but I fear my voice might just make your headache worse …”

She chuckled. “I think my favorite is Stevie Nicks.”

“Ooh, her voice is incredible. How many songs can you of think of by her?”

Before the patient could reply, the second attending returned with the lidocaine, and the doctors were able to complete the procedure.

As the sharps were disposed of and the vial caps were tightened, I weighed in on our patient’s Stevie Nicks hits tally before shuffling out.

“Well, my head hurts so badly I can hardly think of a single song, but I see her clear as day running across the stage, with her beautiful flowing hair and frilly black shirts.”

While I couldn’t provide her with her favorite song, mentally or audibly, I was relieved I did at least distract her, if only for one minute’s eternity.

Later I found out that not a single one of my classmates with me in that room knew of Stevie Nicks, despite their clear aptitude for remembering and interpreting vast amounts of information. I was stunned. Surely they would have come across such a music legend somewhere in their lives, if only to store her name away for that future round of Tuesday night trivia at the pub?

In reality, rock music was just never one of their priorities or interests, and for this I cannot fault them. I do, however, have a new appreciation of my tendency to stop short at Fleetwood Mac on my way down to Goljan.

If sacrificing a few percentage points on my pathology exam means that my offbeat knowledge can distract a patient from her pain one day, then I wouldn’t have it any other way.

We do not need to redefine the role of family physicians 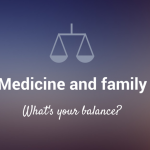 In the midst of a lumbar puncture: Thinking of Stevie Nicks
2 comments