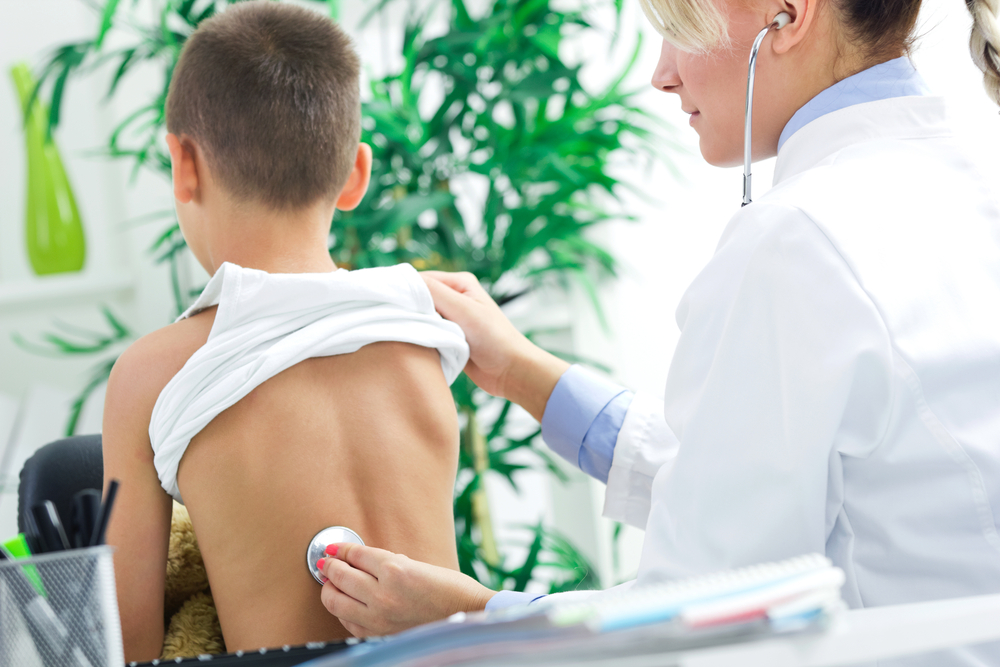 Dr. Michael Pappas hates it when a nurse practitioner is called a mid-level provider: “Stop calling nurse practitioners mid-level providers.” So do I, though my reasons are a bit different.  In order to understand them it will be necessary to revisit those dark ages, a time when such individuals were few and the roles played in the drama we know as health care were more clear.

Back then there were doctors and nurses.  Sure, there were medical assistants and technologists but at the risk of hurting some feelings I will posit that for the purposes of this discussion they don’t count.  Most people understood the difference between the doctor and the nurse, and most held both in high esteem.  “The doctor will see you” was unambiguous.  “The nurse will be there momentarily …” to handle any one of the myriad problems you might have, each one important, but none rising to a level requiring the doctor’s intervention.  It almost seems quaint now.

But as the demands for health care rose the supply of physicians, doctors, to meet those demands failed to keep pace.  We were faced with a doctor shortage.  A number of possible solutions were suggested, among them, “let’s train more doctors.”  This wasn’t a bad idea but it did have some problems.

Getting accepted to an American medical school was, and still is, one of the hallmark achievements of my life. At that time, those of us who succeeded represented the top one-half of one percent of graduating seniors in terms of GPAs and test scores.  And we were graduating from top-notch universities.  An elite bunch, as it should be. Medicine is a complicated discipline with profound consequences.  Patients have the right to expect that their doctor is smart and willing to work hard.

Though it’s true that some qualified individuals were overlooked — that the bar to admission was set a little too high — I believe that was preferable to the alternative.  There was also the somewhat cynical fear that more doctors at work would lead to fewer dollars per doctor.   (It is ironic that we have arrived at a point in the evolution of health care where we have somehow managed to realize both of these outcomes simultaneously; insufficient numbers of physicians earning significantly less money than in years past.)

So the next logical solution was to create a new type of practitioner to fill the expanding void.  Enter the physician assistant (PA). The PA generally has an undergraduate degree and somewhere in the neighborhood of 18 months of PA school.  Once so educated, the PA is then able to work alongside a physician, and under the physician’s license.  PAs can be found throughout the health care delivery system; in private offices, public clinics, hospital ORs and ERs, and are in general a welcome addition to the team.  They are not, however, doctors.

Nurse practitioners (NPs) are unique in that they are not doctors but can practice within their specialty independently.  They have college degrees, nursing degrees, and additional training to achieve NP status.  Their expertise is focused and they tend to be good at what they do.  Again, though, they have less time invested in training than a doctor.

The term “mid-level” derives from the amount of training each of these clinicians has received, and is not a slur or some sort of slang developed to demean or minimize a health professional.  Still, I’m fine with avoiding this label.  In fact, let’s take it a step further and get rid of the term “provider” while we’re at it.  When I hear one of us referred to as a provider the image conjured is of a shady character standing in the shadows across the street from your local high school selling pot.

So let’s call it like it is.  “The doctor will see you” should remain unambiguous. Or, the nurse practitioner will see you, or the physician assistant will see you.  Though we all as humans were created equal, we have by virtue of the choices and sacrifices we’ve made distinguished ourselves in different ways.  Our patients deserve the truth, and each of us deserves the respect we’ve earned.

Introduce our patients to mentors

Solving the mid-level dilemma: Call them what they really are
74 comments