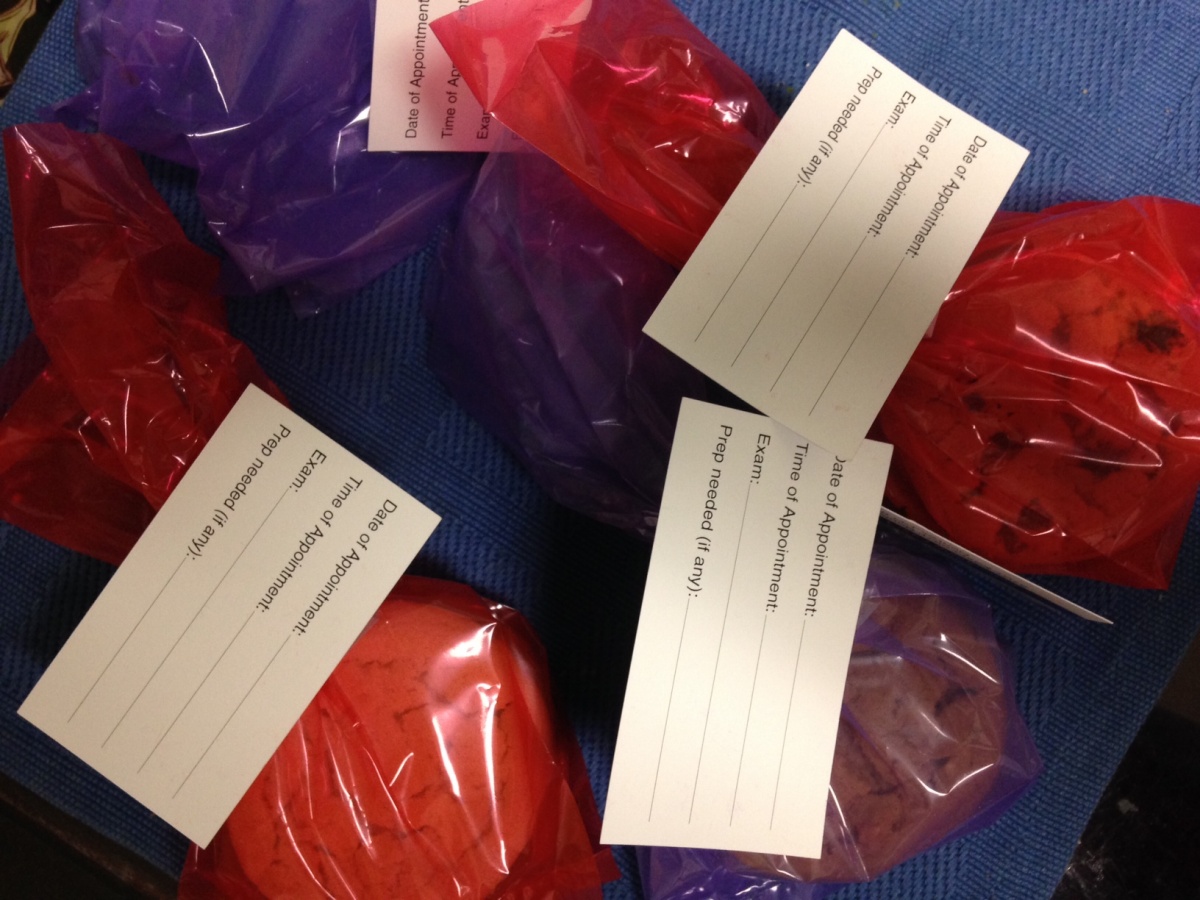 I get paid by Medicaid to see patients. How much?

The rules I must follow state that the more problems I address, the more tests I order, and the more medications I prescribe, the more likely I can bill a level 4. These guidelines were put out by the federal government, specifically the Centers for Medicare & Medicaid Services. These rules are followed by Medicare (a national program), Medicaid (a state program), and every private insurance company. This system was intended to pay more when you do more complicated work, but over time it has evolved into a backwards game of doing more complicated work in order to get paid more. Of course the government has hired folks to chase doctors who are flagrantly upcoding.

This is not a few rogue doctors trying to get rich, it is a systemic effort of every doctor and hospital to make more money. In the past 10 years, the proportion of level 4s billed has almost doubled. One local ER provider told me that they are under constant pressure to order tests in order to bill higher. For example, most back pain patients do not need an MRI, and really only need some stretching, but if I order an MRI and prescribe medications, I can bill a level 4. If I order an MRI, the imaging facility gets paid $374.48 (code 72148) by Colorado Medicaid, and I get paid an extra $26.26.

Actually my incentive isn’t just $26, it is also that the MRI places bring me cookies. Big bags of hot chocolate chip cookies. At one point we had cookies so often that I begged them to stop. I was gaining weight, and asked them to please bring some vegetables instead. Have you checked out a waiting room of an MRI facility recently? Free cookies are just the beginning.

This is the health care over utilization that you hear about, how doctors and hospitals are incentivized by the amount of visits, tests, prescriptions, and procedures, rather than by the quality of care. In the last few years, there have been many initiatives to reform this system. In Colorado Medicaid, the initiatives are called the accountable care collaborative (ACC). In the ACC, I am the primary doctor of about 800 Medicaid patients, and my office gets a monthly bonus of $3 per person ($2,400 per month) just for participating in the program.

Which one wins? Monetarily, the federal incentives do, by far. Ordering more tests and drugs to create level 4s brings in much more money than does the ACC’s extra buck, and it is way easier to just write more prescriptions, than to keep hundreds of people out of the ER and hospital. Plus, I like cookies.

Of course I will offer the disclaimer that I rarely order MRIs: I’ve requested maybe five in the last year, and we even have an on-site yoga program for our back pain patients. My track record of level 4s is pretty close to the mean. I believe that my work is not influenced by incentives, and that I do the proper thing for the patient regardless of reimbursement, but I’m sure all other doctors would say the same. A modern Hippocratic Oath would read, “I treat all patients the same regardless of monetary incentives or cookies.”

Of course if I do the right thing regardless of incentives, then that entirely negates the utility of incentives in the burgeoning accountable care programs, such as Colorado’s ACC.

How to straighten out these incentives? My first recommendation would be to either make the incentives in the Colorado ACC much larger than $4 (this is unlikely given the cost), or make the whole $4 an incentive, rather than just $1 of the $4. A second idea would be that accountable care program such as the ACC must apply to all Medicaid members to make them meaningful. And a third idea, on a federal level, would be to change the evaluation and management guidelines so they aren’t based on number of tests or medications. Maybe keep the parts regarding number of problems addressed, or time spent.

If those changes were made, then I may stop ordering MRIs, although I might miss the cookies.

P.J. Parmar is a family doctor at Ardas Family Medicine and blogs at P.J.! Parmar.

Patients need education about their role in care