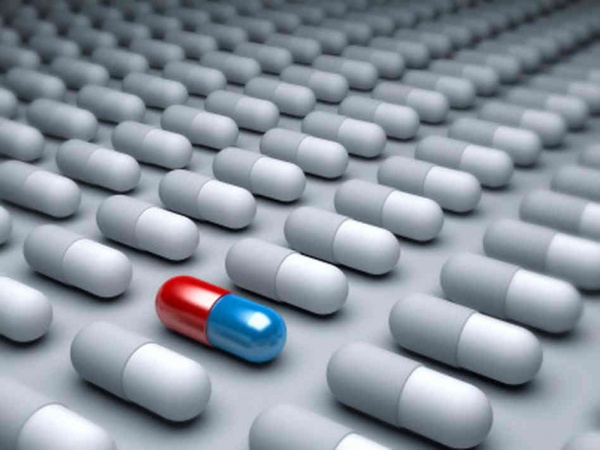 “Promising new drug shown to be no better than placebo” – and so the careers of countless drugs in development have terminated, from pain medicines to chemotherapies to antidepressants. The success of investigational drugs depends on their capacity to outperform the pesky placebo effect, so researchers are often trying to control or minimize the placebo effect so they can demonstrate more clearly a certain drug’s efficacy. Yet, the fact that we so frequently observe patients benefiting substantially from these placebo effects raises important questions about the many complex dimensions of healing that constitute ‘placebo effects’ that we typically overlook.

Many people are familiar with the classic placebo scenario: a patient, given a plain sugar pill, thinking that he has received an active treatment, reports that his pain subsides or his cough eases. Studies show that this inactive “sham” treatment can have impressive effects. In one study from the early 1970s, placebos achieved 30-40% pain relief in heart disease-related chest pain, and such findings are not uncommon.

More recently, with the increased success of various complementary and alternative medical (CAM) practices, biomedical scientists have invoked the placebo concept to explain patients’ improvement with treatments like herbal supplements, acupuncture, and energy healing. The placebo effect has come to be a catchall black box concept that encompasses the poorly understood benefits of treatments that are not attributable to their specific physiological effects.

If these treatments are not having direct physiological effects, how is it that they help patients, and what implications does it have for understanding the phenomenon of healing? These questions have motivated clinicians and social scientists alike to parse out the various healing mechanisms at play.

For one, therapeutic relationships are an important component of placebo effects, as shown by a study led by Ted Kaptchuk of Harvard Medical School. Patients with irritable bowel syndrome receiving sham acupuncture treatment, in which needles are placed randomly, fare significantly better if researchers show warmth, curiosity and kindness, asking patients about their lives and symptoms. Patients who, on the other hand, had curt interactions with their acupuncturists did not report improvement. Such studies suggest that empathy and compassion play an active role not just in patients’ perceptions of and attitudes toward their providers, but also in their own sense of well-being.

Daniel Moerman, a professor of anthropology at the University of Michigan-Dearborn, has called the placebo effect a “meaning response,” referring to how psychological understandings, or “meanings,” of treatment powerfully shape placebo responses. For example, patients who undergo sham surgery, wherein they are anesthetized and operated on without any specific surgical intervention, report symptomatic improvement. Patients given brand name placebos experienced more pain relief than those given non-brand name placebos. Even color can be a part of the meaning response – stimulant medications were more effective when delivered in red pills, whereas sedative medications were more effective when delivered in blue or green pills. Moerman explains that cognitive understandings of treatment are a sort of self-fulfilling prophecy: belief in and expectations of treatment directly impact outcomes.

More recently, anthropologists have emphasized considering placebo treatments as performative “healing rituals,” a perspective which might help us better understand certain aspects of the placebo effect. There are studies showing that sham acupuncture is more effective than just sham pills, although both are superior to no treatment at all.

Similarly, patients who are physically examined by doctors feel better than those who don’t receive exams, all other variables being equal. There is more to placebo than just believing in a treatment; there is something significant about the doing, the actions of healing, that is essential to our sense of recovery. In anthropological research, patients successfully undergoing energy healing treatments describe a process that occurs as a healer lays hands on the body and guides the patient through a transformative healing journey.

Although some of us are skeptical of these types of narratives, we all experience something similar when we seek conventional biomedical treatment. We drive to a hospital and lie anxiously on the exam table as the stethoscope meets our chests; we may undergo some diagnostic testing, perhaps a throat swab or an MRI; the doctor explains her diagnosis and treats us, with an antibiotic injection or a physical exam maneuver. These are all parts of an elaborate ‘ritual,’ or enactment, of healing that together treat a physical abnormality, but just as importantly, transition us from feeling and acting like a sick person to feeling and acting like a healthy person.

What we are seeing with the placebo effect, then, is not just the mysterious ways a sugar pill can ease pain; we are seeing, in all their forms, the various ways that humans can reclaim a sense of health and well-being during a time of illness. Understanding the placebo effect is fundamentally an exploration of what it means to heal that will inform our future caretaking. Perhaps we can move beyond debates about the ethics of placebo and recognize that placebo effects are nonspecific phenomena inherent to all of our healing encounters, phenomena that we can learn to cultivate and implement in our healing efforts.

Ian Hsu is a medical student.

The wacky world of prescription prior authorizations

We are spending billions to train the wrong kind of doctors

Move the placebo debate beyond the discussion of ethics
1 comments