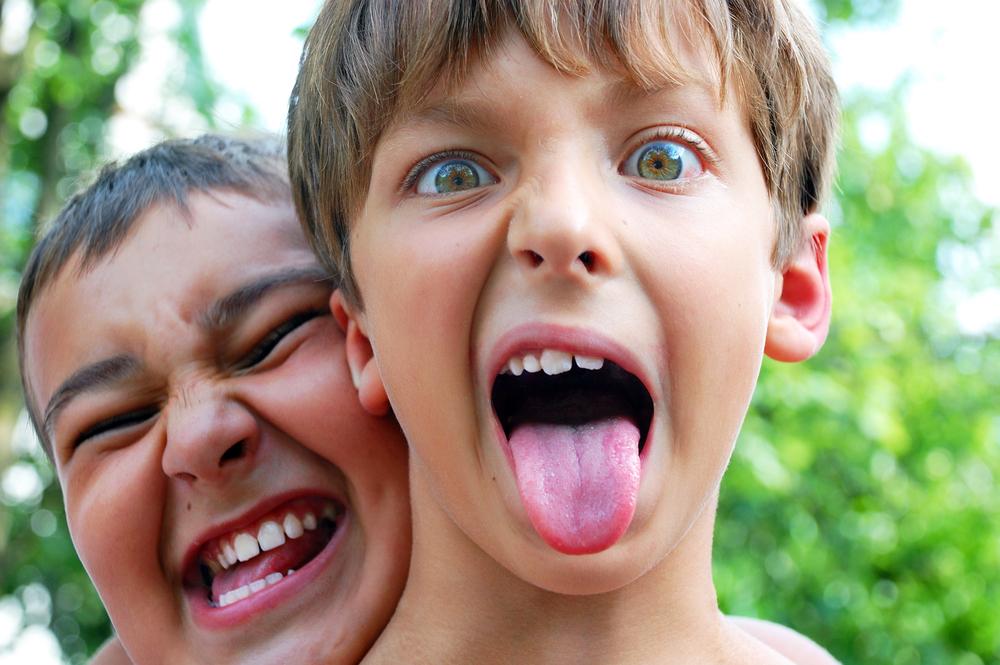 It is hard to see a child in pain.

I have seen quite a few children in the emergency departments of South Carolina in the past three years, more than I could have imagined just a while ago.

Now, in the interest of full disclosure, I am not a child psychiatrist by trade. Like any general psychiatrist, my training provided me with didactic and clinical training in a variety of sub-specialties in my field, including affective disorders, substance abuse, and the disorders that children may suffer from. Most hospitals that I work in now, desperate for help with children who come in sick and in need of assistance, grant me and others like me privileges to evaluate these kids, simply because they do not have any other choice. There are very few trained child psychiatrists in the United States per capita, and they can pretty much command their price and practice where and how they wish.

That being said, I have been scrambling in the past three and a half years to find my sea legs and get into the rhythm of seeing children and their families in emergency departments and in the clinics of my own home mental health center. It is a different rhythm altogether, rewarding when done right but extremely taxing and challenging and physically and emotionally exhausting at times.

In the ED, children come in for various reasons including depression and anxiety, acting out in school, danger to themselves (yes, I have seen children as young as four years old who were actively suicidal and had a specific potentially lethal plan to kill themselves), and for the aftermath of sexual or physical abuse or the effects of other trauma that they have lived through. Witness the recent graphic pictures of children being pulled from the rubble of a school monstrously devastated by a killer 200 mph tornado.

Before I go any further, let me make one thing abundantly clear. Children are resilient. Wonderfully and fearfully resilient. I think this is why we still exist as a species today.

One of the things that bothers me tremendously about seeing kids in the EDs and clinics today is the fact that parents have lost their way. Yes, I am now turning this post about children on its head and speaking about their parents. Indulge me, please.

Parents bring their children in for evaluation, sometimes as young as two years old — two years old, mind you! — because the nursery school can’t handle their outbursts towards other toddlers. Elementary schools tell parents that their child will not be admitted back into the classroom “until you see a psychiatrist and get him put on some medication to control him.”

Some children are refusing to get out of bed in the morning, refusing to get dressed and go to school, causing their parents great anxiety because “I just can’t make him do anything.” Some parents are resorting to the old taking away of privileges tactic, retrieving in-bedroom game consoles, televisions, computers, and even smartphones.

These parents tell me that their children are out of control, that they need to be medicated, that they “are ADHD and bipolar,” that they are sick, when actually they are suffering from one thing and one thing only.

A profound lack of discipline in the home and at school.

Parents do not feel that they make the rules anymore. There can be no house rules. There can be no punishments, behavioral or corporal or otherwise, because Little Johnny has the Department of Social Services on speed dial on his $600 iPhone and will call them if his parents lift a finger to keep order in their own home.

Teachers are hamstrung, overwhelmed by sheer numbers of children in their classrooms and piles of lesson plans and paperwork designed to leave no child behind, all the while leaving good teachers behind who can no longer stomach the profession they once loved.

My friends, I see a lot of kids in the EDs of South Carolina these days. Granted, some of them need real psychiatric help. Some of them are severely depressed. Some of them have been sexually and physically and emotionally traumatized beyond your wildest imaginings. Some of them truly hear voices and see dead people. I see these kids, and I evaluate them and I recommend the treatments they need.

Others are victims, yes, I said victims, of a system that has lost its way. A system that no longer lets parents be parents and set the rules in their household that lead to a healthy, happy, functional family. A system that has taken away control of the classroom from the teachers and placed it in the hands of bureaucratic suits who have never had chalk dust on their hands, much less come up with creative ways to engage a classroom of seven year olds for a day. A system that tells us that little children are ill, sick, infested with the seeds of diseases and syndromes like intermittent explosive disorder, when in fact, they are having tantrums and need to be disciplined by strong parents who love them.

I am appalled dear readers, absolutely appalled that in this age of technology and enlightenment we are too stupid, too afraid or too threatened to call normal behavior by its rightful name and deal with it. I am appalled that we are trying to turn normal, sometimes troubled children who have briefly lost their way into psychiatric patients with diagnoses that will follow them for the rest of their lives.

I fear for our own sanity and well-being, and that of our children and grandchildren, if we do not start to, as Vernon Howard said, “Learn to see things as they really are, not as we imagine they are.”

Being a plastic surgeon requires a lot of explaining 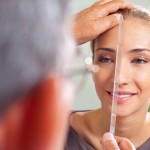 A psychiatric disorder or a profound lack of discipline in our kids?
46 comments