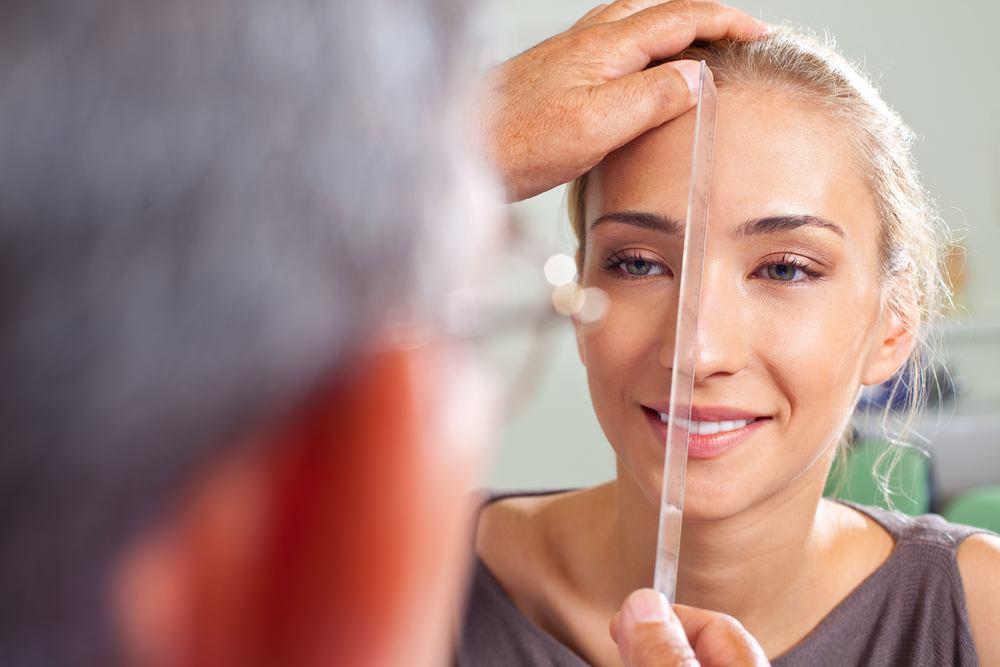 A new crop of medical students will begin a residency in plastic surgery this summer. They have worked long and hard to secure these coveted spots.  As a service to them and the profession, I wanted to take this opportunity to help make their path a little easier by offering a bit of advice.

So what do I do? Strictly speaking I should describe myself as a reconstructive microsurgeon, although that usually draws blank stares. The truth is that while cosmetic surgery is probably the most visible and perhaps the most glamorous aspect of plastic surgery, it’s a relatively small part of the specialty. The breadth of the specialty fills a six-volume Plastic Surgery textbook I edited this year.  Only one of these volumes is dedicated to aesthetic surgery.

Some say that plastic surgeons are the last general surgeons. We don’t own a disease like cancer doctors do, and we don’t own a part of the body like heart surgeons do. We work all over the body on all kinds of diseases and frequently with other physicians in a multidisciplinary group. We’re not only misunderstood by the public, but also by many of our medical colleagues.

Several years ago, on Christmas Day, I finished an emergency case in the operating room. One of my cardiac surgery colleagues had done a coronary artery bypass graft on a patient several days before. The sternotomy wound became infected, and the patient became gravely ill.  As a reconstructive plastic surgeon,  I was called upon to remove the infected tissue and reconstruct the patient with muscle flaps to provide healthy cover for his exposed heart.  As I was leaving the hospital, I saw an internist colleague in the lobby. He called out, “Hey Peter, what are you doing here on Christmas Day? Somebody drop their face?” My cardiac surgery colleague set him straight and told him I had just saved his patient.

On another occasion, I treated a young woman who developed a cancer in the floor of her mouth.  I reconstructed the defect by taking bone and soft tissue from her leg, transferring it to her face and shaping it to reconstruct the missing jaw, the floor of her mouth and tongue. I reconnected the small blood vessels that nourished this tissue to blood vessels in her neck using an operating microscope. When I spoke to her family at the end of this 8-hour case, they looked confused and asked when she would be seeing the plastic surgeon. This kind of misconception happens all the time.

What, you might ask, was a plastic surgeon doing transplanting kidneys? His experience treating burn patients sent back from World War II gave him wide exposure to skin grafting and raised issues of immune rejection that he studied using the kidney as a single organ model.  In recent years, too, plastic surgeons are leading the way in hand and face transplantation, continuing Dr. Murray’s tradition of innovation.

I’m very proud to be a plastic surgeon, but it requires a lot of explaining.  To my early-career colleagues, I wish you a successful and satisfying career and a dash of good humor.  Chances are,  you’re going to need it!

Peter Neligan is a professor of plastic surgery and otolaryngology, University of Washington Medical Center and editor of Plastic Surgery, 3rd edition published by Elsevier. 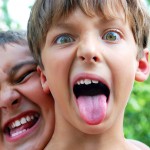 In praise of Kangaroo care for premature infants

Being a plastic surgeon requires a lot of explaining
6 comments