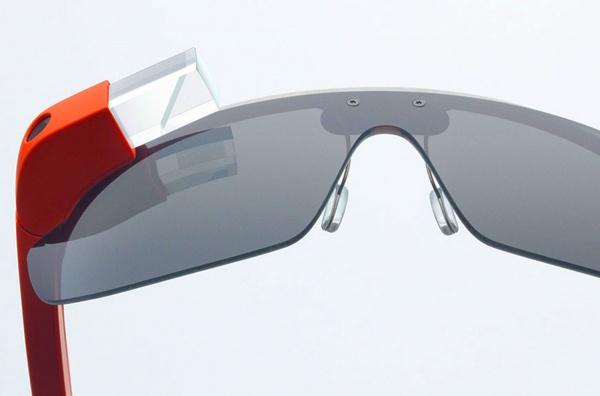 Google Glass will be like the Segway. It’s really cool but it will have only a few practical uses and won’t be a paradigm shifter. Segway never won widespread acceptance in a culture dominated by cars and Google Glass is unlikely to win over people who prefer to wear their smart phones on the waist instead of on their face.

Still, Google Glass may yet find some niche uses for people who need to use both of their upper extremities in their jobs . . like doctoring. But utilizing a glasses based computer to access medical references while treating patients is not going to go over well unless doctors learn to perform procedures and study at the same time. “Just hold this clamp in place across the aorta for five minutes while I brush up on my open heart surgery.” Yeah, that’s not going to happen.

Neither will point of view video capture be of much use. The video documentation of procedures or exams for the clinical record has not yet been proven to be worth the effort and a point of view  recording is likely to be inferior to that of a fixed camera.  And how will patients react to having a doctor that looks like a family friendly version of Locutus of Borg record video of them while asking detailed questions about their bowel movements?

No, rather the best chance for a super-medical-Google-Glass-app will be as a new and novel way to enter information into an electronic medical record (EMR). Data entry has always been an Achilles heel for EMRs. Keyboard entry is slower than phone dictation or even hand written notes and point and click EMRs can have significant deficiencies when it comes to the ability to enter clinical details.

Then there is the problem with the various devices used for data entry. Most mobile devices that can port EMRs such as laptops are cumbersome and intrusive to use in an exam room during a patient encounter. This can be mitigated – somewhat – by shrinking the EMR devices into tablets or smart phones but the trade offs are that data entry becomes more difficult without a full sized keyboard and smaller screens usually mean less data that can be displayed at any one time.

However, devices like the prototype Google Glass have the potential to display a full sized (virtual) screen of information for the clinician user to quickly reference while appearing not to deviate his or her attention from the patient. Data entry using Google Glass could come in the form of a point and click (or blink) structure or one combined with real time dictation at the point of care. Quite literally, the physician of the future would use eye movements to review a patient’s prior records and switch between data entry fields while dictating the relevant information into each field as the clinical encounter progresses.

Though this won’t happen unless and until data entry is perfected for Google Glass type devices. A physician attempting to review their patients’ recent CT scans on Google Glass can’t appear to be having a partial focal seizure or any semblance of confidence in the doctor wearing the funny glasses is going to be lost.

How doctors will use Google Glass
33 comments