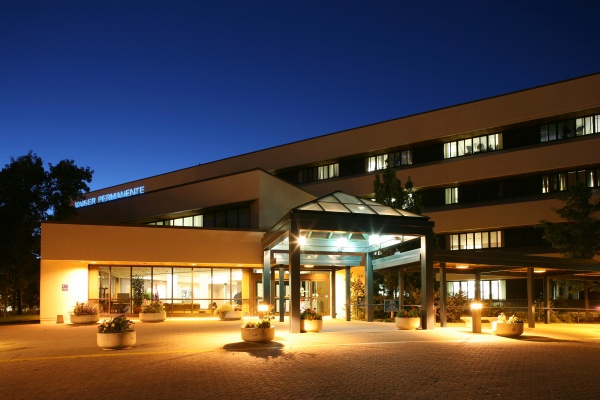 The following column was published on March 26th, 2013 in the New York Times’ Room for Debate blog.

In the coming years, health care reform will drive consolidation in the industry. Reformers, including the president himself, point to integrated health systems like Kaiser Permanente as the future of health care delivery. While this movement may improve patient care, whether it will shield patients from increasing health costs remains in doubt.

Health reformers who want the Kaiser model to be replicated nationwide advocate a model known as accountable care organizations. Rather than paying physicians for every office visit and procedure, no matter whether they help patients or not, accountable care organizations aim to reorganize doctors into larger groups and pay them set fees per patient. If physicians meet defined quality standards without exceeding the fee, they keep the difference.

Hospitals are rapidly buying physician practices to create such integrated health systems. As a result, only 39 percent of physicians practice independently today, down from 57 percent in 2000.

Integrated physician groups have the potential to improve patient care in the following ways:

But consolidation hasn’t been definitively shown to reduce health costs, and may even increase prices. This would make already costly health insurance more expensive for patients.

Despite Kaiser Permanente’s stature as the model integrated health system, it hasn’t been able to substantially lower health costs. And rapid consolidation increases the clout of providers in the marketplace, allowing them to dictate prices. Worse, doctors in such consolidated settings have described pressure to bring in more money, “often by performing unnecessary tests and procedures or by admitting patients who do not need a hospital stay.”

Government-enforced price controls are often raised as a way to mitigate rising costs, an approach anathema to the health industry. Health reformers point out that many countries have price controls, but these advocates usually ignore that physicians abroad have much lower medical education costs and medical malpractice insurance rates. Health reform needs to address these areas if the idea of price controls is to have any traction with physicians.

While consolidating the health industry has tremendous potential to improve patient care, it also risks driving up the cost. How this tension is resolved will determine whether these health system changes ultimately benefit patients.

If you build a patient portal, why won't they come?