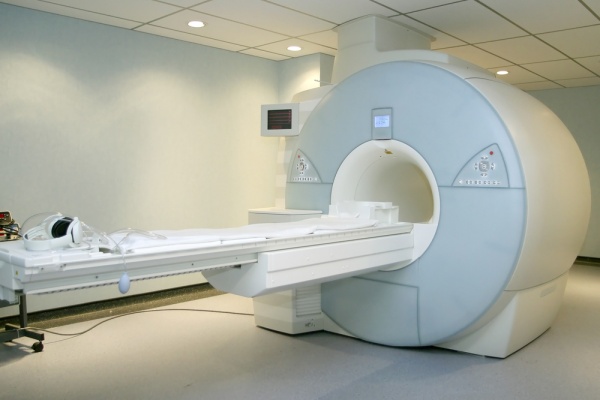 “I’d really feel better if we got the MRI,” Ms. James said. “I understand you think it’s a migraine, but I want to know, just in case. Wouldn’t you?”

Ms. James and I sat in her darkened hospital room—the light bothered her eyes and exacerbated her headache. She was a dialysis nurse with many years of experience in the healthcare field, and I was a first-year doctor trying to convince her that she was most likely suffering from a migraine and did not need additional tests.

Ms. James had woken up the morning before with very concerning symptoms. Her head hurt terribly. She got out of bed, but she felt nauseated and had to lie back down. She thought she needed her morning coffee, but she felt too sick to go downstairs to make some. Her headache had worsened, and she began to notice shooting pains in her left arm. She was scared. A few hours later, her daughter arrived to find her mother’s speech was slurred. The daughter called an ambulance.

By the time Ms. James reached the Emergency Department, her speech had improved, but her headache remained. The fluorescent lights bothered her, and the loud noises of the hospital grated her nerves.  A neurology resident was called to evaluate her. He felt that she was most likely experiencing a migraine and recommended that she be given some medication to help with her pain. He thought it was possible that she could have suffered a TIA—a transient ischemic attack, in which the blood supply to a part of the brain is temporarily blocked—but he felt that this was a less likely possibility. He did not think she would need an MRI scan of her brain unless her slurred speech returned.

The craft of medicine requires doctors to constantly manage probabilities.  Indeed, the weighing of likelihood is built into our methodology: we hear patients’ stories, list possible diagnoses, and then rank them according to probability, creating “the differential diagnosis.” We order tests to rule these possibilities in or out and gradually refine the list until one diagnosis remains.  This approach is systematic, but when followed too rigidly leads to unnecessary tests that inflate the cost of care.  Situations occur very frequently in which tests are ordered to eliminate possibilities that are highly unlikely (the “just in case” scenario), or in which the added knowledge of the test would not affect our therapeutic strategy, but we feel a “need to know”.

This latter situation arose with Ms. James. We had two most likely possibilities—a TIA and a migraine—with only an MRI that might help us differentiate between them. However, because Ms. James had additional medical problems like hypertension and diabetes, she was already being treated with the recommended therapies for secondary stroke prevention. In other words, ordering the MRI would probably have no impact on her medical care. It would only satisfy the “need to know”.

The need to know is powerful, on both sides of the doctor-patient relationship. In the October 17, 2012 issue of JAMA, Jutel and McBain point out that our society places a high value on certainty in diagnosis and that this fascination with certainty may have harmful consequences, leading to unnecessary treatments or to tests that do not influence patient care.  Sitting in the hospital room with Ms. James, who was anxious about her diagnosis, I felt the power of the drive for the “need to know”.  It felt as though I was withholding something from her by telling her the reasons an MRI would be unnecessary.  These conversations with patients are not easy, particularly when patients are anxious about their diagnosis, but if we hope to control the cost of healthcare in this country, they are of utmost necessity.

Ultimately, Ms. James got her MRI, which was negative. Her persistence, our discomfort with the uncertainty, and our worry about hard feelings and the omnipresent specter of litigation all played a role.  She felt better knowing. But the decision still nags at me. If we had been able to convince her that fewer tests actually meant better care, perhaps we all could have reached a better outcome.

Robert Fenster is a psychiatry resident and a winner of the 2012 Costs of Care Essay Contest.

The RUC survives and now our health system is worse off 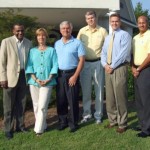