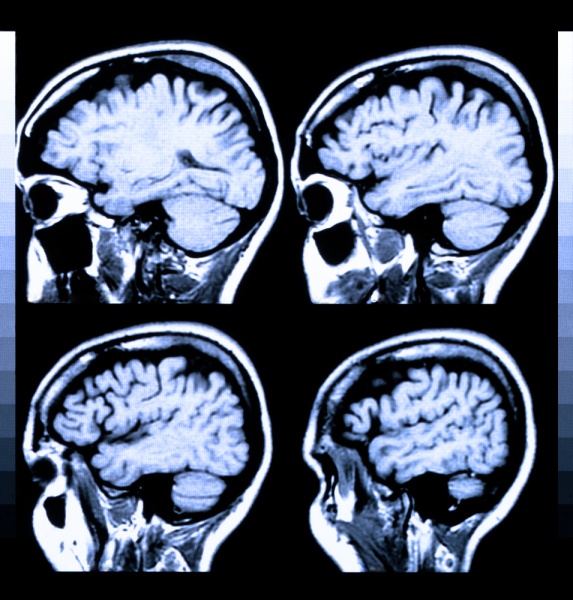 Junior Seau played football his whole life and was never officially diagnosed with a concussion.  Last May he sat down one day and shot himself in the heart.  Dave Duerson, the former Bears safety, did this too, as a way to preserve his cadaveric brain for post-mortem study.  The official report from the NIH confirmed a diagnosis that surprises exactly no one.  A lifetime of small, seemingly minor, but accumulative traumatic head blows sustained playing the sport he loved lead to a degenerative brain disease associated with depression, despair, and cognitive deterioration.

The NFL is in the process of being sued by a collection of over 4,000 former players for their role in concealing known risks of repeated head trauma over a career.

Andre Waters shot himself at age 44.  At autopsy, is brain had degenerated to that of an 85 year old man with Alzheimers.

Ray Easterling, a safety from the 1970’s, shot himself after deciding he could no longer handle the decline into confusion and dementia.  His brain showed clear signs of CTE.

Jim McMahon, the QB of the Bears ’85 Super Bowl team relates “are a lot of times when I walk into a room and forget why I walked in there”.

Chris Henry, a 25 year old wide receiver for the Bengals, died stupidly in a vehicle accident after a domestic dispute.  His brain contained the tau tangles of  CTE.

Justin Strzelcyzk killed himself after a long struggle with depression.  Again, his brain autopsy showed CTE.

Browns legend Bernie Kosar, plagued by depression, headaches, slurred speech, and substance abuse, has been driven into the arms of a quack who claims CTE can be reversed with “wellness therapy”.

Pop Warner, the national youth football organization, recently changed its rules whereby 2/3 of all practices are now to be strictly “non contact”.  Why would they do that?

These are the facts.  The most popular sport in America, the most lucrative professional sports league in the world, is in fact a modern day gladiatorial contest that spits out its participants as unessential flotsam once they have outlived their usefulness.  No contract is guaranteed.  A life of cognitive degeneration and psychiatric despair awaits many of them.  This is the billion dollar empire that lords over over Saturday and Sunday households.  This is what one has to unavoidably reconcile every time one sits down with a beer to watch NFL RedZone from 1 to 7pm on gamedays.  This is what one cannot forget anymore the next time it’s time to renew season ticket orders.

We are participating collectively in this carnage.  It doesn’t exist on the scale it does now without our rabid interest.  The NFL does not sign multi-billion dollar TV contracts in a void.  Multi-million dollar pay outs to college football teams in bowls cannot happen without our dedicated viewership.  We watch to be entertained, to gamble on winners, to feel the surge of adrenaline after a crunching open field hit.

What we are watching are modern-day Carthaginian captives armed with shields and maces in an open arena against lions.  Are we being entertained?  Is the blood lust satiated?  Are our cheers loud enough to drown out the suffering moans muffled behind closed doors?

So I am saying goodbye to football for the time being.  I’m a rabid fan, a fantasy football player, a Buckeye grad who never misses a game.  I will miss it, for sure.  It won’t be that hard to walk away.  I have a demanding, time consuming job.  I have a wife I wish I could spend every minute with.  I have two beautiful children who are blossoming every day.  I have four stepchildren I can influence positively as they grow up.  I have plenty of other things I can do with my weekends.  But I cannot any longer be a part of something that destroys lives and families.   Tyler Seau no longer has a father.  His words are heartbreaking:

I guess it makes it more real,” he said. “It makes me realize that he wasn’t invincible, because I always thought of him as being that guy. Like a lot of sons do when they look up to their dad. You know? You try to be like that man in your life. You try to mimic the things that he does. Play the game the way he did. Work the way he did. And, you know, now you look at it in a little bit different view.”

A hospice visit: We will sing together again some day

Empowered patients need to ask themselves a basic question