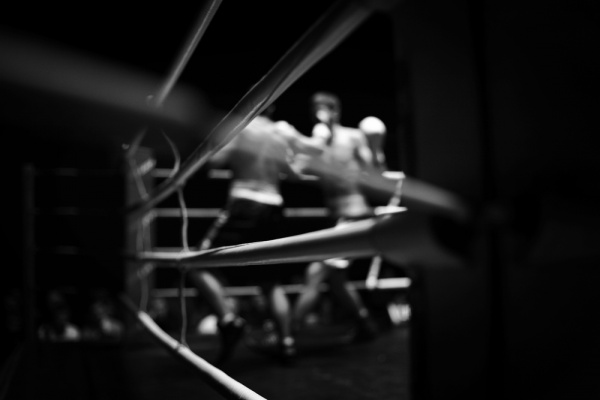 He used to be a boxer.

Those days were long-gone, though.

Now he was a shell of his former self.

The hands that formerly knocked opponents to the mat were now contracted and full of arthritis. Dementia had taken away his ability to tell the stories about his career. Metastatic lung cancer ravaged his body. Multiple bed sores ate away at his sacrum and his heels. Repeated courses of treatment for his MRSA and other drug-resistant infections had caused him to get clostridium difficile colitis. The diarrhea made the bed sore on his sacrum even worse.

Now he was in respiratory distress.

Paramedics tried to intubate him, but his contractures prevented them from being able to properly position him.

The old man’s friend wasn’t quick enough to save him.

His son, the power of attorney, demanded that we “do everything.”

The nursing home staff said that his son hadn’t visited the patient in over 6 months. One time a doctor was able to have the patient declared as a DNR. The son became upset and fired the doctor, then rescinded the DNR order.

So we revived this shell of a man.

We got the breathing tube in place. Tan-colored mucous bubbled up as we Ambu-bagged him.

We looked through the chart to start him on antibiotics to which he had not developed a resistance … yet.

We changed the dressings on his wounds. Of course as one of the nurses was pulling off a dressing, it flung pus across the bed and into the respiratory tech’s face.

With some fluids and a lot of suctioning, the patient was ready to go to the intensive care unit.

The patient’s nursing home doctor didn’t take care of inpatients any longer. In an odd twist of fate, the doctor on call for the hospital happened to be the same doctor that the son fired after he obtained a DNR order on the patient. The doctor accepted the patient, but made it clear that he would consult the ethics committee and have the patient declared DNR again.

The son was called and refused to allow the patient to be admitted to this doctor. He demanded that we call other doctors to find an alternate.

When we found an alternate, the son refused to allow the patient to be admitted to that physician because he “didn’t know my father’s case.”

Four calls later, there was no other doctor willing to take the patient.

The son demanded transfer to another hospital. Nurses called a couple of other places, but the on-call physician wouldn’t accept the transfer.

Eventually, the patient was admitted to the hospital against his son’s wishes.

In the back of my mind I just kept thinking that this was one fight that the patient probably would have wished he could lose. 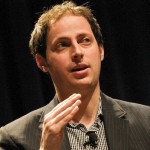 MKSAP: 67-year-old woman is transferred to the ICU

One fight that the patient wished he could lose
3 comments