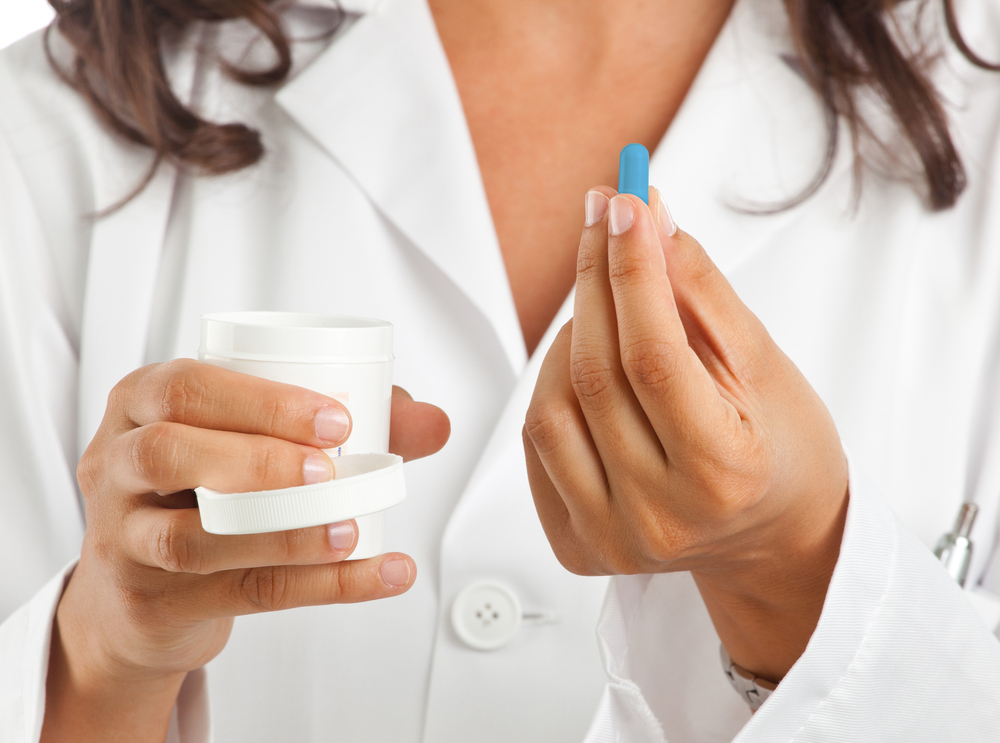 The prevalence of decreased female sexual desire and responsiveness has been estimated from 15 – 53%, higher in menopause and perimenopause. In one study, half of women with these symptoms spoke to their doctors about the problem, yet doctors have very few tools for women with hypoactive sexual desire. The phosphodiesterase inhibitors (nitric oxide agonists) such as Viagra increase genital circulation and can effectively treat erectile dysfunction in men, but have shown no benefit in women. Testosterone patches may increase sexual desire and satisfaction in both surgically and naturally menopausal women, but side effects can be uncomfortable, and long-term safety has not yet been established. The jury is still out on the effectiveness of adrenal hormone DHEA replacement, and herbal remedies such as gingko biloba.

So into your office walks a middle-aged female with a normal amount of stress, in a relationship that is comfortable but not passionate, and she wants her mojo back. Where do you start and what can you offer?

First, the differential diagnosis for diminished sexual desire and responsiveness in women: stress, relationship problems, depression, diabetes, endocrine (thyroid, prolactin, sex hormones), medication side effects (particularly antidepressants and blood pressure medication), vascular disease, nutritional deficiencies (and side effects of too much junk food), substance abuse, past history of trauma for starters. Eventually you’ve corrected everything correctable, made a joint decision with the patient about the pros and cons of hormone replacement therapy … and still … no fire. Now what?

You ask them to read the entire Fifty Shades trilogy (yes all 3 books) in one week’s time, and see how they feel.

One middle-aged woman reported her animals sat next to her while she was reading, and she felt more connected and cuddly, but it didn’t save her relationship. She realized her lack of sexual desire was not physiological, but a result of relationship issues.

A younger woman reported more intense bonding with her young children and husband, and the “biggest orgasm” of her life.

A post-menopausal woman reported that she started to feel desire for her husband again, and had an increase in frequency of intercourse “like 20 years ago,” without hormone replacement, and with no change in their marriage. (He was delighted).

The key to the success of these books in women is not the abundant sex scenes, but the romance, and the massive release of oxytocin women experience as a result of immersing themselves in the “love” part of the book. Hearts and flowers increase desire in women; thus the success of the “chick flick” for dates.

What about men? Is there a diagnostic and treatment role for Fifty Shades and the like genre? As a sex manual, Fifty Shades has merit as a “touch here, kiss there, try this” benefit. As a male turn-on … maybe, but don’t count on it.  Cuddle? Pleasant, but not erection-inducing.

Is there anyone for whom you should NOT prescribe the Fifty Shades series? Yes – it may be too intense for younger women, even if sexually active, and it may be a trigger for women with sexual trauma or abuse histories, or it may simply be offensive. That said it’s certainly worth having a conversation with your patient, and maybe writing a prescription for the bookstore or the library (if the waiting list isn’t too long!). They’ll love you in the end.

Sara Stein is an integrative and bariatric psychiatrist and functional medicine physician at Stein Wellness Center and can be reached on Twitter and Facebook.  She is the author of Obese from the Heart.

5 pieces of advice nobody tells you before starting residency

Viagra for women: Prescribe 50 Shades of Grey to your female patients
28 comments