We all know that the use of baby oils and baking in the sun for hours on end is probably not a good idea.  We know that increased sun exposure correlates with increasing skin cancer rates.  We know that it can cause accelerated skin damage in the form of pigmentation changes, wrinkles, and increased skin laxity.  Don’t believe me?  Check out this picture!  Truck drivers tend to get increased sun exposure on the left side, and in dramatic examples like this, you can see what happens when the only difference between left and right is the sun. 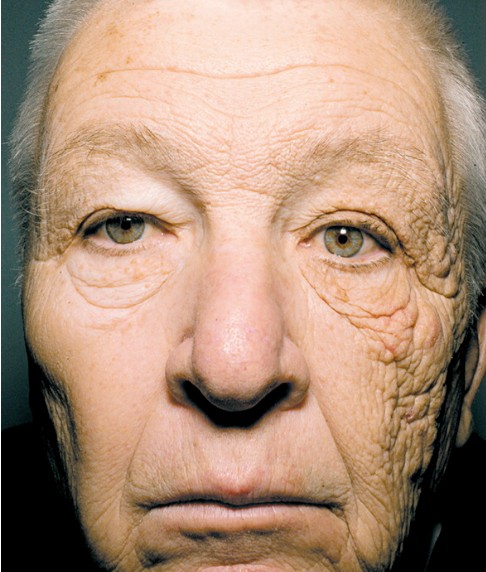 “But we want that golden hue!” my patients tell me. We live in the Pacific Northwest, where most people are one of 50 Shades of Pale. What’s the alternative if you just can’t tolerate enjoying your natural skin color? For many years, people have turned to sunless spray tanning. But is it safe?

The primary ingredient in spray tans is dihydroxyacetone (DHA), which the FDA approved in the 1970’s as a chemical to change the color of the skin. Without delving too deep into the science behind it, DHA affects (and changes) the amino acids in the skin, resulting in a darkening of the skin. Recently, the FDA came out and warned against spray tanning from the standpoint that DHA and other ingredients in spray tans can be irritants to the lungs.

A study by Jung and colleagues has shown that DHA-treated skin generates 180% more free radicals when that skin is exposed to the sun. Why would this happen? My feeling is that DHA is damaging/altering the skin’s natural defense mechanisms, so when UV radiation (which causes damage by free radicals) hits skin that can’t defend itself, we have a problem. So I concede that DHA doesn’t cause skin cancer. I’d argue, however, that DHA allows UV radiation to be more damaging.

What else is in many different spray tan formulas that could be a threat?

All in all, are you taking a giant risk in getting a spray tan?  Realistically, no you aren’t. But the skin is an organ. It absorbs what you put on it. We know that you are physically changing what your skin DOES when you change how it looks. If your goal is to look healthy, then I suggest that you care what you put in your body as well as what you put on your body.

Bobby Ghaheri is an otolaryngologist who blogs at The Wrinkle Whisperer and can be found @DrGhaheri on Twitter. 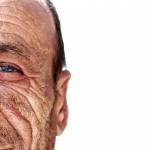 Should I get a spray tan? A doctor discusses whether it’s safe
4 comments