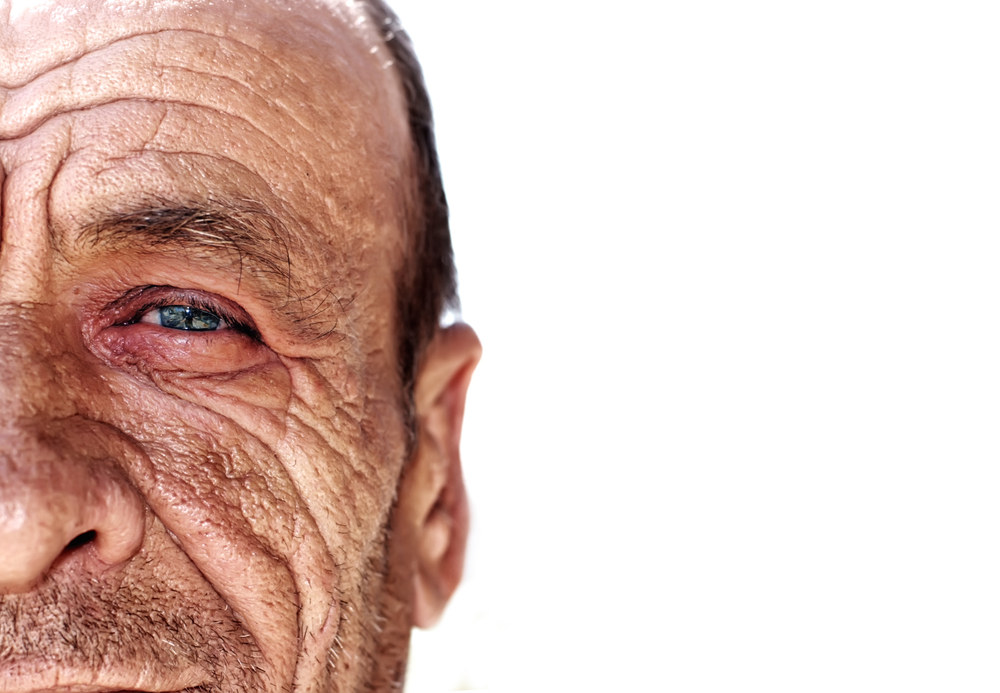 As odd as this might sound, my mother was upset when I declared my intention to go to medical school.

It wasn’t the mountain of debt I was sure to incur since I’d already figured out how to get Uncle Sam to pick up the bill (a small deal that put me in a military uniform for a decade).  It wasn’t the fact that medical school would delay the litter of bouncing grandbabies she wanted to fawn over.  And it certainly wasn’t because she’d miss me—she’d already seen too much of me and my dirty laundry on weekends during college.

No, my mother was legitimately disappointed in me for choosing to enter the medical profession simply because she had a deep-seated disdain for doctors.  I could almost envision her sad disgrace as she chatted with the neighbors during my final year as a resident in brain surgery:

Mom: “What’s little Festus up to these days?”

Neighbor 1: “Oh he’s doin’ real good.  He’s got hisself a carwash business up in Magna that pulls in a couple hundred a week.  Lookin’ to buy a bass boat for him and the misses.”

Neighbor 2: “Almost done with his ten years up at the state pen in Bluffdale.  Won an award for license plate stampin’.  Trixie and the boys are real proud of him.”

My mother never told me why she disliked doctors so much.  I’m left to assume that she’d had a number of bad interactions with them over the years, but she never bothered to back up her expressions of disapproval with any sort of details.  It took several years for my mother to warm up to the idea that I had not turned to the dark side by becoming a doctor.  I think a lot of it had to do with inertia—by the time she finally decided to express any acknowledgement of my career decision, two more of us boys were in medical school and I supposed she realized she couldn’t be disappointed in all of us.

Now that I’ve been in practice a number of years I’ve finally learned what it was that so intensely turned my mother off about doctors: they can be arrogant, condescending and impolite.  Of course, many of my readers are at this moment wondering if I’m also going to reveal other mysteries such as “birds fly” and “dogs bark.”

I had a roommate in medical school who was a great guy.  He studied hard, didn’t party too much, and always managed to put the toilet paper on the right way (rolling out from the top down, in case you were wondering).  Years after we graduated and had gone our separate ways I had a phone conversation with a physician assistant who’d gone to work for my old roommate.  “It must be great working for Dr. X,” I added.  A pause on the phone.  “No,” he said slowly, “he’s a total jerk.  Everybody hates him.”

I have two theories.  One is that all medical students believe they will go on to become an Albert Schweizer in their field—kind, self-sacrificing, benevolent—but somewhere along the way a certain fraction of them let the glory of their career go to their heads and begin to treat patients and underlings like chewing gum on a movie theater floor.  What constitutes that percentage is in the eye of the beholder.  For my mother, it was somewhere around the 98% mark.  I’m a little more generous—I’ll say 20%.

My second theory is that all doctors believe themselves to be noble, kind, and beloved by all.  Rarely do I come across an arrogant doctor who recognizes him- or herself as such.  Rather, almost all of us think we’re appropriately mannered.  And we are … most of the time.

The rubber hits the road, though, when job-related stress enters the picture.  A physician who ends up an hour behind in a busy clinic can become snappy at his nurses and receptionists.  A surgeon who is elbow-deep in a case gone awry will turn her anger toward the anesthesiologist and scrub techs.  In both cases, the doctors in question feel they were simply reacting appropriately to the situation: “Of course I yelled at my nurse.  Doesn’t she realize she is making me later than I already am?” or “Of course I hurled the Metzenbaums across the room.  Am I the only one in the OR who cares what happens to this patient?!”

As any nurse will tell you, the true measure of a doctor’s demeanor is not how he or she acts during times of ease.  Instead, the nature of a physician’s soul is uncovered precisely during those times when he or she has the most right to explode in a volcano of vulgarities and instrument-throwing.  A doctor who can keep cool while juggling three phone calls, a clinic filled with patients, and a patient exsanguinating on the operating table is both rare and worthy of high esteem.

In fellowship, I had the misfortune to work under a cardiologist described by all other fellows thus: “She’s fun socially, but awful to work with.”  This proved to be true: at a staff party she was great to have around, but when faced with the challenge of rounding on 15 patients in a two-hour period she transformed into Medusa.  Yet, I’m sure, if asked, she would maintain that she is polite, kind, and patient—as long as the situation doesn’t demand otherwise.  The problem is that her definition of “situation” was pretty much every day at work.

We doctors have chosen professions that are inherently filled with stress, deadlines, and treading in deep emotional waters.  None of that grants us a free pass to behave like spoiled toddlers.  As I see it, doctors should always follow two simple rules:

Rule #1: It is simply not allowable to be impolite, mean, nasty or snippy with staff or patients even when you are in a stressful situation.

Rule #2: Whatever is stressing you is probably stressing those around you as much or more.  Under those circumstances you have to go out of your way to be kinder and more understanding.  As a doctor, you control the mood in the clinic and operating room even if you can’t control the situation.

I freely admit I am unable to always adhere to these rules, but I at least recognize them and intend to spend the rest of my career trying to do better.  My mother passed away many years ago, but I’m hoping that somewhere up there she can look down and see that I didn’t turn out to be so terrible after all.

Should I get a spray tan? A doctor discusses whether it's safe

Why are so many doctors complete jerks?
31 comments