This letter serves to provide my story for other women who may experience vanishing twin syndrome (VTS) and the providers that care for them, especially given how common VTS is and will continue to be.

For the folks who are either physicians or becoming care providers, I hope you choose to familiarize yourself with this odd yet common form of loss. I encourage you to respect a woman’s right to decide at what point and to what degree her fetus and its life or loss has meaning to both her regardless of your views.

I implore you to become familiar with laws, regulations, and general procedures surrounding fetal death and disposal of remains in the state(s) in which you choose to practice and how it may vary in pregnancy. Last, I hope this helps the women who yearn to know the personal experience of someone with VTS, as I did during my pregnancy.

When first confirming the pregnancy, my care providers told me the sonograms captured were “inaccurate” and went on to throw away 3/4 of the photos in the trash before I demanded that they give them to me instead. They kept this 1/4 for their records — the photo that looked like there was one embryo instead of two. The three sonograms the medical office attempted to dispose of revealed a second sac next to a healthy sac. As it turned out, one of my providers had noted a case of “vanishing twin syndrome” in my chart without communicating such, which was only evident to me later when I noticed it in my file.

The American Pregnancy Association lists vaginal bleeding and pelvic pain as typical symptoms of VTS. Despite my own accounts and research, the medical providers persisted that there should be no concern for any symptoms pertaining to VTS and continued stating that the vanishing twin should be fully absorbed by the end of the first trimester.

It felt as though my own medical providers did not care enough about me, my health, or my experience throughout the course of the pregnancy so as to provide any guidance on how to deal with any symptoms. It was not explained what all this could potentially mean for the birth of the surviving twin or the disposal of the invisible twin.

One doctor instructed me to contact the hospital that I intended to deliver, as they could answer such questions.

While the hospital was unable to provide information on how the remains could be honorably disposed of, they sent a package with grief information on the loss of a vanishing twin. This package included a list of funeral homes for me to call and ask about state regulations and how we could properly handle the remains of a human without any bone matter. I found out that the state of Maryland would not consider a two-month-old fetus or the sac as “human” remains. This meant that the hospital where we planned to deliver would most likely allow me to have my placenta back and legally dispose of the remains how I saw fit. But the hospital was unclear if we would be able to send the placenta to pathology and still be able to get it back. Had there been anything resembling human remains present at the birth, a funeral home would be necessary, and we would not be allowed to have the placenta. I wanted to cremate whatever may or may not be left of my baby’s remains (including the placenta they were to be absorbed into), but that was not an option for a fetus of two months.

According to the American Pregnancy Association, it is estimated that “[VTS] occurs in 21 to 30 percent of multifetal pregnancies” and can be considered common. It is with the advent of modern ultrasounds that many women have only begun to have the privilege and burden of realizing they have VTS. This will only continue to become more common as the use of procedures like IVF increases.

Regardless, the concerns about the health of my surviving twin at the time of the delivery persisted as multiple studies have correlated surviving co-twins with significantly lower birth weight, chimera, and having an increased risk for cerebral palsy and other conditions.

One study notes that “if the loss of twins is identified during the second or third trimester, the health care provider needs to monitor more carefully the health of the mother and the remaining fetus and watch closely for any signs of complications.”

This was also dismissed by my medical providers though they were wrong about the resorption in both the first and second trimesters.

While the last sonogram at 24 weeks still reflected the second sac of the invisible twin, I was not allowed to have any more ultrasounds throughout the remainder of my pregnancy. In addition to already being told at least three times that the invisible twin was fully disintegrated throughout the pregnancy before being rediscovered repeatedly, the lack of clarity and assistance with proper and legal disposal of the remains made the mourning process even more complex.

It turned out, despite the doctors telling me nothing could be wrong with my baby, she was born slightly underweight at 6 pounds (possibly from the consequences of her vanishing twin, or perhaps something else, but there was no other medical explanation for her weight). Throughout the pregnancy, I kept hoping labor would come so fast I would not have time to traverse to the hospital to labor and birth with the providers that seemingly cared so little about me and so little to find out more for my babies.

Fortunately, the power of my mind prevailed, and time was on my side. Labor came so fast that I birthed my daughter at home, medically unassisted. Though Hazel is little, she is fierce like her Mama. 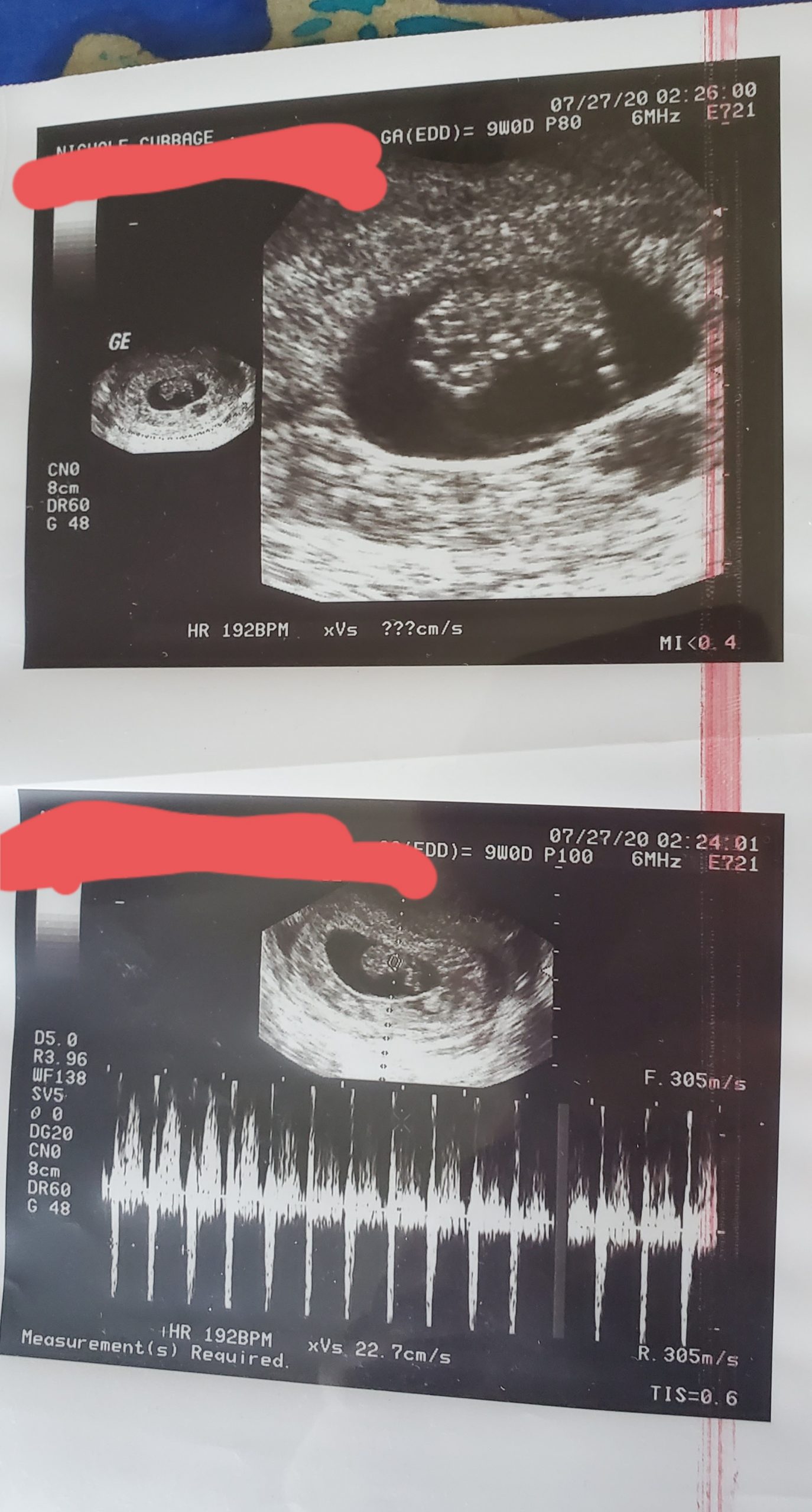 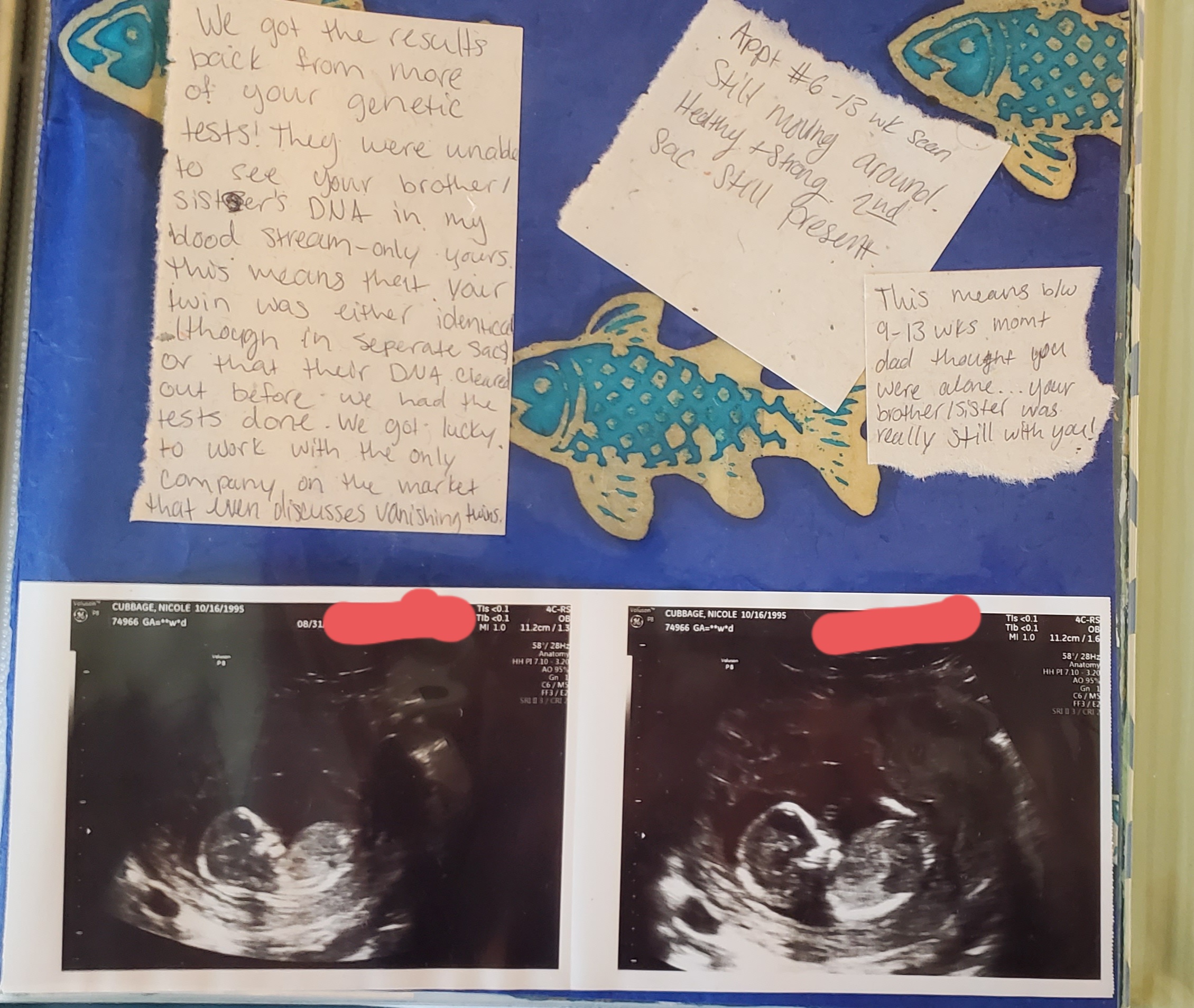 Nichole Cubbage is a biomedical researcher.

Research and censorship in an uncertain time

10 ways to pay for women in medicine programs 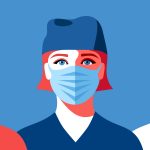