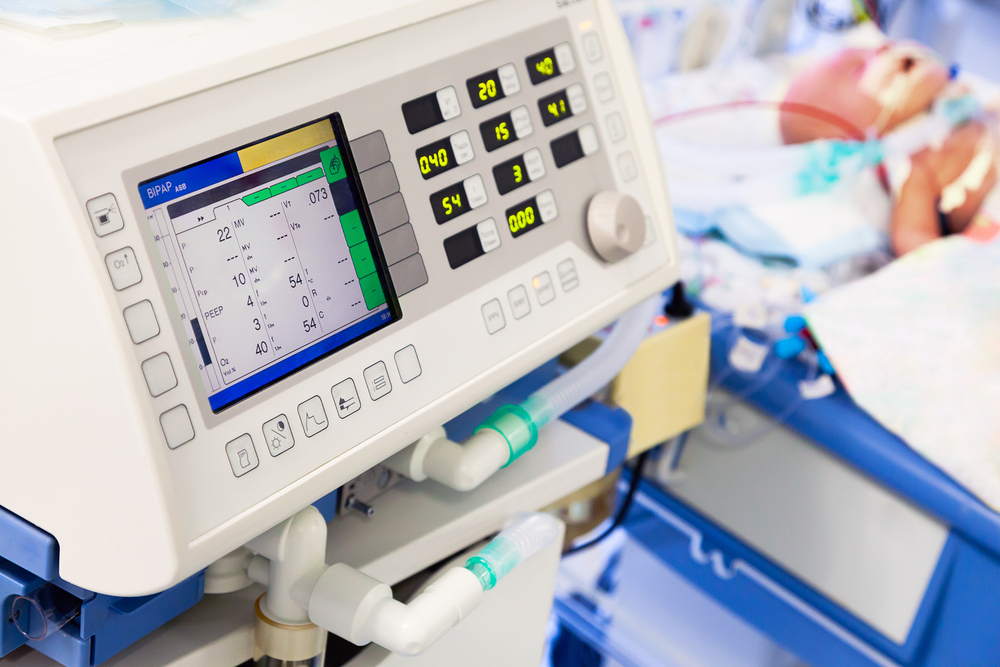 I got a call from a patient who had a family member sick and in the ICU.  She wondered if I could come over “to offer support.”  Even though the family member wasn’t a patient, I thought it would be good to go.

The ICU brought on flashbacks to my residency years, in which I spent a lot of time in the ICU.  There was a weird mix of it being both foreign and familiar, as I haven’t cared for adults in the hospital for many years, let alone the ICU.  There were the familiar walled-off rooms with beeping IV’s and the sighs of the ventilators, the nurses documenting, and walking from room to room.  Despite the intense nature of the place, there was an overall sense of calmness and control.

I went to the room where my patient was with her family member, and got a run-down of his current status.  Things were bleak, and the situation very complicated.  A nurse came in and explained the most recent status changes – things had improved since the night before, but were still tenuous.  “I actually think it’s pretty miraculous that he’s still here,” she told us.

The intensivist’s nurse practitioner then stopped by and gave me a more detailed story of what had gone on.  I asked questions, more for information than to help in care. (What could I possibly contribute?)  There were lots of terms she used which brought on echoes from my past: Levophed, peak inspiratory pressures, wedge pressures, paralytics, DIC, hemofiltration … the list went on.  It was if I had been fluent in a language, but had not used the tongue in many years.  Familiar/foreign words flowed and brought me back to passable fluency.

She gave me 15 minutes of her time explaining the situation, when two more people stepped up: the intensivist and the nephrologist on his team.  Both doctors were people I knew fairly well but from whom I had drifted, as our clinical paths had simply not crossed.  Had it really been 10 years since I last saw them?  They looked older.  I guess they were saying the same about me.

Following a quick explanation of the changes in my life and a chance to catch up on theirs, we got back to the topic of the patient.  Clearly they had invested much time and energy to his care.  I was again flooded with the familiar/foreign medical dialect of the ICU.  It was a delight to see these people and to reconnect after a prolonged time apart.

As I talked to all of these clinicians, my patient (the one who had called me to be there for support) stood and listened intently, contributing frequently to give her interpretation of the situation.  The nurses eased in and out of the room, doing their tasks as I listened to my colleagues and asked my own questions.

With the story told and catching up on our lives lived apart, my colleagues left, and I was again alone with my patient and her ill family member.  “The doctors and nurses here have been absolutely wonderful,” she said.  I couldn’t argue with this assessment.  Apart from the fact that I got to catch up with old friends, it was impossible to miss the attentiveness everyone gave, not only to the patient, but to the needs of the family.  “We fell like they’ve adopted us here into the ICU.  It’s been real amazing.”

So much bad stuff is (justifiably) said about the health care system, and how it is becoming distant, frustrating, impersonal, and dehumanized.  That is certainly true in many settings, as we value data, documentation, diagnosis codes, and checklists over the humans for which it’s supposedly built.  My office is a sanctuary for me, my staff, and my patients from that impersonal world.  But the time I spent in the ICU encouraged me greatly, as I saw that people there, in the middle of one of the most stressful settings in my profession, are still caring.  They are caring about the work they do, caring about their patients, caring about the families, and caring about doing what is right.  In the midst of the hectic world of the ICU, they took the time to talk to me even though I was not at all involved in the patient’s care.

The heart of health care is still beating, despite the ACOs, EMRs, PCMHs, ICD-10s, and all the other sideshows demanding to be center stage.  I was proud of us as medical professionals to see what I saw in the ICU.  It’s easy to be cynical, and it is important to be critical, but it’s also important to tip our hats to the people who, despite the demands of the work, are still caring at the end of the day.

A mother with terminal brain cancer. Her daughter brings her home. 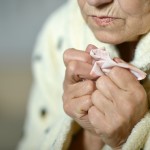 What young children can learn from Inside Out 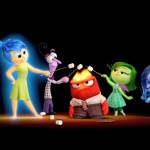 Despite the problems in health care, most of us still care
3 comments