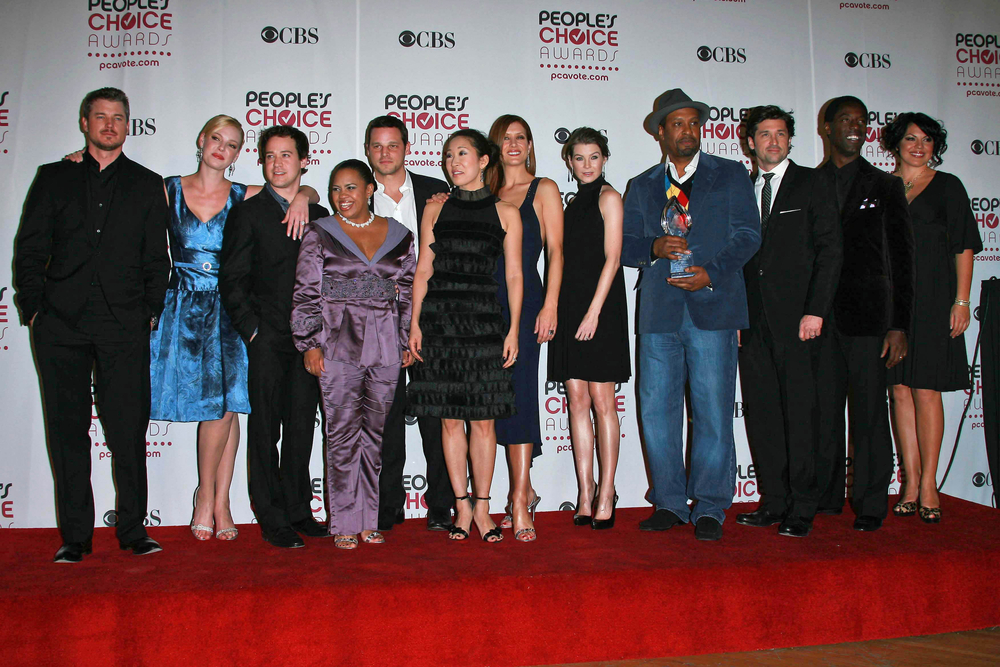 I never really watched medical shows, even before and during medical school. I watched maybe one season of ER, a couple of seasons of Grey’s Anatomy and House MD and maybe one episode each of Private Practice, Chicago Hope, Emily Owens MD and other random medical shows. The only medical show I made an exception for was Scrubs, because it was funny and poignant and the closest to replicating what life is actually like in a hospital (but still a long shot I’m afraid!). Oh, and I want to be able to whistle like Dr. Cox.

I’m sure like every profession, seeing your own profession on the big or little screen is generally frustrating because of the gross misrepresentation of your profession, daily life or working environment. Hollywood likes to play fast and loose with facts and science. Entertainment is great and all but that doesn’t stop me from yelling at the television: “That’s not real!” So I thought I would compile a list of some of my favorite fictional faux pas.

House MD: You just cannot be addicted to painkillers and still employed. I feel pretty confident to say that if a patient upsets you and you insult them, even humorously and with a razor-sharp wit, you would be in a lot of trouble. Same goes for your colleagues. The medical profession takes substance abuse pretty seriously, and Gregory House would have been parked in rehabilitation and his services declined with his opiate addiction. Brilliant as he may be, anyone with such a serious problem would be directed to the appropriate services. And, by the way, House, it’s not lupus. It’s never lupus.

House MD (again): Doctors don’t do every single kind of procedure themselves, or even at all! Oh wow, this one grinds my gears. After breaking into a patient’s house to confirm that they have been lying to you, you take the samples of mould found in the air conditioning vent to the lab where you run a host of tests to tell you all you need to know and save the day. I should mention that this was a follow-up procedure to you individually performing a patient’s gastroscopy, brain biopsy, and MRI. Does not work like that. We specialize. We outsource to experts. You just cannot be abreast of all of these procedures. It would be like me performing heart surgery and then popping to theater next door to deliver a baby or administer an anesthetic.

Every medical show or movie ever: Everyone who has a cardiac arrest gets a minute of (sub-par) CPR and a shock and then coughs and wakes up.  This one upsets me the most because when it really happens, it’s not a happy ending. It’s really sad explaining to families that we did CPR but things didn’t work out. Or that not everyone’s heart can be restarted (or should be) with a shock called a defibrillation. The survival for an out of hospital cardiac arrest is around 10 percent. However, I hope that seeing CPR on TV or at the movies encourages people to learn CPR. It may very well save a life. I’m also thrilled to see so many places now having automated defibrillators. It may give a few people a real chance of making it.

Grey’s Anatomy: Interns do not do surgery alone. Even if they are getting it on with McDreamy. Interns are doctors in their first year out of medical school. I remember my intern year so well — it was scary and exciting and so fascinating. I learned so much and got to do so much. I learned to put in chest drains, arterial lines, do lumbar punctures and ascitic taps (read: nerdy surgical intern). However, the consultant neurosurgeon or cardiothoracic surgeon is not going to give you the suture or scalpel and say ‘go for it!’. Nor are you ever likely to be put in that situation in the first place. Medicine is a skill to be learned over a period of time, and we all have to take it one step at a time. Maybe it wasn’t Meredith and McDreamy hooking up that promoted her, he probably just couldn’t stand her pouting if he said no?

Every medical show or movie ever: There is no McDreamy (or equivalent). True story — when I graduated medical school, my grandmother, ever the feminist, said, “Well now you can meet a nice doctor and get married and have kids!” I am a nice doctor! Besides, going to medical school is a very extreme form of husband hunting! I hate to say it too, but doctors are a great big bunch of nerds. We don’t swan in with our designer stubble and perfect hair or make-up. My make-up is generally found on the inside of my surgical mask so, at the end of the day, I’m more McYuck than McStreamy. Doctors may scrub up all right but by and large, work is work and scrubs look good on nobody. Sorry. On the upside, the constant time indoors means we have lovely skin. Winning!

Grey’s Anatomy: Cutting your LVAD patient’s drive line will not bump him up the transplant list. Just won’t. It will get you deregistered and probably kill the patient a lot faster than you will ever find a heart. Sorry, Izzie. Transplant is a highly regulated and very sacred process, and we are not about to screw it up like that. Actually, that kind of thing would probably get you arrested, not fast asleep in your prom gown with your friends looking after you.

Every medical show or TV show ever: Random old school x-rays.  These days, we mostly use computers to look at x-rays or CT scans. But why is there, always some random, usually chest x-ray, which bears no relation to the ‘patient’ hanging up in the background? You don’t just leave x-rays lying around a hospital, they’ll vanish never to be seen again. And, by the way, Betty from Mad Men. Your chest x-ray was pretty darn good for someone with terminal lung cancer.

Pulp Fiction: Stabbing someone with adrenaline in the heart will not cure their OD. I feel like I’m telling a whole bunch of kids that Santa is well, you know. And if John Travolta stabbing Uma Thurman in the heart isn’t one of the best damn scenes ever, well I don’t know what is. But let me reassure you, that will not work. Now, in cardiac surgery, I have given intracardiac adrenaline before, but that is with and open chest, where I can directly see the heart and when things are not going very well at all. But that is pretty uncommonly used really. Plus, a needle into someone’s heart can make the heart bleed, and the bleeding squashes the heart causing a condition called cardiac tamponade. So in reality, about an hour or two later, Uma’s heart would have stopped and Marcellus Wallace would have been seriously unimpressed.

Every movie or TV show ever: If you are in a coma, you need a breathing tube, not a little bit of oxygen up your nose. This really grates me. If you are in a coma, you generally cannot breath for yourself. So we put a tube down your throat and breathe for you. Nasal prongs are so seriously pointless and downright negligent. I get it though; the marvelously attractive actor would not look so nice with a piece of plastic down their mouth.

Every movie or TV show ever: “Flatlining” is not called flatlining, it is called asystole. And it cannot be fixed with a shock. Flatlining is one of those funny lay terms that if you hear being shouted in a hospital, you should turn the TV down. A flat line on a monitor means the monitor is disconnected, or the patient has asystole where the heart has no electrical or mechanical activity at all. Unfortunately, this cannot be fixed by a defibrillator shock.

Poker face: The complex psychology of the patient-doctor interaction 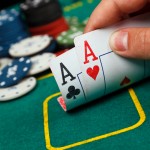 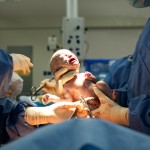 The problem with medical TV shows. A surgeon sets the record straight.
17 comments